Review: ‘Spider-Man’ is well worth the wait 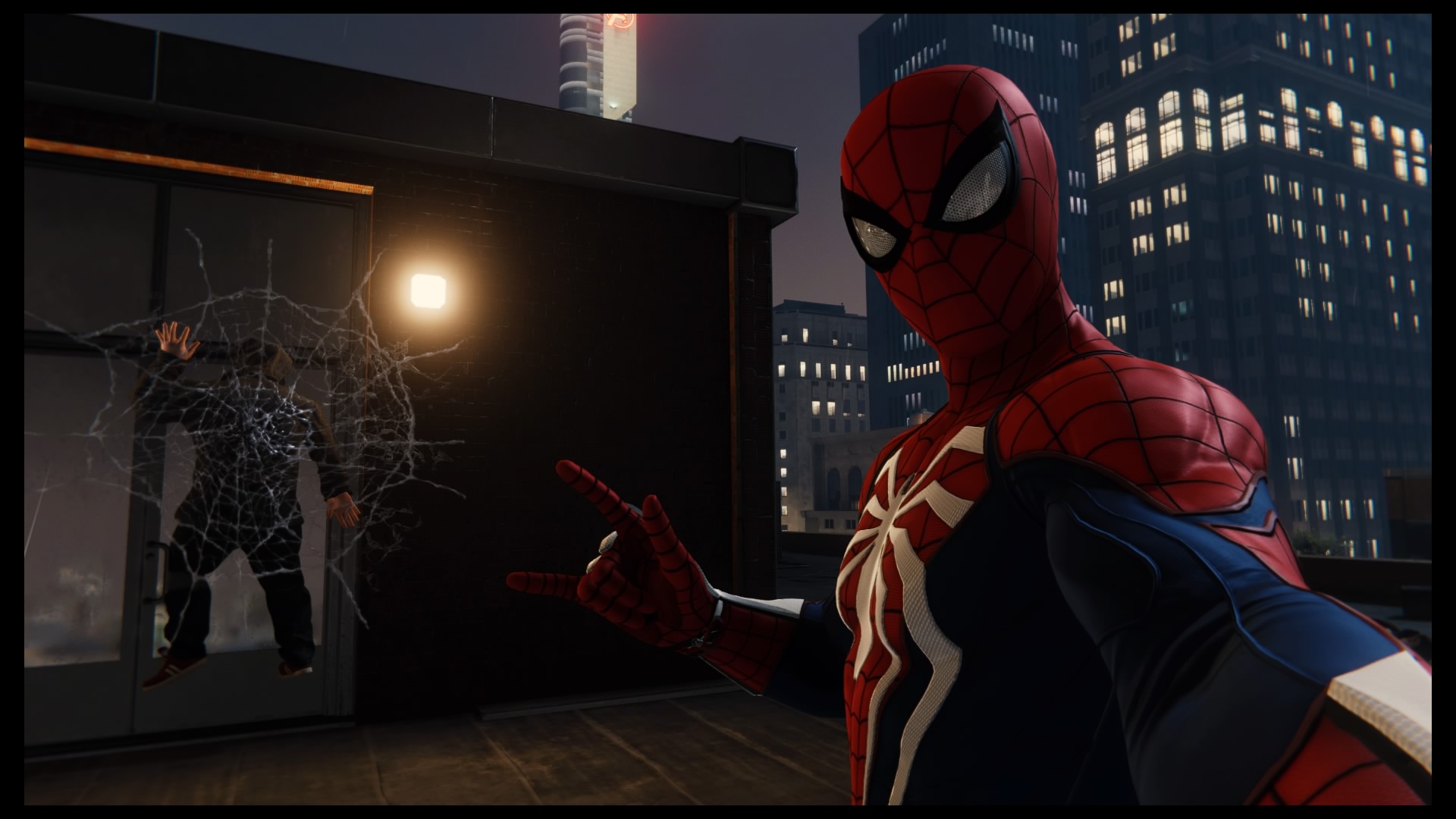 Your friendly neighborhood Spider-Man finally swung into this generation of gaming consoles on Friday. Our spidey senses have been tingling since an immersive gaming experience about Spider-Man was first announced all the way back in 2016, but Spider-Man was worth waiting for.

After helping arrest Wilson Fisk, a.k.a. “The Kingpin,” Peter Parker finds himself in a whole new brand of trouble when a mafia group called “the Inner Demons” appears in New York City and starts using strange technology to carry out their crimes. Parker must deal with the new criminals taking over Fisk’s territory, a demanding research job under Otto Octavius’ tutelage and a familiar red-haired love interest he unexpectedly reunites with.

Spider-Man throws players right into the action but gradually introduces the different types of combat, gadgets, side missions and travel in the game. The combat and web-slinging controls are just nuanced enough to be challenging, while still making the user feel like they’re really a skilled superhero. It’s exhilarating to swing among the tops of skyscrapers one minute and be fighting criminals at ground level the next.

All of Manhattan is your playground in Spider-Man. From Harlem to Chinatown to Greenwich, Spidey can visit a whole host of real-world landmarks and iconic Marvel spots that make the game even more immersive. Exploring and completing the map of New York is an early mission that helps the player settle into the experience.

Combat can feel repetitive at times, especially when a lot of side missions are so similar — like breaking up remaining Kingpin territories or defeating Demons trying to encroach on other criminal’s turf. The developers did a good job curbing this by introducing unlockable suits and gadgets to change up the experience as well mini-challenges that give rewards for carrying out specific combos.

Fans of the Batman: Arkham series will feel at home — the combat style and movement of the two games are similar — but Spider-Man sets itself apart. Unlike Batman, the wall crawler has a joking demeanor that makes the combat and movement more interesting.

Spider-Man also puts the player in Peter Parker’s shoes while he deals with living alone in New York, maintaining a relationship with his Aunt May and conducting research with Octavius. All of these are thrown in jeopardy early in the game and make being Spider-Man feel more challenging and real.

Also sprinkled throughout the game are easter eggs. New York is home to many of Marvel’s finest superheroes, and players will enjoy finding references to the likes of Doctor Strange, Luke Cage, Daredevil, Jessica Jones and Black Panther.

Spider-Man for the PS4 is an exciting, action-packed adventure that not only is well worth the wait, but will certainly have a high replay value. Spider-Man’s solo game debut on the modern generation of consoles is almost assured to gain accolades and will hopefully lead to more Spidey, Marvel and superhero games of this caliber in the future.