To support the prison strike, UMD must divest from prison labor 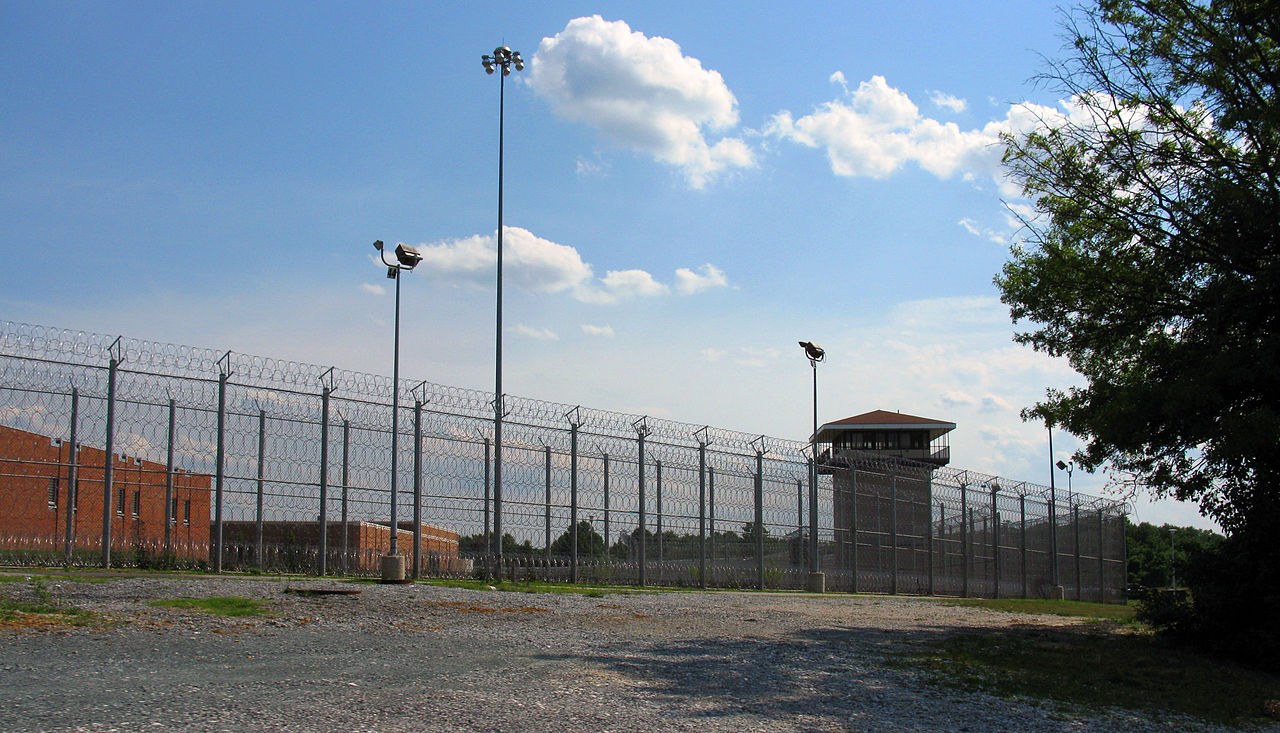 Prison workers around the country are striking to demand fair wages, better working conditions and an end to racially biased over-sentencing of people of color. For the University of Maryland to embody its values of unity, respect and accountability, it must stand in solidarity with prison laborers by urging the university system to divest from Maryland Correctional Enterprises, the state’s prison industry arm for the state’s correctional facilities.

Since Aug. 21, imprisoned workers in 17 states have launched a national strike, involving work strikes, boycotts, sit-ins and hunger strikes, all to draw attention to unfair working conditions. Since a prison riot broke out in South Carolina in April, prisoner safety has been a huge concern for strikers, along with labor exploitation.

According to a Marshall Project report investigating prison labor, an average prisoner makes $0.20 an hour, with up to 80 percent of prisoner’s wages withheld to fund room and board. That means prisoners are working in jobs ranging from firefighting to meat packing to furniture production for little to no compensation.

While managers of entities such as MCE endorse it as beneficial to the prisoners by “improving their employability” and “reducing recidivism,” Arman Sawari, a spokesperson for the protests, says otherwise, equating it to “modern slavery.” Even if prisoners do learn some trade skills in the process, if denied the opportunity to earn an income and accumulate wealth, entering the contemporary workforce and paying for a place to live become all the more difficult once a prisoner leaves the correctional facility.

Instead of condemning this practice as unjust, this university has financially supported the exploitation of prison laborers. The Diamondback previously reported that Maryland legally mandates that state entities, including this university, buy supplies from MCE. In 2014, the university received about $3.5 million worth of furniture from MCE, with employees earning between $150 and $200 a month, amounting to far lower than the Maryland minimum wage of $10.10 per hour.

Nor would this university be alone in calling for divestment from private prison industries. Columbia University divested from private prisons in 2015 and at Harvard University, student organizers in the Black Law Students Association have called for “monetary compensation for labor performed by prisoners, a possibility of parole for all prisoners, and ‘an immediate end to the racial overcharging, over-sentencing and parole denials of Black and brown humans.'”

When researchers, activists and prisoners themselves have proven the damaging impact of prison labor exploitation, it is the moral responsibility of any civic institution such as the University of Maryland to use its power — in this case, the power of the university to lobby the state to strike down the law mandating the support of MCE — for social justice.

Working holistically to protect marginalized students and families in our community involves going beyond public relations campaigns and sending out nicely worded emails. To truly be a “do good” campus that can stand among the highest ranking universities in the nation, this university must join in calling for solidarity with strikers and mass prison reform.