Maryland Today is what happens when PR flacks become our journalists 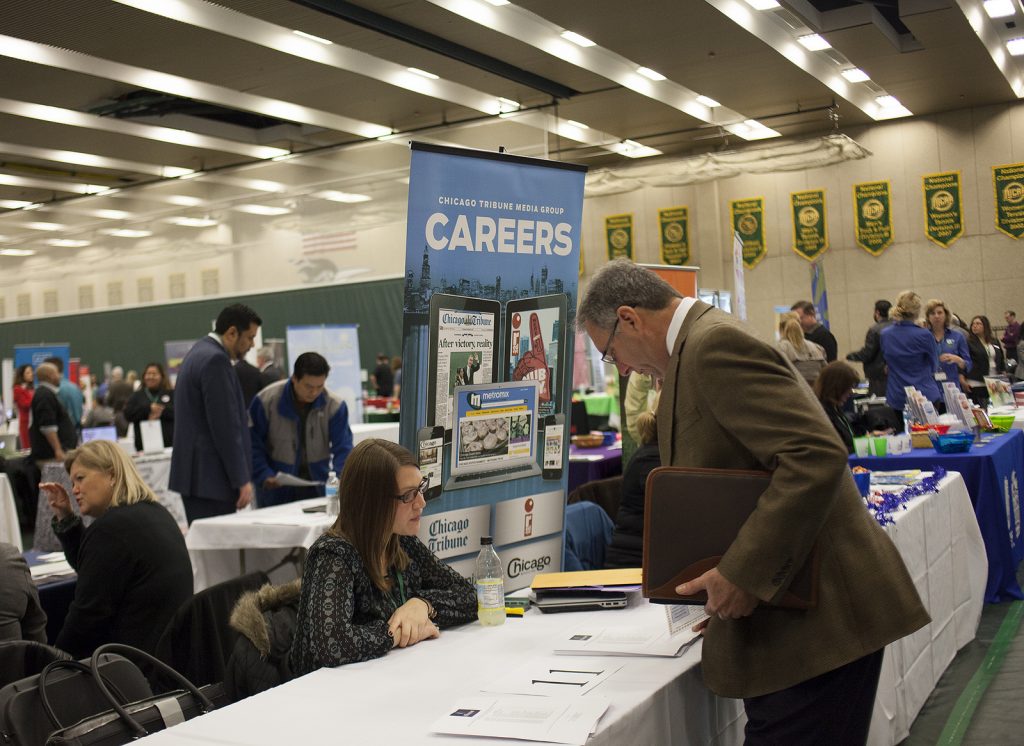 At the very end of university President Wallace Loh’s back-to-school message earlier this week came a surprise: The university launched a news website, named Maryland Today, which claims to offer “all of #UMD’s news, all in one place.”

Maryland Today is run by the university’s public relations team. The site features the address of the Office of Strategic Communications, and nearly all of the stories are written by employees of that office. Any resemblance to existing campus publications is, of course, purely coincidental.

There’s something tragicomic about PR flacks at this university creating their own news outlet as the administration is embroiled in scandal. But aside from the obvious clumsiness of this endeavor, it does provide a disturbing look into the future of news consumption — we’re getting more and more of our news from PR professionals. And without major changes in the economy, we’re facing a future of glossy videos and cloying write-ups that prize self-promotion over truth.

[Read more: UMD will open a center for investigative journalism in 2019]

PR people are good at plenty of things; news reporting is not one of them. This should be self-evident: PR professionals are tasked with promoting the image of a person, company or institution. That role is fundamentally incompatible with the values — skepticism, curiosity, and transparency — of journalism.

But the economic incentives favor a PR career over a journalism one. According to Bureau of Labor Statistics data from 2013, there are nearly five times as many public relations specialists as news reporters. And there’s also a widening pay gap between the two professions — the average journalist makes only 65 cents for every dollar their PR counterpart gets.

It’s entirely reasonable for journalists to leave the profession in search of greater economic security — and many have done just that. When Ryan Kelly won a Pulitzer Prize for his photograph of chaos at the 2017 white supremacist rally in Charlottesville, he had already left his newspaper for a more stable job in PR.

So as PR grows and journalism hollows out, news content becomes more, well, PR-y. With reduced information-collecting capacity, journalists must increasingly rely on PR folks with a vested interest in how information is spun. Robert McChesney and John Nichols, the authors of The Death and Life of American Journalism, have noted, “As editorial staffs shrink, there is less ability for news media to interrogate and counter the claims in press releases.”

Maryland Today is a bit more brazen because it bypasses journalists altogether. If the trends in news media continue, not only will PR folks hold major influence over journalists, they could become our journalists. And that would be a major tragedy.

Since Trump’s election, we’ve all been subject to a wave of platitudes about the importance of a free and independent press. Loh even included such sentiments in the letter where he announced Maryland Today’s launch, describing a free press as “an institution essential to our democracy.” But after a while, repeated insistence that “Democracy dies in darkness” can turn into background noise.

As heavy-handed as it is, Maryland Today is a useful reminder of why those platitudes are valuable. Without a vibrant press, we could end up getting our news from PR flacks slapping happy faces on institutions that are thoroughly rotten.