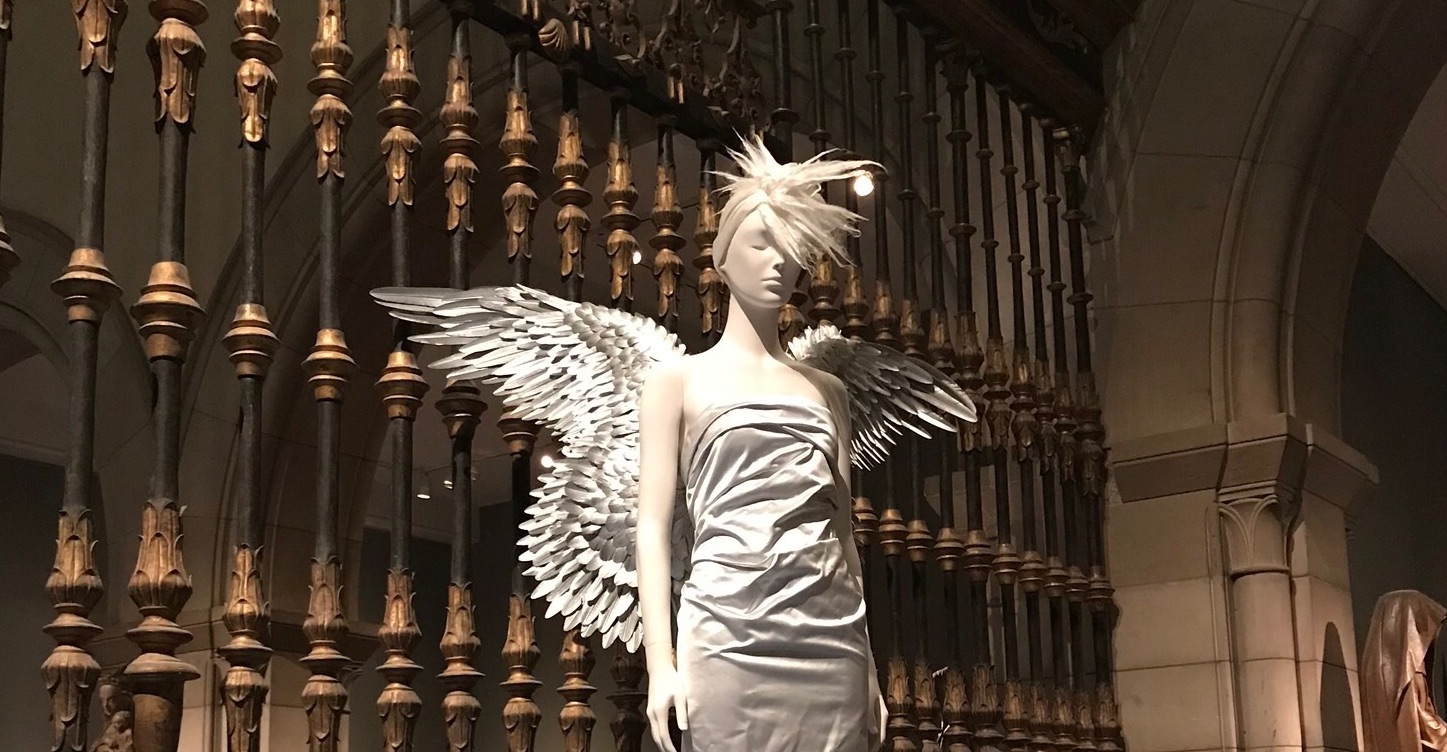 “Heavenly Bodies: Fashion and the Catholic Imagination” hit its millionth visitor since opening in May, making it the most attended exhibition of the Metropolitan Museum of Art’s Costume Institute to date.

The exhibition gives visitors a peek into the opulent history of the Catholic Church and the incredible amount of fashion inspired from it.

“Heavenly Bodies” shares its theme with this year’s Met Gala, where celebrities wore outfits resembling the Pope, priests and other religious icons. More than 40 genuine Catholic vestments ranging from the 18th to early 21st century are displayed as well. Papal dalmatics, mitres and robes were sent on loan to the Met from the Vatican.

“What struck me is how religion — Catholicism in particular — has really shaped the mind of these designers with a richness of imagery, a storytelling tradition, and seeing the world through metaphor,” the Met’s head curator, Andrew Bolton, said in a Vogue article.

Bolton could not be more right. “Heavenly Bodies” tells a story that weaves together the ancient and the modern perfectly.

The Met did more than just display Catholic garb — the exhibit transports onlookers to an unearthly place. Immediately after entering the Medieval Sculpture Hall, visitors are struck with awe as grandiose classical music plays on speakers and tall displays of costume are brightly lit.

Dresses from the Gala show the opulence of the historical Catholic Church. High profile designers, such as Versace, Saint Laurent and Dolce & Gabbana, went above and beyond to adorn celebrities’ outfits. The exhibit effortlessly connects these pieces to the papal accessories on display, decorated in diamonds and precious gems.

Curators of the exhibit teach visitors the beliefs of the church — how ancient Catholics thought beauty and opulence was “divine transcendence.” There was an emphasis on religion throughout the exhibit, but it is never too much. “Heavenly Bodies” strikes the perfect balance between fashion and religion.