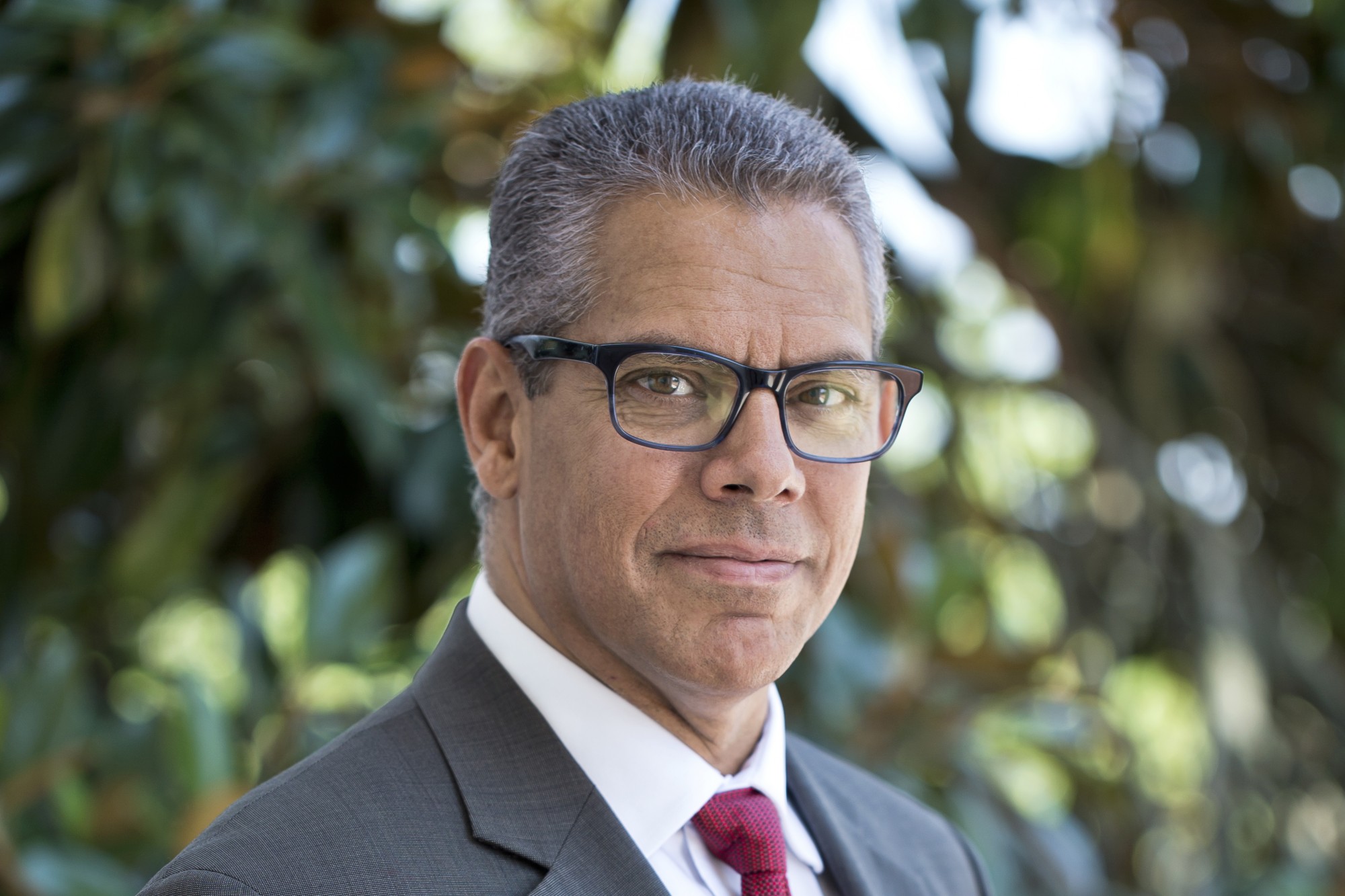 The Office of Diversity and Inclusion’s work over the past year has included a great deal of activity designed to examine existing practices and policies at the University of Maryland: the new hate bias incident response protocol, the campus climate study, the transTerps campaign, the PEN America convening, the ODI HR Strategist Report, the African-American history campus tour, the external review of campuswide diversity efforts, and the ODI Implementation Plan for the Joint President/Senate Inclusion and Respect Task Force.

The goal of all these efforts has been to hold up a mirror and provide an opportunity for the university community to take a look at ourselves and evaluate what we have been doing, where we stand, and whether we want to make changes that will lead us in a different direction. This has made some people on campus uncomfortable. Maybe I pushed too hard for some; maybe not hard enough for others. I can’t count how many times I was told this year that I had the most difficult job on campus.

A little more than a year ago, our campus was in the midst of a very volatile set of circumstances following the killing of 2nd Lt. Richard Collins. Now we’re in the midst of another crisis brought on by the death of Jordan McNair and the scandalous allegations about athletics and university leadership.

My hope for the campus and for the ODI is that we continue to heal. Our campus has been through overwhelming tragedy and trauma, and there is still a tremendous amount of work to be done. The forthcoming final report of the climate survey will definitively show that there continue to be significant racial tensions on our campus. Those findings converge with the recommendations of the Inclusion and Respect Task Force and the ODI Implementation Plan. With sufficient resources, the work of the Hate-Bias Response Team, the ODI Diversity Training and Education program, the Nyumburu Cultural Center and the LGBT Equity Center will have the potential to make a significant impact on these issues.

In addition to the long list of activities mentioned already, the ODI team has accomplished a great deal over the past year to rebuild a unit that had been decimated by vacant positions and limited funding. We backfilled positions, reformulated a budget and accounting system, reorganized the reporting lines within the staff and submitted funding proposals to the president and provost to establish a new infrastructure to do the work that would be phased in over three to five years. The Joint Task Force for Inclusion and Respect charged ODI with the responsibility of implementing the vast majority of their recommendations. As the university begins a new search for another new chief diversity officer, the ODI will need to be fully resourced to function robustly for the work ahead.

It was a tremendous honor to work with the outstanding leadership team in the ODI — Timea Webster, Luke Jensen, Veronica Lewis, Ronald Zeigler, Shigeru Nic Sakurai, Carlton Green, Neijma Celestine-Donnor and Jyotsna Vanapalli. The most difficult part of my departure is the lost opportunity to work closely with the expertise of these highly skilled professionals, along with other staff and student workers, to advance the work of equity, diversity and inclusion on this campus.

A great deal has been written in The Diamondback about how I served on my own search committee and students did not have input into my selection. The truth was that when Collins was killed, the search was disrupted, and circumstances changed so dramatically that an immediate appointment was necessary. But that wasn’t explained when the university announced my hiring, which was a serious error that hindered my work from the start. Ultimately, the Student Government Association endorsed me as chief diversity officer, and I will regret not having the opportunity to continue building relationships with these students in this role.

The point is that a great deal happens behind the scenes that often is not reported in the campus news media, so stories must sometimes be told on the basis of only part of the information available. That has been true on multiple occasions over the past year — and it continues to be true now.

When I first stepped through the door of the ODI as the new chief diversity officer, I told the staff that I would serve in the position for as long as I could be effective in accomplishing the goals we shared to advance equity, diversity, inclusion and justice on campus. We were able to accomplish a great deal together, and although it is conceivable that we could have continued to accomplish a great deal more, it is time for me to step aside and support the work of my colleagues and the next chief diversity officer moving forward.

Roger Worthington resigned as UMD’s interim Chief Diversity Officer in July, after just over a year in the post. He’s currently a member of the university’s education faculty.