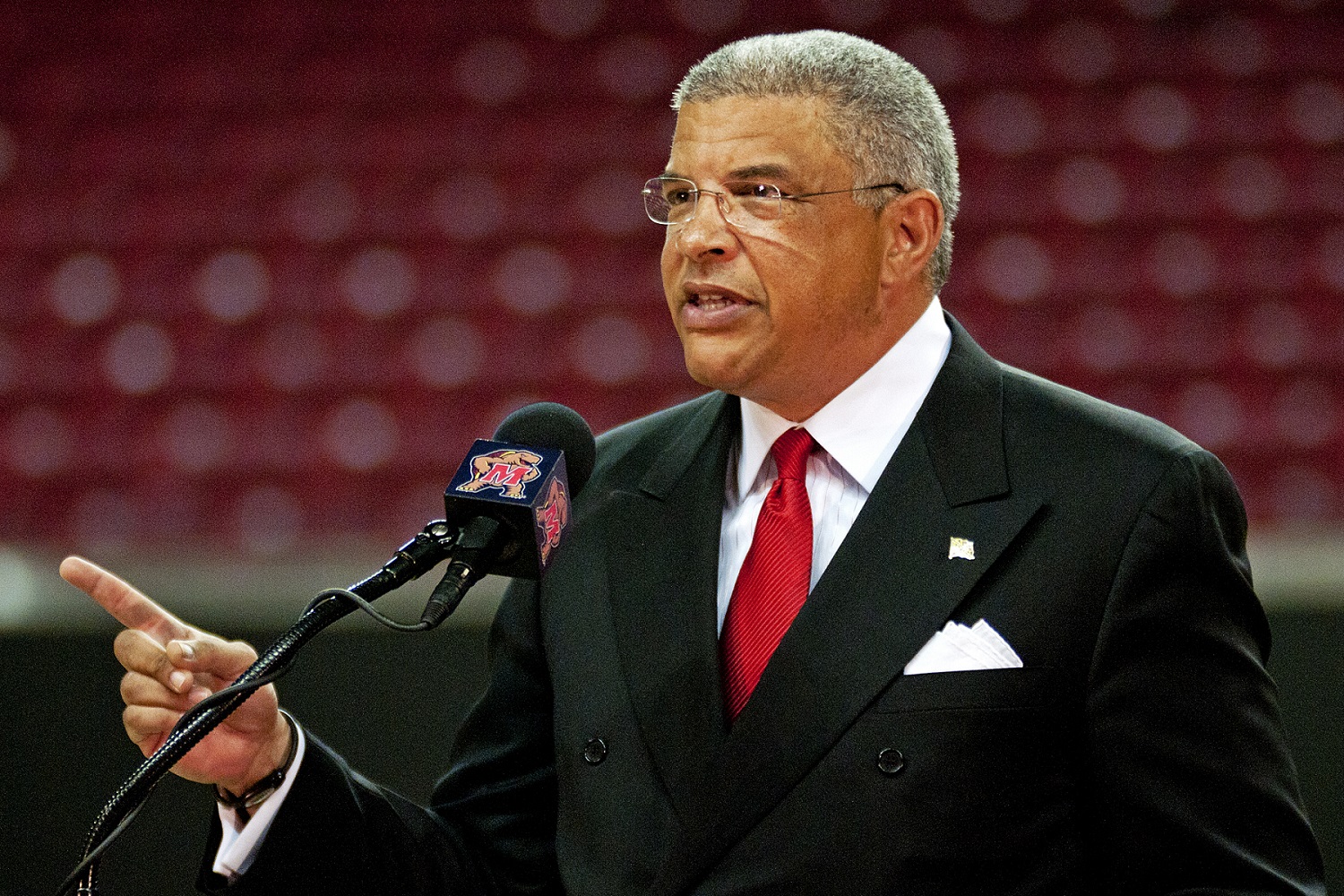 Before he resigned from his post as the University of Maryland’s athletic director, Kevin Anderson intervened in a sexual misconduct case involving two student-athletes, which a university statement said showed a “serious lack of judgment.”

In 2017, Anderson authorized the use of $15,000 in funds controlled by the athletic department for legal representation of two football players accused of sexual misconduct. Later, he did not follow orders from the university administration to cut ties with the lawyers, according to the statement, and the administration conducted an internal investigation into his actions.

The information about the payment, which was obtained by The Diamondback through a public information request and interviews with sources familiar with the matter, provides details about the months leading up to Anderson’s departure from the university, which had previously been shrouded in mystery. It comes as the athletic department faces scrutiny for its safety procedures and accountability following the death of a football player from heatstroke.

NCAA bylaws permit schools to pay for legal counsel in proceedings that may affect student-athletes’ participation in school sports, but Anderson’s decision to intervene in a sexual misconduct case ran afoul of the university’s “commitment to a fair and impartial handling of all such matters,” according to the university’s statement.

And in 2014, the NCAA’s executive committee unanimously passed a resolution stating athletic departments must “not manage, direct, control or interfere with college or university investigations into allegations of sexual violence,” to ensure athletes do not receive special treatment in such cases.

The attorneys began representing the players in June 2017. About two months later, then-executive athletic director Damon Evans — who had not been consulted in the decision to hire the attorneys — notified the administration of the payment, and the university president’s office directed Anderson to cut ties with the attorneys, according to the statement. The next month, they learned he had not done so, prompting an internal investigation.

In October, the university announced Anderson was taking a six-month sabbatical, after denying reports that he’d been fired. Anderson resigned in April, toward the conclusion of the sabbatical.

Anderson could not be reached by The Diamondback prior to publication. In comments to The Washington Post later Thursday night, Anderson said: “That report is inaccurate.”

“The President’s Office, the Office of General Counsel, the Athletic Compliance Office and [Evans] were not involved in or consulted on the original decision made to hire and pay the lawyer,” the statement said. “Protocols requiring General Counsel to retain outside counsel had not been followed in the hiring.”

The two athletes’ sexual misconduct case was handled by this university’s Office of Civil Rights and Sexual Misconduct, the statement read. They were ultimately disciplined by the university, according to a source familiar with the matter, who spoke on the condition of anonymity for fear of retribution. Both football players were placed on interim suspension. One was expelled, and the other left the university as well.

The university’s sexual misconduct policy does not expressly prohibit the school from hiring lawyers to represent the accused. It states that individuals can obtain legal representation “at their own initiation and expense.”

In a January phone interview, Catherine Carroll, the director of the university’s Office of Civil Rights and Sexual Misconduct at the time, affirmed that the university hiring a lawyer for one party could also constitute an equity issue, as one party would be provided representation free of charge, while the other would not.

“The university never is paying for any of that [legal representation],” Carroll said. “We do provide referrals to both parties. So we’ll provide legal assistance referrals to respondents or other types of legal resources in the state of Maryland to complainants.”

This university’s OCRSM was created in 2014, during the Obama-era push for schools to address sexual misconduct and Title IX complaints. The office made headlines in 2016 after Carroll, who has since resigned, said it was understaffed and underfunded. Her push resulted in extra hires.

The payment was made to a firm in Montgomery, Alabama named The Sports Group, which represents athletes in legal matters, according to The Diamondback’s public information request. The group could not be reached for comment prior to publication.

Don Jackson, a lawyer with The Sports Group, told The Post that although his group had provided legal services for Maryland athletes, Anderson did not retain his firm or negotiate or authorize payment, and they’d had “minimal interaction” with each other.

Anderson originally said his sabbatical was the result of recent attention drawn to forums he held to allow Maryland student-athletes to speak their mind about any topic, according to a letter to athletic department staff.

“This experience has led me to consider where I want to focus my energies at this point in my career,” Anderson wrote of the discussions.

The university’s embattled athletics department has recently come under fire after the death of a football player and reports of an abusive culture in the football program.

In June, offensive lineman Jordan McNair died after being hospitalized with heatstroke, which he suffered at a Maryland team workout. His death has prompted an external investigation of the athletic department’s safety protocols. Two months later, ESPN reported that football coaches verbally harassed team members and pushed players past their physical limits, creating an atmosphere that discouraged players’ feedback and may have been detrimental to their safety.