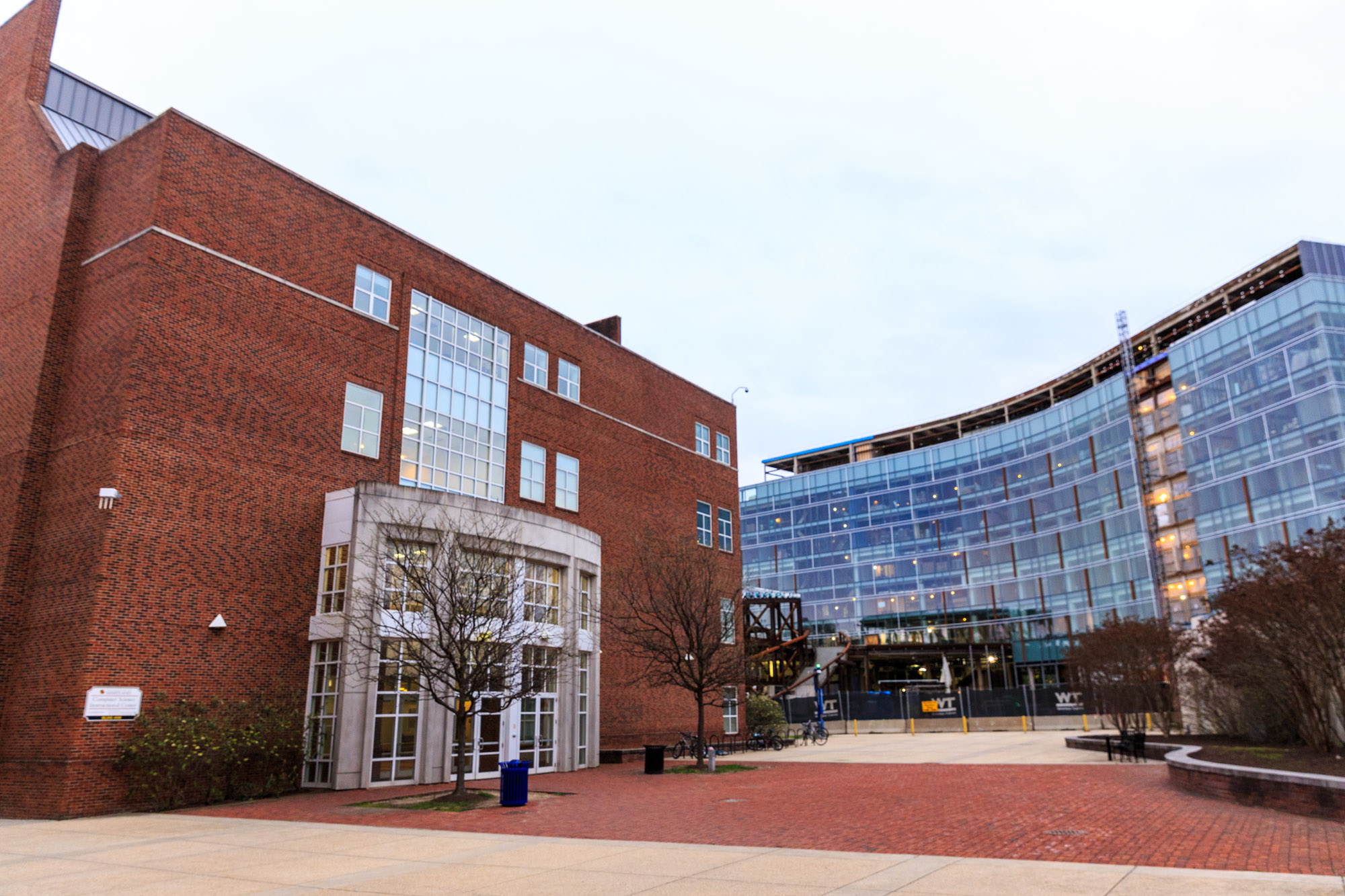 Students planning to declare a computer science major at the University of Maryland will have to successfully complete a specific set of “gateway” requirements, beginning in fall 2019.

The major is set to become an Limited Enrollment Program that semester, according to a university site listing the programs. Students will have to pass CMSC131: Object-Oriented Programming I, CMSC132: Object-Oriented Programming II and MATH 140: Calculus I with a minimum grade of a C-, which for students entering freshman year as a computer science major would be reviewed once students have reached their 45-credit mark.

Anyone wishing to enter the major from a different institution or after their first semester must have a 2.7 grade point average and complete the gateway courses with a minimum grade of a C- before transferring to the major.

Students will only be able to apply once, and must maintain at least a 2.0 grade point average overall — or be dismissed from the major. Its addition to the list places it alongside several other majors that share similar restrictions, including business, communication and engineering.

The change follows small class sizes and lengthy waitlists for major-specific courses in the 2017-18 academic year. Then-senior Andrés Anhalzer, frustrated with the inconvenience, created a petition that received over 1,000 signatures in three weeks, and the college added more than 750 seats to meet the need, administrators said.

Computer science, pegged as the most popular undergraduate major in fall 2017 with 2,958 students claiming the course of study, is one of the majors that charges students differential tuition, which is $1,400 per semester for students with more than 60 credits for a maximum of four semesters.