Review: ‘Sweetener’ proves this is Ariana Grande’s world and we’re just living in it 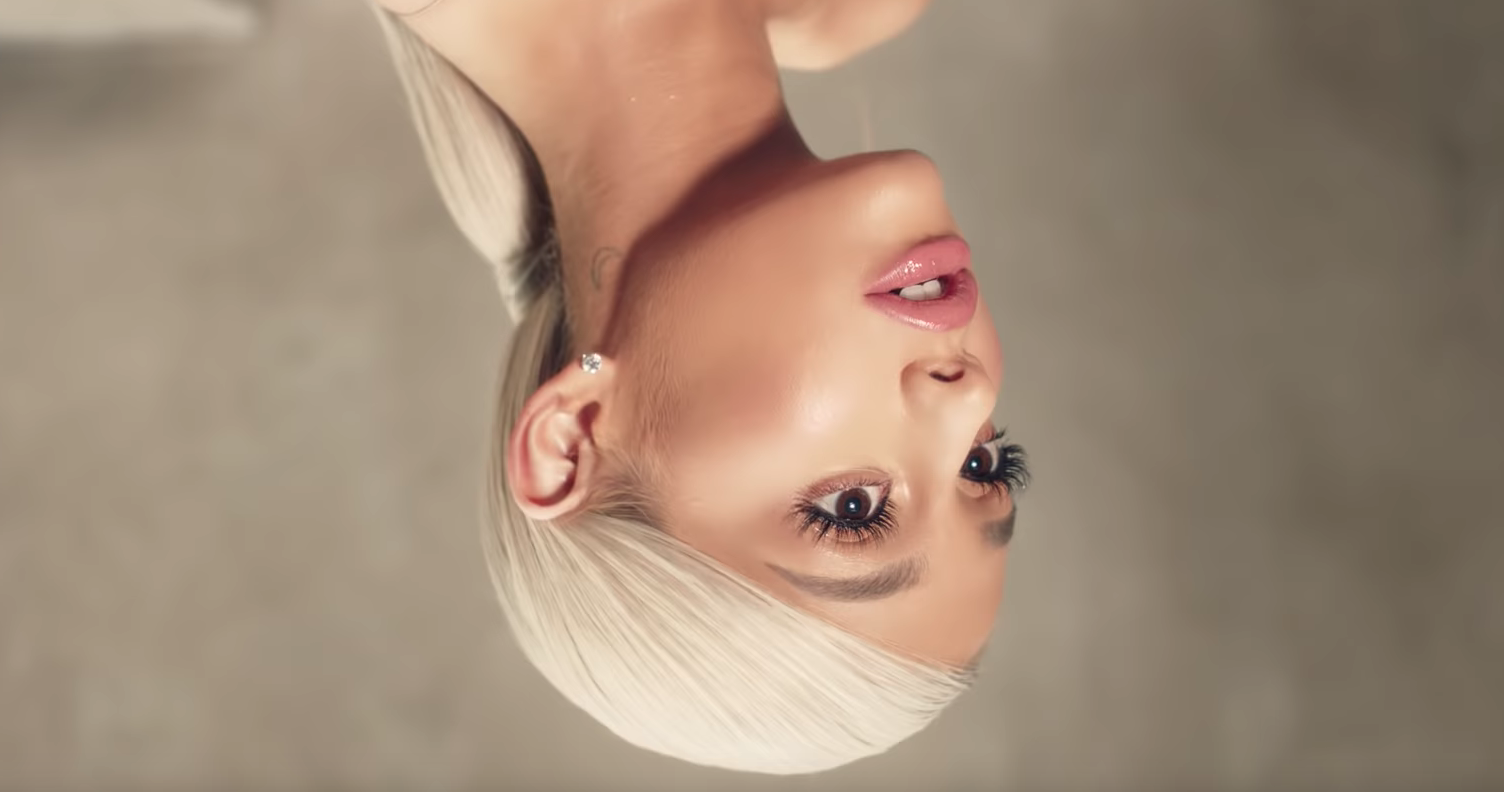 Ariana Grande cemented herself among pop music’s most powerful, talented and influential women with Sweetener, her most dynamic work to date.

The album — released Aug. 17 — is produced in part by Pharrell Williams and Max Martin, whose unique talents bring a sense of edge and creativity to each track. But Sweetener would be nothing without Grande’s impeccable vocals and intricately layered harmonies.

On the album’s opening track, “raindrops,” Grande sings acapella. Isolated from any production, the track sets the tone for Sweetener, which takes listeners on a journey through her love life and tumultuous emotions following the bombing at her 2017 concert in Manchester Arena.

With Sweetener, Grande claims her artistic space and proves she’s more than just a radio hit-making factory. She explores and masters the strange middle ground between singing and rapping on this album, finding new power in her voice away from her typical belts and whistle tones on trap-influenced songs like “blazed” and “the light is coming.”

But her trademark vocal prowess wasn’t absent on Sweetener, and neither were the pop music jams expected of her. It almost feels wrong to write this review without mentioning every song — each one is unique in both sound and story — but there are three songs in particular that truly define the project: “God is a woman,” “breathin” and “goodnight n go.”

On “God is a woman,” Grande utilizes her entire vocal register with lyrics that explore the divinity in female sexuality. The song is pop gold — a bold beginning, flowing melodies and empowering lyrics are a winning combination — that incorporates that same trap sound, appealing to various corners of today’s music trends. It has the power of 2016’s “Dangerous Woman” but instead of focusing on romantic love, “God is a woman” focuses on taking ownership of her own sexual power.

The theme of self ownership continues in “breathin,” an upbeat tune that focuses on handling tough situations, namely anxiety, which Grande has spoken publicly about since the Manchester attack. The opening lyrics “Some days, things just take way too much of my energy/ I look up and the whole room’s spinning,” are extremely resonant as somebody who lives with anxiety on a daily basis. The song is an anthem of reclaiming one’s strength, finding support and developing coping mechanisms, set to the kind of beat you can have fun with and shake your ass to.

An ode to emotional unavailability, “goodnight n go” stands out with sharp changes in pace. It opens gently and slides into a beat drop for a commanding first verse. The pre-chorus reverts to that gentleness, with sweet lyrics about inevitably falling for people you don’t have the emotional capacity to be in a relationship with. Grande’s higher register shines in this song, which contrasts with the rest of the album, where she explores her oft-neglected lower tones.

Grande set a theme of optimism on this album, even deviating from black and white album artwork for the first time, but still infused each song with a powerful message. The tracks emphasize self care, self-confidence, healthy relationship habits and some ­— like “pete davidson” and “get well soon” — even directly address the gossip and news surrounding her life.

In the summer 2018 issue of The Fader, Grande put it more eloquently than I ever could: “Issa bop — but issa message. Issa bop but also has chunks of my soul in it. Here you go. Also, I cried 10 hundred times in the session writing it for you. Here is my bleeding heart, and here is a trap beat behind it.”

Her growth as both an artist and a person are apparent with every note on Sweetener. Her willingness to explore and then succeed in that exploration is iconic — this album is undoubtedly one of the best in pop music history.