UMD should give all incoming freshmen a plant 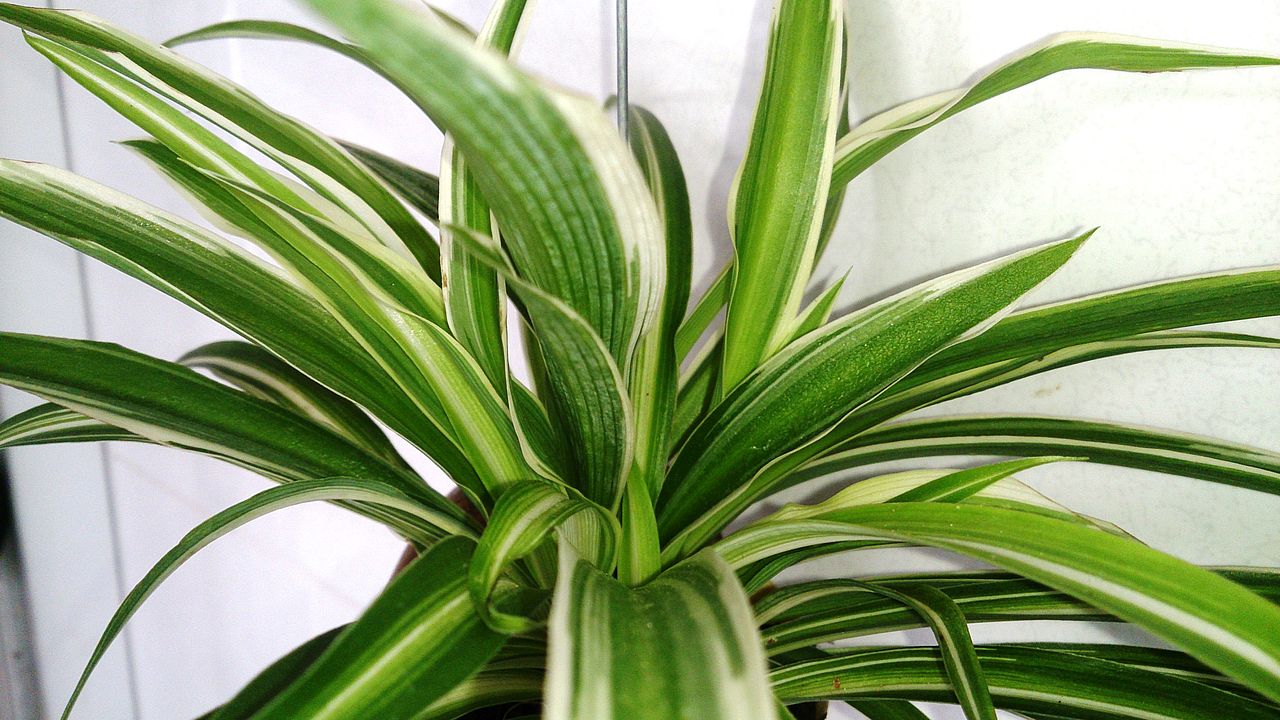 As the day quickly approaches when my dear younger brother will start his first year at the University of Maryland, I’ve been thinking about ways that the university can improve the freshman experience. After hours and hours of unpaid intellectual labor, I’ve come up with a groundbreaking proposal, which I now offer, without charge, to the Department of Resident Life and university administration.

OK, here goes: This university should give each freshman a plant.

Everyone in the incoming class should get the same species of plant — something exceedingly difficult to kill, to be sure — to tend to throughout their college years. Resident Assistants could provide instructions for the proper care of the class plant and host end-of-year competitions to determine which student’s plant has best flourished. It’s a bit like university President Wallace Loh giving every new student a turtle pin, except plants are alive and harder to lose.

[Read more: One year after its creation, a UMD sustainability program is expanding to 13 dorms]

The benefits of indoor plants for college students are impossible to ignore. Dorm rooms are often quite gross. NASA research has shown that certain houseplants are excellent at removing air toxins. Students — especially new students acclimating to college life — are frequently stressed out, and plants can reduce stress!

Neoliberal administrators may be concerned that college students aren’t productive enough. Worry no longer — plants improve workplace productivity (and presumably dormplace productivity, as well). And at a university that prides itself on sustainability, plants would give students direct contact with the natural world, helping them learn to be good environmental citizens.

My plant proposal could facilitate conversation during those awkward first few weeks of freshman year. Maybe freshmen have become more socially adept since my day, but I remember asking and answering the same three questions for several weeks straight: Where are you from? Where are you living? What’s your major?

Forget that boring garbage! Instead, freshmen could break the ice by talking about their surprise and delight at finding a plant in their dorm on move-in day, their strategy for plant care and other engaging topics.

What’s more, the presence of plants goes a long way to reveal the moral character of fellow students. If someone says something like, “I kind of hate plants and won’t do much to care for mine,” you can be sure they lack basic decency and shouldn’t be befriended or dated under any circumstances.

This university already (quite unjustly) prohibits students from keeping nearly all pets in dorm rooms. While that rule probably won’t change any time soon, plants can serve as a good substitute. Plants are living creatures that require semi-frequent care to not die. Preserving them requires maturity and compassion. Giving freshmen plants would speed the transition from flailing adolescence to coolheaded adulthood.

Now, some of you pesky buzzkills may be wondering how we might pay for such a program. I don’t really know, exactly, but I bet we could cover a lot of the cost if the athletic department sold all their student-athlete scooters and donated the proceeds. And I’m sure at least some of the Clark Foundation donation could be invested toward this end. Plants, after all, are really not that expensive.

In conclusion, I want to speak directly to university administration. I know we’ve had our differences in the past, but you have to admit, this plant thing is an objectively great idea. It would increase freshman class solidarity, soothe the freshman mind and strengthen the freshman spirit. We should give each incoming student an indoor plant. It’s just the right thing to do.