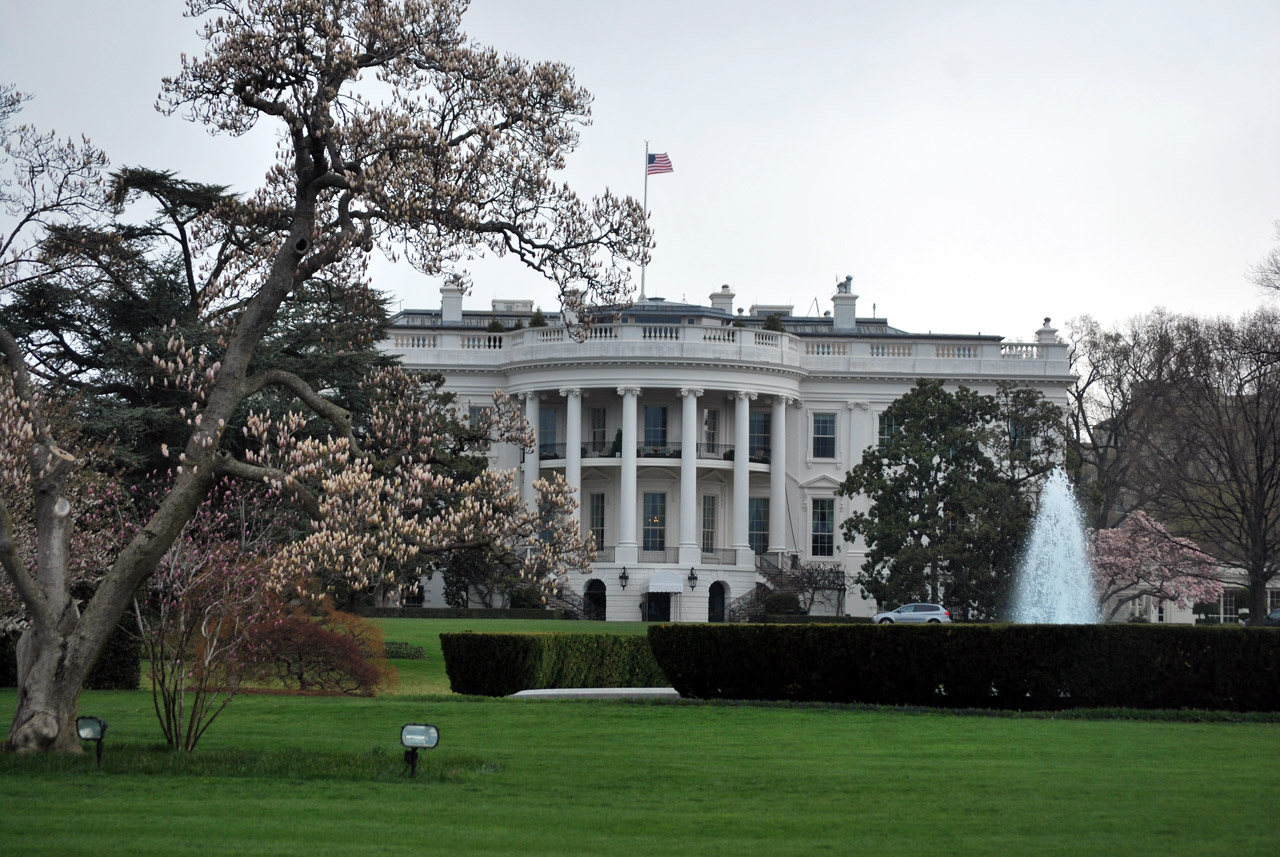 The White House is facing intense criticism following the Trump administration’s decision to ban CNN reporter Kaitlan Collins from a press event. According to White House deputy chief of staff Bill Shine and press secretary Sarah Huckabee Sanders, Collins was disinvited because she asked President Trump “inappropriate” questions at an event in the Oval Office. However, other reporters present at the event — with Trump and European Commission President Jean-Claude Juncker — have said that Collins was just doing her job like all the other journalists. She asked the president timely questions about his former attorney Michael Cohen and Russian President Vladimir Putin. Like the rest of her colleagues, she wanted more information about tapes Cohen made while meeting with Trump, and Trump’s plan to invite Putin to Washington, D.C.

Sanders said Collins was disinvited because she “shouted questions and refused to leave despite repeatedly being asked to do so.” Despite their recent action, the administration continues to claim the White House supports a free press. Vice President Mike Pence has said that when it comes to open access for the media, “maintaining the decorum that is due at the White House” is still an important matter. In an effort to soften Trump’s treatment of the press, Pence pointed out that the president is very open to answering spontaneous questions from reporters. However, the last press conference that Trump had by himself was all the way back in February 2017.

At this point in the Trump presidency, it is no surprise his administration is prone to antagonizing the press. With the president himself constantly calling the mainstream media “fake news,” it seems that banning Collins is just the next step to minimizing all criticism of the administration. It is clear Trump does not want to take any accountability for his actions; making false claims about a reporter being disrespectful in the Oval Office was simply an excuse for the administration to get out of answering the tough questions.

One of the positive outcomes of this whole debacle is the solidarity various media outlets have shown in the face of anti-press sentiments from the White House. Journalists from Fox News, CBS and more condemned the White House’s decision, calling it an attack on the freedom of press that is fundamental to American democracy.

The press must continue to show solidarity during this tumultuous presidency. Journalists have a responsibility to hold the president and other government officials accountable for their actions. Just because Collins was banned doesn’t mean her questions must go unanswered. Journalists who attend White House events must push officials even harder. When Sanders avoids questions — or tries to shut them down — at the daily press briefings, journalists should continue to ask the same questions over and over again until they are finally answered. We should press the administration until we get to the facts.