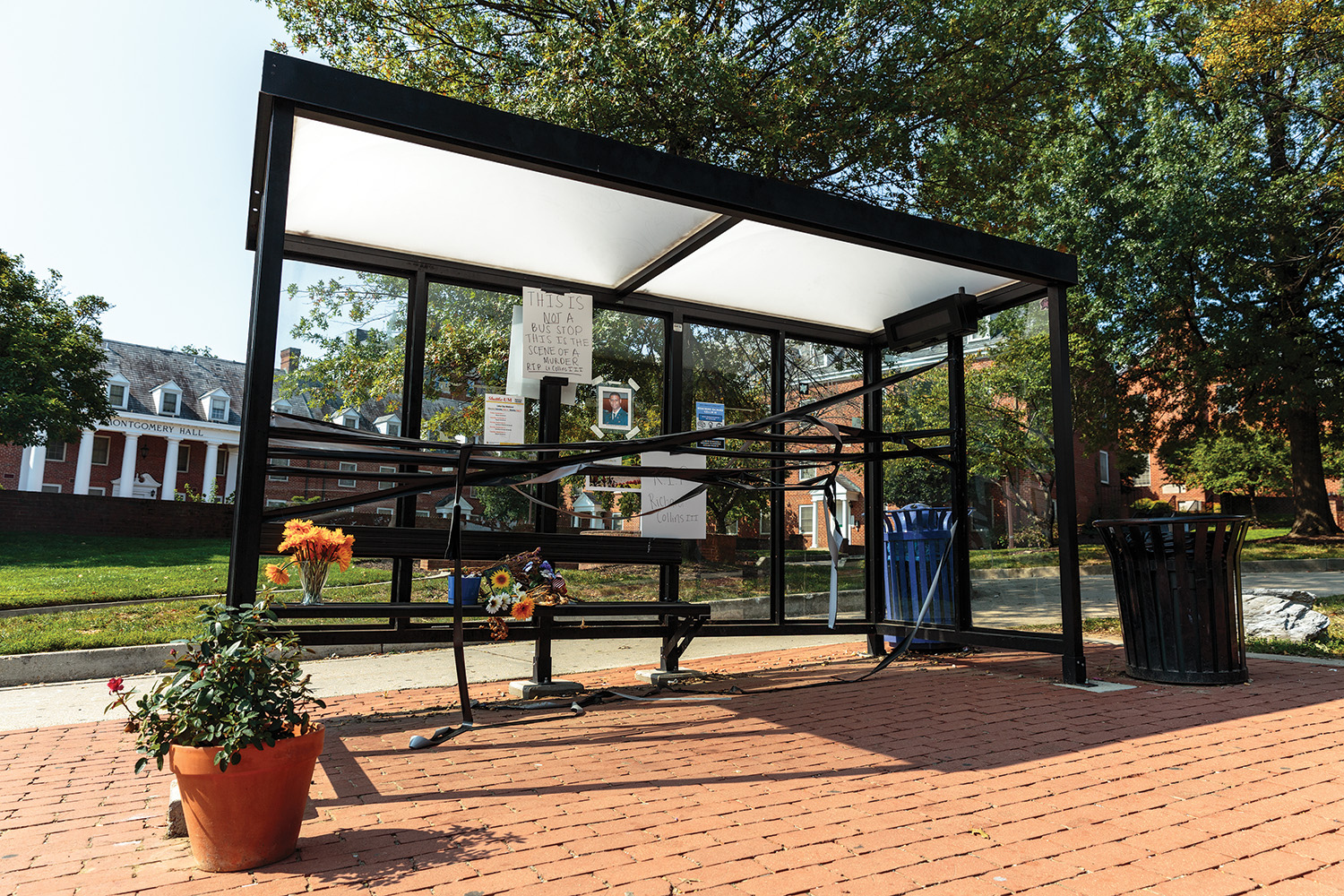 The lawyers for Sean Urbanski, the former University of Maryland student accused of killing Bowie State University student Richard Collins, have officially called for separating his trial in two — one for his murder charge, and another for his hate crime charge.

The lawyers’ recently filed motion will be considered when the trial begins in early January, alongside their other motion filed in May to exclude some digital evidence from the trial, namely records linking Urbanski to a now-defunct Facebook group called “Alt-Reich: Nation,” which contained racist content. Urbanski is white, and Collins was black.

The lawyers have argued that the evidence isn’t relevant to the case and would unduly sway the jury against Urbanski. In their motion filed in May, they wrote that “[t]he proffered evidence is more shocking than the underlying crime,” and argued that the trial should be split if the judge deemed the evidence admissible.

A rule in Maryland courts, cited by Urbanski’s lawyers, permits separate trials for multiple charges if evidence for one charge could affect how the defendant is judged on another charge, according to The Baltimore Sun.

Urbanski’s lawyer, William C. Brennan, did not immediately respond to a request for comment. A spokesperson for the Prince George’s County State’s Attorney’s office could not be reached for comment.

Urbanski’s trial, originally slated to begin in January 2018, has been delayed twice in the wake of comments from his lawyers that they’ve had to sift through large amounts of digital evidence.

Collins was waiting for an Uber with friends on this university’s campus on May 20, 2017 when he was stabbed. He was taken to the hospital and died shortly thereafter.

Urbanski, who seemed to be intoxicated at the time, was arrested and charged with murder shortly after the killing, with a hate crime charge added in October after prosecutors had evaluated more evidence.