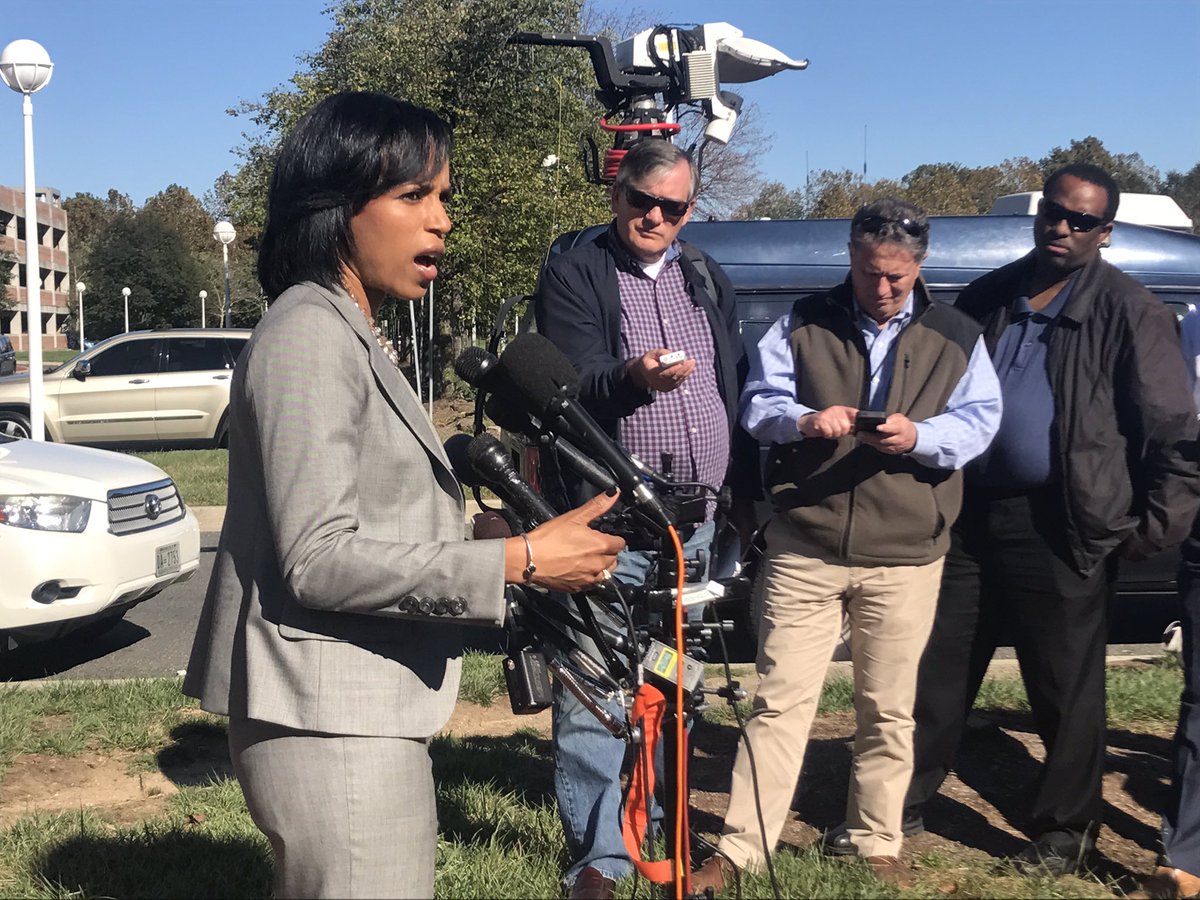 The trial for Sean Urbanski, the former University of Maryland student charged in the killing of 2nd Lt. Richard Collins, has been delayed again to January 2019, a year after it was supposed to begin.

Urbanski was originally scheduled to stand trial in January 2018, but his lawyer requested more time to review evidence, and the start date was pushed back to July. With the trial slated to start later this month, Urbanski’s lawyers asked for another delay, which a judge in Prince George’s County granted on Monday.

Urbanski, who is white, is charged with murder and a hate crime in the killing of Collins, a black Bowie State University student. Collins was visiting this university’s campus in May 2017 and waiting for an Uber with friends near the Montgomery Hall bus stop when he was stabbed. He died on the way to the hospital.

Urbanski was linked to the now-defunct white supremacist Facebook page Alt-Reich: Nation. He faces life in prison if convicted.

In May, Urbanski’s lawyers requested that evidence linking him to the Facebook page, as well as other messages found on his cell phone, be excluded from the trial. The lawyers said that such evidence could cloud the emotions of the jury as it assessed whether Urbanski murdered Collins. They called for Urbanski’s trial to be split in two: one for the hate crime charge, and another for the murder charge.

A motions hearing assessing this request was scheduled for July 9, and has since been postponed as well.