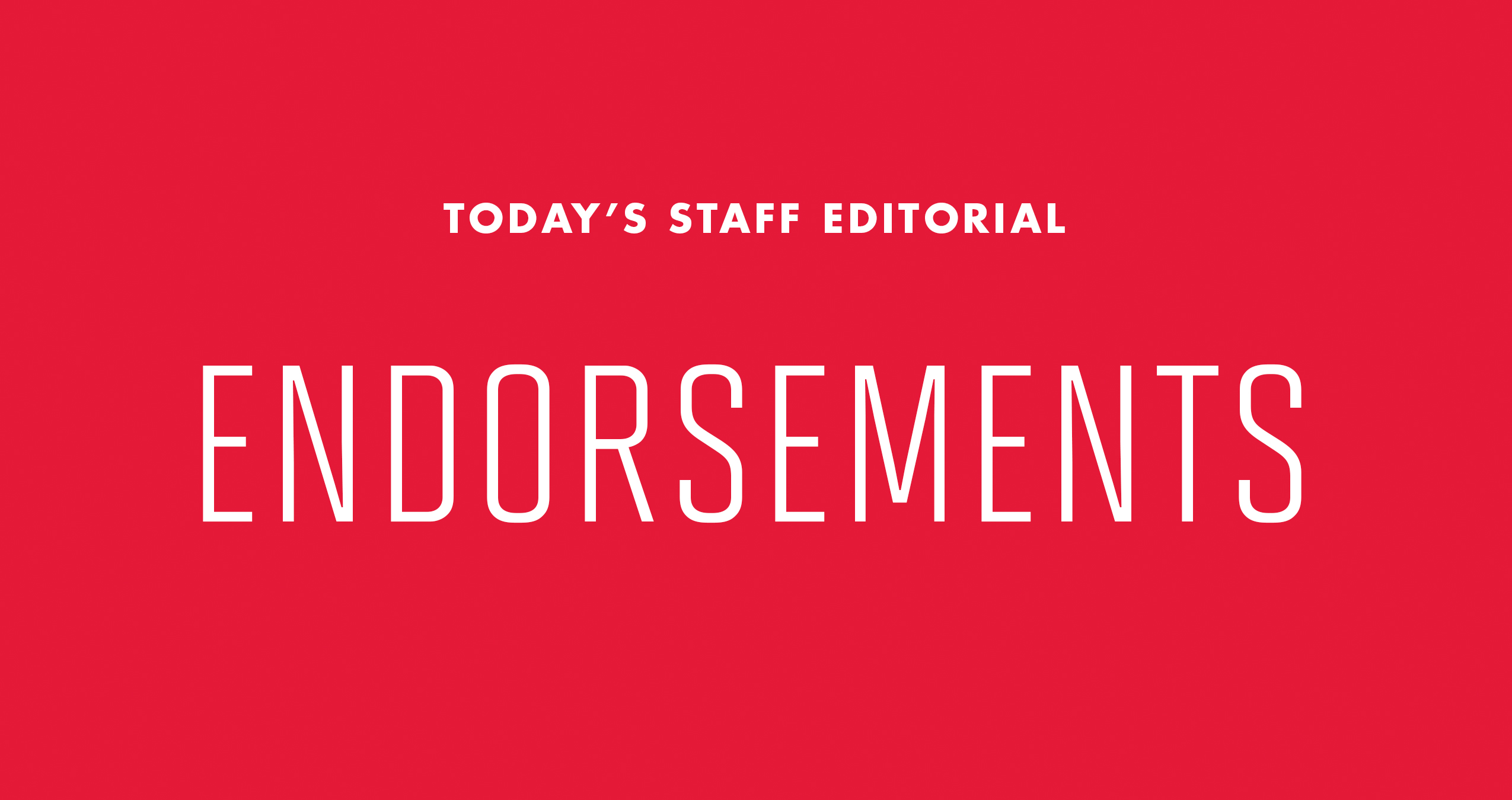 In 2014, Republican businessman Larry Hogan beat then-Lt. Gov. Anthony Brown to become Maryland’s governor — a surprise turn of events in a state where Democrats outnumber Republicans two to one. But the political world has changed drastically since then. This year, in a more favorable political climate, progressives have the opportunity to forge an alternative path.

In a Democratic primary rife with talented and experienced candidates, this editorial board believes former NAACP President Ben Jealous stands out as both a capable executive and a fierce public advocate.

As the youngest chief executive of the NAACP, Jealous turned around an organization in a dire financial and political predicament, expanding membership and increasing revenue. As an activist, Jealous has proved his political acumen by leading efforts to pass the Maryland DREAM Act and fight against mass incarceration throughout the country. We believe he’s well-equipped to manage the state while corralling public support for his agenda.

In a general election against Hogan, Jealous would provide a clear contrast — particularly on education, where Maryland voters have been skeptical of Hogan’s policies. On this issue, the other gubernatorial front-runner, Prince George’s County Executive Rushern Baker, has faced significant criticism.

Even in such a strong field of candidates, Jealous’ record of delivering on important policy priorities and effectively serving as an executive positions him as the Democrats’ best chance to take back the Governor’s Mansion.

In the Democratic primary for Prince George’s County executive — tantamount to the general election in this deeply blue county — this editorial board sees Donna Edwards as the candidate with the clearest vision for the county’s future, and the most expertise to carry out said vision.

Edwards represented a significant portion of the county during her near-decade in Congress, so she’s uniquely familiar with the needs of residents. She has advocated for the return of the county’s school board to a democratically elected format — a much-needed change in the wake of the scandals and turmoil plaguing the county’s school system in recent years. And she supports raising pay for teachers, an important step in a county where they have struggled for resources for years.

Moreover, during her time in Congress, Edwards ceaselessly fought for the marginalized and the persecuted. She introduced a bill to let prisoners become eligible for Pell grants — a key step toward rehabilitation, which our criminal justice system has notoriously ignored — as well as a bill to increase tipped workers’ minimum wage, which has been frozen at $2.13 since 1991.

In contrast with her primary opponents, Edwards has repeatedly rebuffed the influence of money in politics, vowing to not take any campaign contributions from developers. During her congressional career, she was one of the strongest and earliest advocates for a federal amendment allowing Congress to regulate corporate money in the political realm.

Donna Edwards offers voters a progressive path toward solving issues that plague the county — and the expertise needed to solve them. Prince George’s County will be much better off with her as executive.