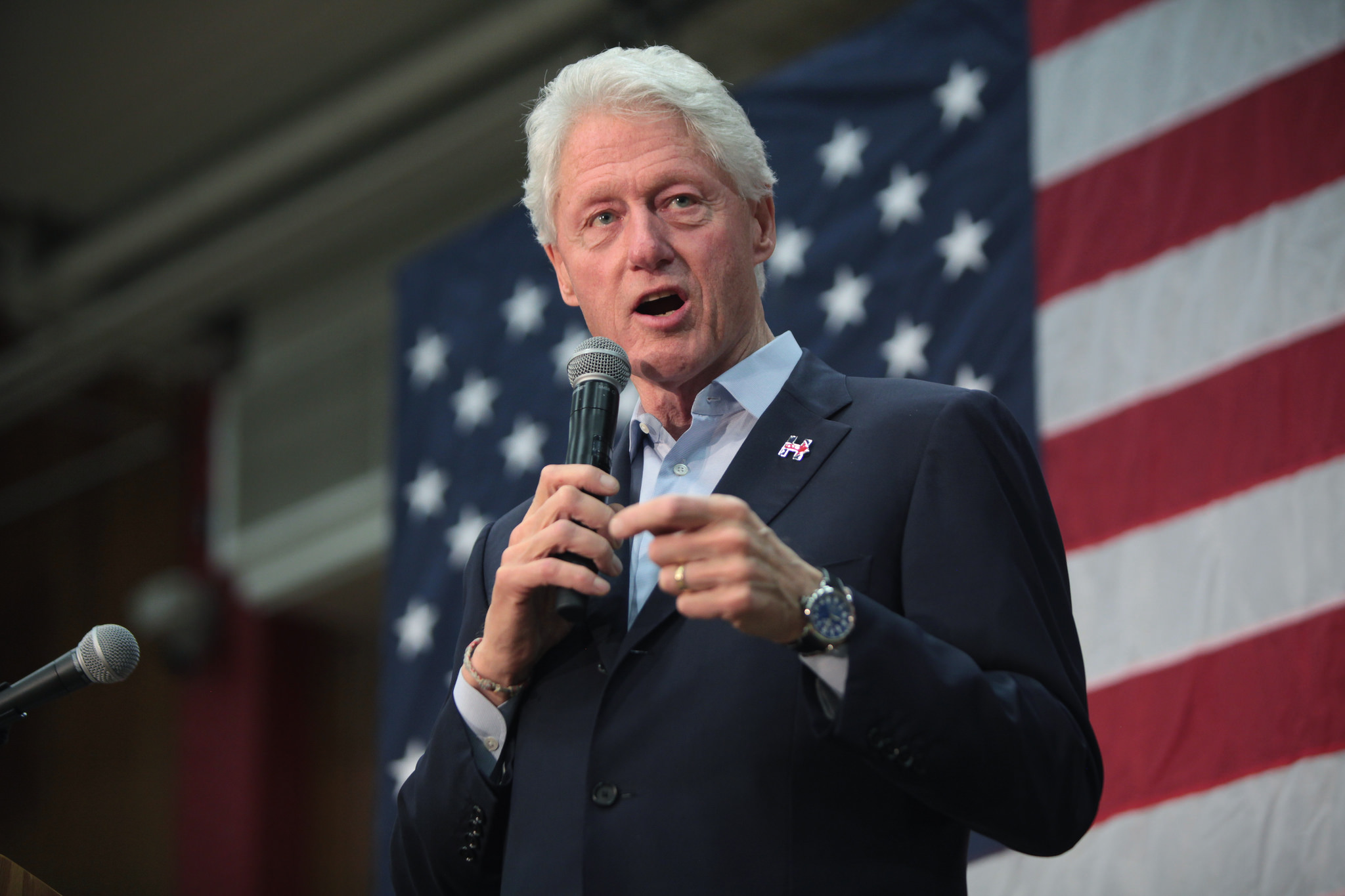 We all know the story: A powerful male boss has an affair with a young female subordinate. If the affair becomes public, the woman is shamed. If the man denies the allegation, she is labeled a liar.

In light of the #MeToo movement, this tale has become all too familiar. Perhaps the most infamous modern example of such a story is the Bill Clinton-Monica Lewinsky scandal, which resulted in both a presidential impeachment and irreversible damage to a young woman’s career and reputation.

In a recent interview with the “Today” show, Clinton admitted that he never privately apologized to Lewinsky in the aftermath of the scandal. The former president said he “apologized to everybody in the world,” and does not feel like he owes Lewinsky herself one.

What Clinton fails to recognize, however, is a shallow public apology done for the sake of his political career does not right his wrongs. Lewinsky deserves an apology because it was her reputation that was ruined. The recent interview with Clinton shows us that he has not evolved as a person during these past twenty years. Clinton cites that two-thirds of Americans were “on his side” at the time of the scandal. But the American people have changed since then.

Clinton claims that the #MeToo movement is “way overdue” and that he has been on a journey since the scandal. Yet, his unwillingness to apologize to Lewinsky shows that this supposed journey has been largely futile. It seems as if Clinton feels little remorse for his role.

The Clinton-Lewinsky scandal reminds us that #MeToo extends beyond predatory behaviors of date-rape drugs and violent physical abuse. Instances of men using their authority to coerce women into sexual relationships are much more common, and also fall into the movement.

[Read more: Thanks to the #MeToo movement, Maryland is set to mandate consent education]

Sexual misconduct is an issue that transcends all political parties, races and socio-economic classes. When our very own leaders — the people who claim to have our best interests at heart — fail to repair the damage they’ve caused, it sets an immoral and irresponsible precedent for the coming generations.

At the time of the affair, Clinton held the highest office in the nation, ostensibly holding more power than the young Lewinsky. As long as men like Clinton deny accountability for these toxic relationships, the #MeToo movement will continue to be held back from progress.

To the former president of the United States: I urge you to take responsibility for your actions. Show people that men who have made mistakes and taken advantage of their authority can be reformed. Do not say that you believe in the #MeToo movement and then back out of it. Own up to your mistakes — not for a public relations benefit, but for closure for a woman who was bullied in the national spotlight because you crossed professional boundaries.

Prove to the world that the journey you claim to have been on for the past twenty years has been one of repentance. Do not use embellished rhetoric to try to charm the public into thinking you were the victim of this situation, because you weren’t. Keep it simple and humble, and give Monica Lewinsky the personal apology she has been waiting two decades for — and is deserving of.

Asha Kodan is a rising junior biology major. She can be reached at ashakodan@ymail.com.