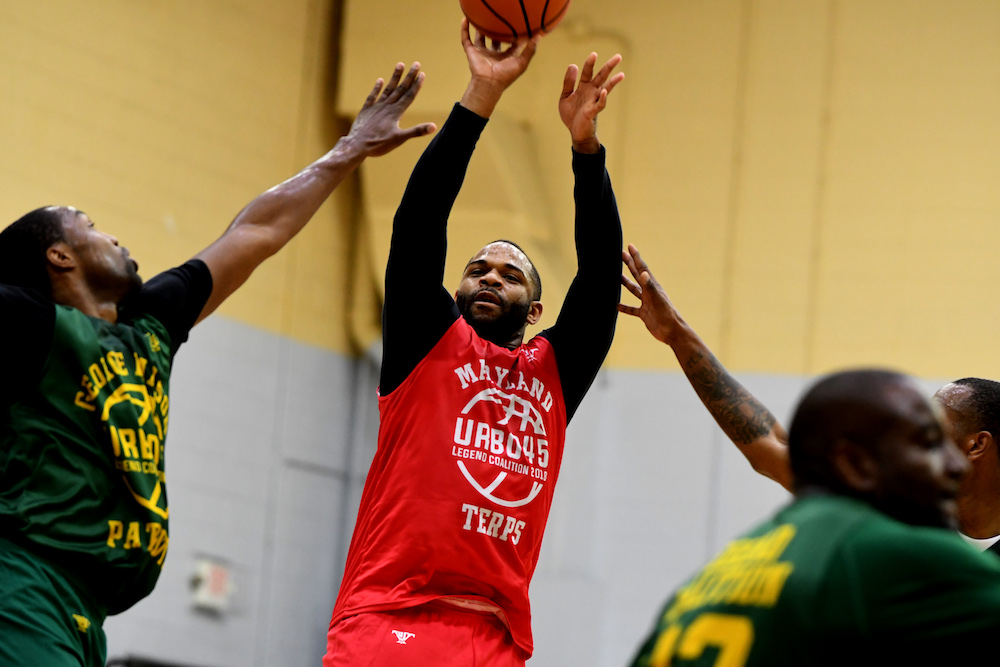 WASHINGTON ­— With time running out and Maryland men’s basketball trailing Georgia Tech by one, guard Cliff Tucker caught an inbound and pump-faked on the left wing.

Frederick Brown, Tucker’s cousin, was watching the game closely. Tucker was generally a pass-first playmaker, so Brown didn’t think he would take the shot.

But with less than a second remaining, Tucker rose and sank a contested 3-pointer. His teammates chased him around the court and mobbed him before he was finally caught by the Terps bench.

Brown and his family still relive the excitement surrounding Tucker’s buzzer-beater on Feb. 20, 2010, the biggest highlight of his four years in College Park.

Tucker died May 28 in a car accident in Texas. The El Paso native was riding in a van on Interstate 10 when a split in the tread on the right rear tire caused the driver to lose control, according to a release from the Texas Department of Public Safety. Tucker, 29, was one of three passengers who died, according to the release.

In the stands at Kelly Miller Middle School in Washington, D.C. on Sunday, Brown wore a No. 24 Tucker jersey as he watched some of his cousin’s teammates and friends compete in the Legends Coalition Basketball League, a competition featuring players over age 30 who played at local colleges and high schools.

Sunday’s game, a contest between former Maryland and George Mason players, offered an outlet for the loss of a friend and family member.

“When you’re feeling your worst, you’ve got to revert to the stuff that brings out that joy,” Brown said. “To see them play is enough for me, man. That’s why I made sure I came out the house [to] check them out.”

Brown was pleasantly surprised to see Sean Mosley as one of six former Terps at the game. Mosley combined with Dave Neal, John Gilchrist, Andre Collins, Travis Garrison and Byron Mouton to topple the former Patriots, 93-83.

Mosley played three seasons with Tucker, and as they competed for play time from 2008 to 2011, they created a tight bond that lasted until Tucker’s death.

Mosley and Tucker had been communicating daily before the crash, planning a reunion with other old teammates. Since then, Brown and Mosley have turned to each other for support and commiseration. Brown said Tucker’s death affected his former teammate greatly, so he was glad to see Mosley smile again on the court.

“Coming up here with a lot of emotions and everything that’s still built up inside me,” Mosley said, “it’s good to kind of release that frustration.”

Mouton realized the importance of strong support systems during his senior year at Maryland when his brother died. The forward developed a closer bond with his teammates.

After a vigil at Tucker’s high school in Texas on Sunday, there will be a viewing held Thursday at 10 a.m. at the Memorial Chapel, followed by an 11 a.m. service at the chapel.

Like many fans, Brown won’t forget the play that defined Tucker’s career with the Terps. Brown ended up owning the yellow shorts his cousin wore during that contest, and whenever he would put them on to play basketball, he would send Tucker a photo and tell him he was going to shoot a three.

Mosley knows Tucker will always be remembered for his buzzer-beater against the Yellow Jackets, but he fondly recalls how Tucker managed to find enjoyment during a grueling season. When he knocked down the 3-pointer and led his team on a chase around the court, it displayed the kind of energy Mosley had come to expect from his friend.

“That’s one of my brothers, one of my teammates,” Mosley said. “He’ll be always remembered as a Terp.”