College Park wants to be a top-20 college town. Here’s how close it is to getting there. 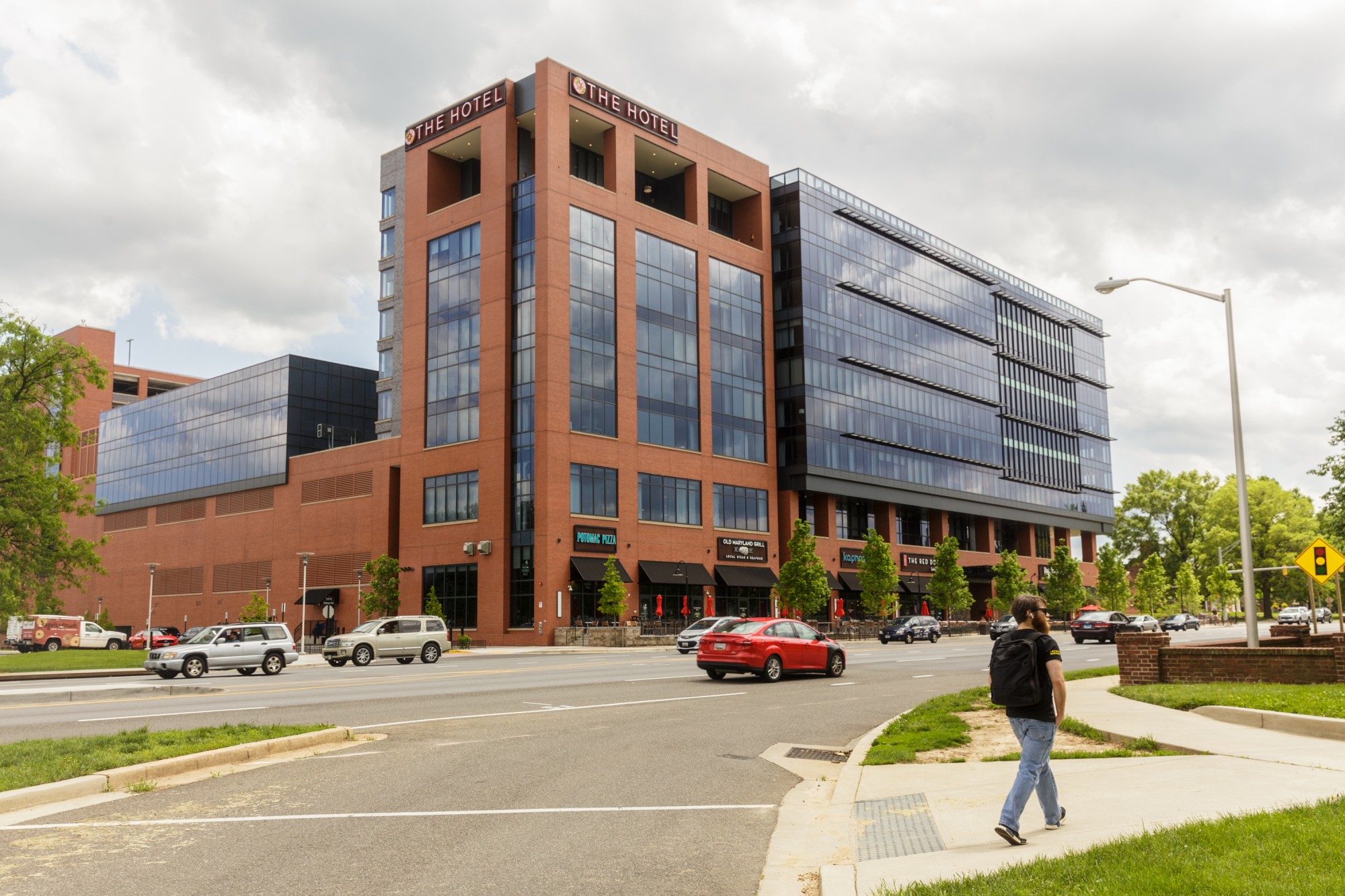 University of Maryland student Jocelyn Nolasco grew up in Hyattsville, graduating from Parkdale High School in 2015. She’s long criticized the lack of cohesion between her city and the nearby university.

“You don’t have to go five minutes down the road to see what’s been forgotten,” the rising senior government and politics major said. “People barely remember that there’s a high school down the street.”

But Nolasco, a current College Park resident, has recently noticed a marked difference in the relationship between the state’s flagship university and the surrounding municipalities — and it gives her hope. For instance, the university’s commitment to bettering the local education system has made it seem like less of a “bubble,” she said.

“I care about the development,” she said. “This is a resource people need.”

The College Park City-University Partnership is a nonprofit organization working toward this end by pooling resources from the government, the private sector and the university. The group plans, carries out and offers support to initiatives aimed at making College Park more livable for all 12 months of the year, as it hopes to attract more university faculty members to live in the city with their families. This goes beyond just construction — the group focuses on a range of factors that impact College Park residents, from infrastructure to education to transportation.

Partnership leaders commonly cite a slew of achievements from the past few years. These include a commitment from the state and federal governments to fully fund the Purple Line, a light rail that will run through this university’s campus and connect New Carrollton and Bethesda; the establishment of a homeownership program that provides zero-interest, deferred-payment, forgivable loans to some city and university employees who live within the city’s boundaries; the creation of College Park Academy, a blended-learning college preparatory middle and high school that allows students to accumulate up to 25 credits for this university; the opening of MilkBoy ArtHouse, a joint restaurant and live music venue; the expansion of University Police’s jurisdiction; the certification of College Park as a Maryland Sustainable Community; and the implementation of new bike-sharing stations.

But meanwhile, some longtime residents have expressed fear that College Park’s historic quaintness will evolve into a louder, busier, more congested area that does not reflect their lifestyles. And several students have voiced concerns, saying the university has neglected matters of student life — such as parking, housing and the surrounding food desert — as it prioritizes redevelopment.

“I don’t see the student voice represented there,” AJ Pruitt, the 2017-18 SGA president, said about the partnership. Although he believes College Park “is better off” with the partnership in place, he said the focus on recruiting young professionals and university staffers to live in the city has come at a cost to students and residents.

To find out more about the College Park City-University Partnership — including an in-depth breakdown of each of the partnership’s five committees, the progress it’s made toward the vision’s goal and the criticisms and pushback it’s faced along the way — click here for College Park Re-Imagined, a Diamondback special project.