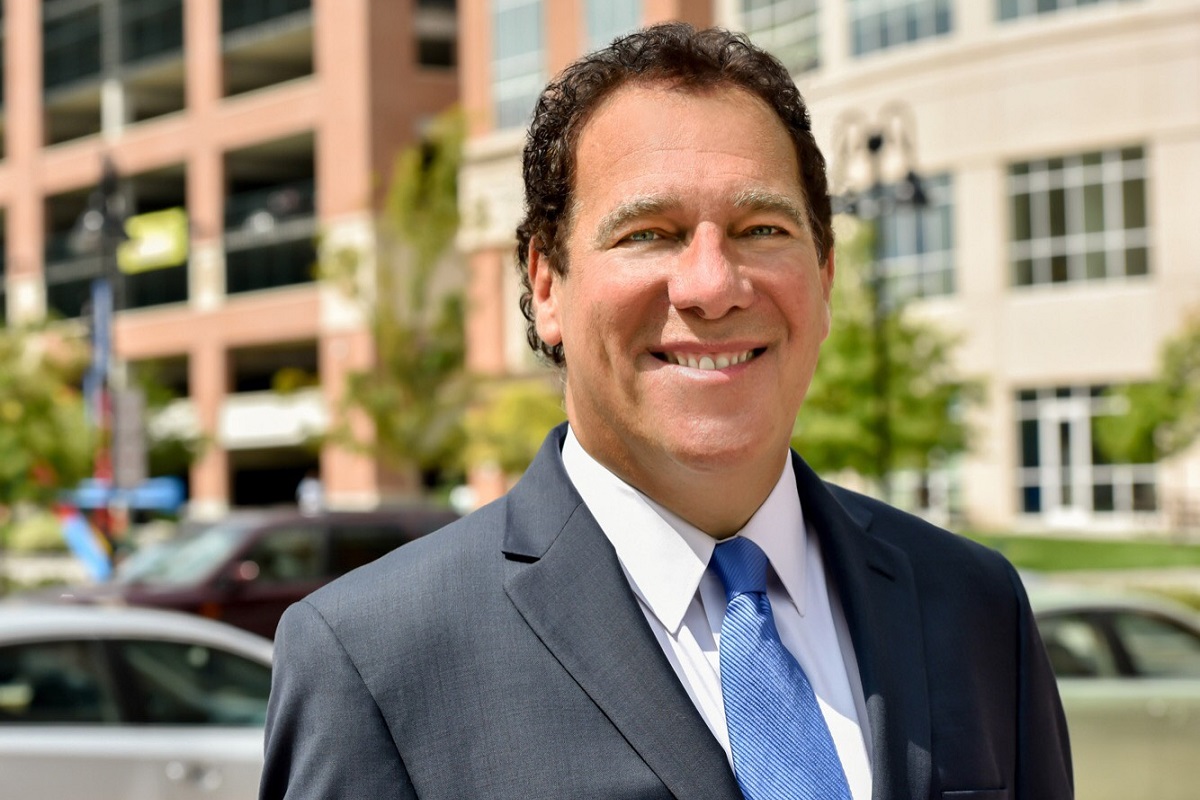 Kamenetz, “awoke at about 2 a.m. and complained of feeling ill,” Baltimore County police said in a statement.

“He was transported by the Garrison Fire Station’s Medic 19 to St. Joseph [Medical Center], where doctors pronounced him deceased at 3:22 a.m,” the statement read.

Before entering politics, Kamenetz was a prosecutor in the state’s attorney’s office for Baltimore County in the early 1980s. He had been practicing law for over 30 years.

“The First Lady and I are shocked and grieved by the sudden passing of Baltimore County Executive Kevin Kamenetz. Our prayers go out to his family and many loved ones this morning,” Gov. Larry Hogan tweeted.

“He dedicated his life to public service, to making a difference,” Jealous wrote on Twitter, “and he helped move Maryland forward.”

“I was with Kevin yesterday evening at a Democrat gubernatorial forum at Bowie State University. This morning, I am stunned by this news as I had just watched hours earlier Kevin passionately and eloquently share his goals, vision, and ideas for the State of Maryland,” Baker wrote.

Former President of the University of Maryland College Democrats, Jake Polce was “shocked and saddened” to learn of Kamentz’s passing.

“This is a guy who has really devoted himself to public service for nearly three decades,” Polce said. “This is truly someone who has touched a lot of lives both in public office and as a prosecutor in Baltimore City.”

“I really can’t say enough about how personable and pleasant he really was even in such a chaotic and stressful atmosphere,” Polce said. “My thoughts and prayers are with his wife and his two sons.”

A Democratic gubernatorial forum at the University of Maryland, Baltimore County, originally planned for Thursday night, will be replaced by a celebration of Kamenetz’s life, the Baltimore Sun reported.

Kamenetz is survived by his wife, Jill, and their two sons.