The British royal family is a relic of empire. It shouldn’t exist. 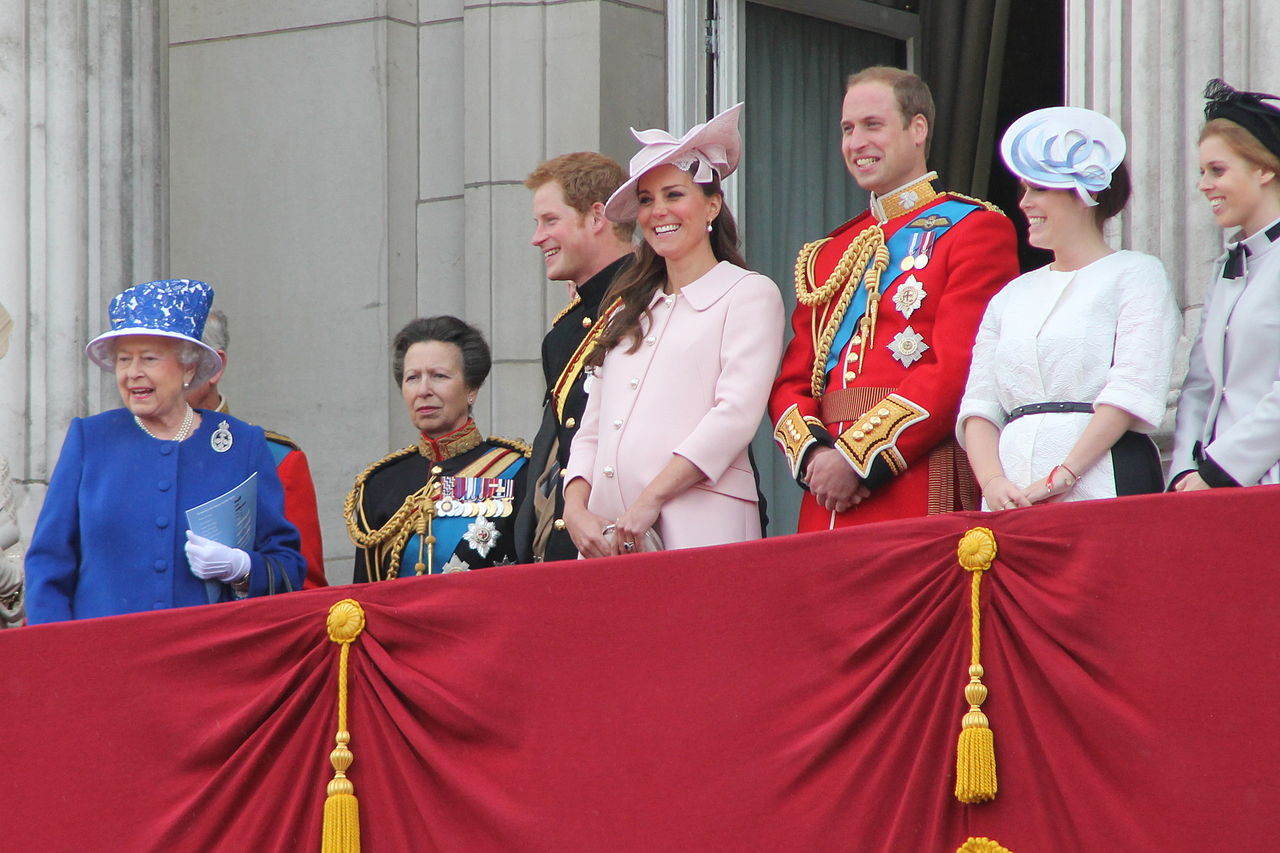 Right now, many exciting things are happening for the British royal family; Kate Middleton just gave birth to her third child and the family is about to welcome Meghan Markle as Prince Harry’s new wife. Here in the United States, the glitz and glamour of the British monarchy is intriguing for some, considering our nation doesn’t have a history of royal rule.

Yes, it’s understandable that the grand castles, elegant clothing and graceful manner of the royal family would be appealing. But on a deeper level, why is it that in 2018, the monarchy still exists? And why are so many people invested in following the latest royal news?

[Read more: Review: Netflix’s ‘The Crown’ is polished but dull]

The monarchy shouldn’t exist and people shouldn’t care about it as much as they do. For those who aren’t familiar with the queen’s role in modern Britain, let’s break it down: The queen is a constitutional monarch. This means that she is politically neutral, but is allowed to consult with ministers about state affairs.

The queen also has the right to appoint the prime minister; today, this right is more of a formality, where the queen “chooses” the candidate with the majority of support. These practices are referred to as the “royal prerogative.”

Let’s also not forget about the vast amounts of wealth and land that belong to the royal family. Between 2017-18, the queen and her property received nearly $100 million in government funding. The queen owns the 120,000 hectares of land that encompass the crown estate, as well as all the occupied royal palaces.

In practice, the queen and royal family do not hold political power like they once did. Although their existence as royal figureheads may seem harmless, in reality they represent an anachronistic institution that has historically been responsible for the oppression of people worldwide. At the height of its power, the British empire ruled about one-quarter of the world’s population. The royal family’s wealth is partially a product of the slave trade and the theft of resources from British colonies.

For example, under colonial rule, India went from producing 27 percent of world exports to a measly 2 percent, and was compelled to become an importer of British goods. Winston Churchill, celebrated as the man who arguably won World War II, intentionally sent food away from starving Bengalis to British soldiers, resulting in about 4 million Indian deaths in 1943. And the Indian Railways typically considered a mark of technological advancement for the colony were originally built to help the British travel; British shareholders made boatloads of money through investments in the railways, while Indian taxes paid for investors’ returns on capital.

Even more enraging than the economics of colonization, British colonizers generally believed it was their moral duty to civilize all their overseas subjects because they felt that they were racially superior. This sentiment was ridiculously known as “The White Man’s Burden.”

By no means does this argument imply that Queen Elizabeth, her children or her grandchildren are personally responsible for centuries of systematic racism and exploitation. However, they do represent the institution that has done so, which is why there needs to be a change.

As time moves forward, the human race should grow and learn from mistakes of the past. England’s government must evolve with the rest of the world. With its long, painful history of oppression, the monarchy should be condemned instead of celebrated.