The new ‘Venom’ trailer doesn’t do the comic justice 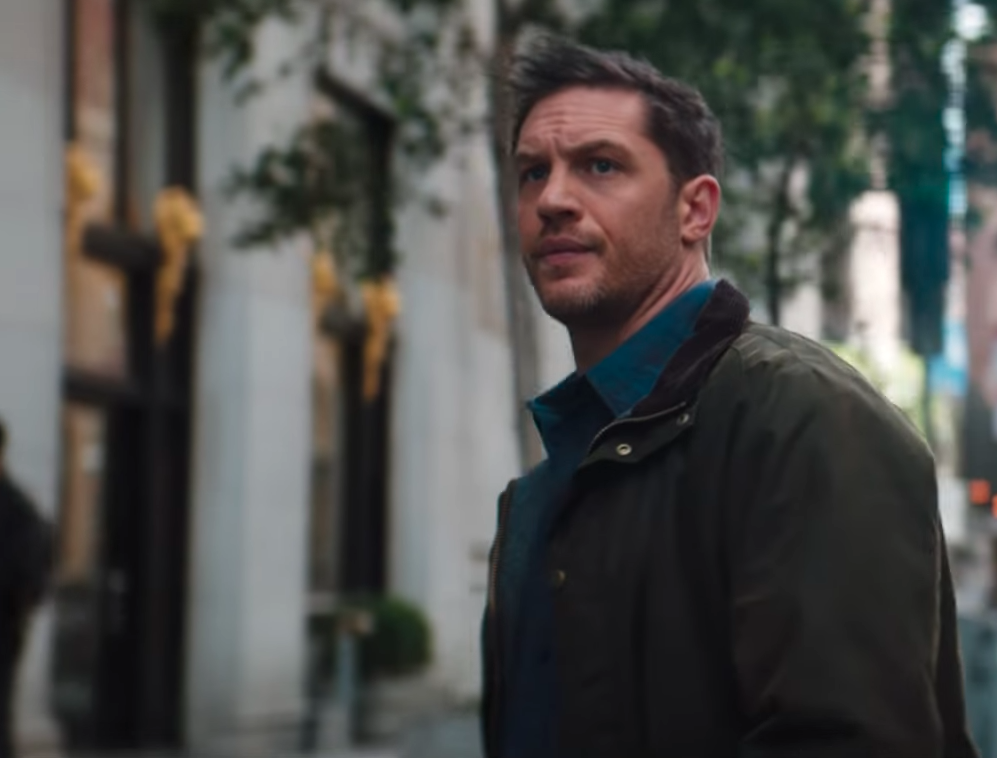 On Monday, the full trailer for Sony’s latest addition to the Marvel Universe, Venom, was finally released. The movie, which takes place in the Spider-Man universe, is set to be released in October.

The trailer starts off dark and expository, with a short monologue from the film’s main antagonist, Dr. Carlton Drake, played by Riz Ahmed (of Rogue One: A Star Wars Story). We see the heavily armored transportation of symbiotes, a sinister-looking alien goo. It then introduces the anti-hero and reporter Eddie Brock, played by Tom Hardy (Bane in The Dark Knight Rises). Brock is investigating Drake based on allegations that Drake’s company, the Life Foundation, runs deadly experiments on vulnerable people.

Drake believes the union between people and symbiotes — sentient aliens that require hosts — is the key to human evolution. While exploring what seems to be the Life Foundation’s lab, Brock is attacked by an experimental subject. After going home, he falls ill and starts hearing the voice of Venom, the titular symbiote, in his head. Soon after, Drake’s thugs burst into Brock’s apartment demanding Drake’s “property” back. Brock appears flustered but as the goons attack him, slimy black tendrils shoot out from his body, getting rid of the men.

A series of action shots that look as aesthetically pleasing as they do expensive make up the rest of the trailer, but the best is saved for the last thirty seconds. The audience gets to see the full form of Venom engulfing Brock in a way that is simultaneously elating and terrifying. When asked who he is, Brock says, “We are Venom,” signifying his complete unification and acceptance of the symbiote with his human form.

Naturally, the internet was abuzz with a mix of excitement and criticism for Venom.

Despite being an old meme, Twitter users loved the Venom eye-bomb and responded with their own eye-bomb memes. In similarly light-hearted takes on the trailer, the movie was roasted for the pronunciation of symbiote (sim-BYE-oat as opposed to sim-BEE-oat). It’s tragically comic that a movie starring a symbiote doesn’t know how to pronounce it correctly ­— this doesn’t bode well for fans of the original comics.

Despite general enthusiasm, fans and critics alike have expressed apprehension for the new film. Most agree that the appearance of Venom in the new movie is a lot better than Topher Grace’s in Spider-Man 3. However, there is far too much overly expository dialogue and a conspicuous lack of Spider-Man in the trailer; ostensibly taking away from Venom’s role as a foil to Spider-Man. On top of that, it’s missing what makes the anti-hero so endearing in the comic books.

The trailer seems to ignore Brock’s flaws as well, which diminishes the complexity of Venom’s character. In the trailer, Brock seems to be all good and Venom all bad, which is not how the characters were originally written. In the source material, Venom feeds off Brock’s bitterness and violent rage, and this is what helps them bond. Without this being represented in the movie, the characters fail to have depth.

We’ll have to wait and see if Venom is more like The Incredible Hulk or (hopefully) like Spider-Man: Homecoming.