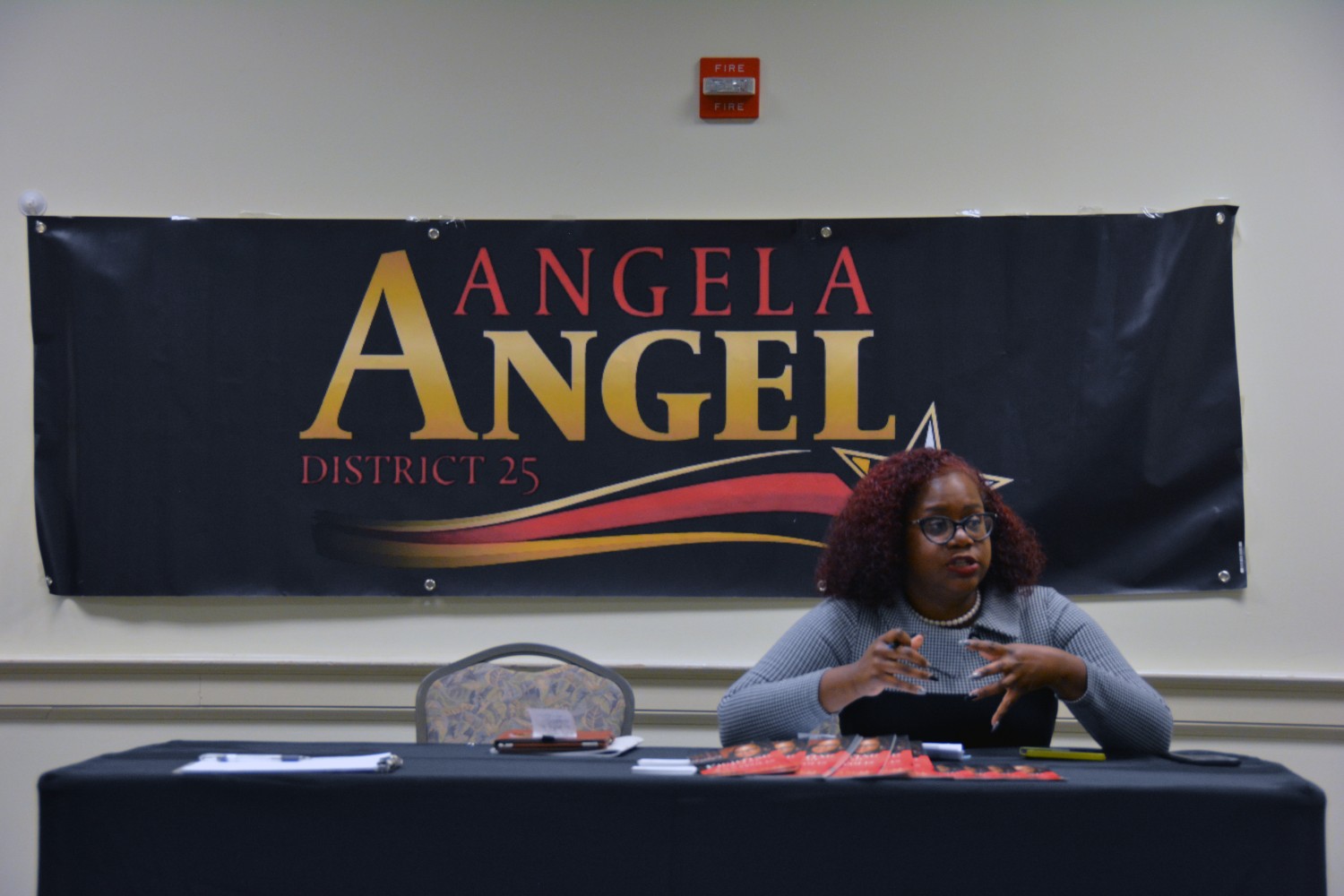 Public colleges and universities in Maryland must develop a program or plan for preventing hate bias incidents by this fall, thanks to language in the state’s fiscal 2019 budget passed at the end of March.

The requirement comes after a push by University of Maryland students, along with state Del. Angela Angel (D-Prince George’s), for legislation that would mandate institutions of higher education to implement more robust systems for tracking and preventing bias incidents.

Under the budget, every public college and university must present the proposed programs or plans, as well as a time frame for implementing them, to the Maryland Higher Education Commission by Sept. 1. The reports will be submitted to the Maryland General Assembly by December for review, Angel said. Institutions that do not comply with the stipulations in the budget could face repercussions, such as a loss of funding, she said.

“It’s the first step,” Angel said. “We first need to get the information on what all the colleges and universities that are publicly funded are doing.”

She added that if the reports indicate “what’s happening is not adequate,” then state delegates will create more specific mandates, including potentially requiring universities to develop mandatory anti-hate bias training for incoming freshmen.

After the killing of Richard Collins — a black Bowie State University student — on this campus in May, Angel worked alongside members of ProtectUMD, a coalition of 25 student groups advocating for marginalized communities, to develop a hate bias incident bill that was formally presented on this campus in January.

That bill — which would have instituted specific requirements for public colleges, including anti-bias training for students and an electronic notification system for bias incidents — was never put to a vote in the House of Delegates. Including less specific instructions in the state budget was an alternative that accomplishes many of the same goals that the original bill, Angel said.

“At the end of the day, the goal is to get the language in the law,” she said.

Angel described these measures as a “good start” and added that she thinks the passage of the budget encouraged this university’s administration to publicize its plan, which she hopes will serve as a model for other schools.

Other Maryland institutions — such as Salisbury University, Towson University and Frostburg State University — publish procedures for reporting hate or bias incidents on their websites, but Angel said she was most familiar with this university’s policies and that colleges statewide are “still going to need to march further.”

“Knowing that people are now watching you and expecting you to do something helps to make you fulfill your word,” she said. “Maryland has hired their hate and bias coordinator, but I don’t know what, say, Salisbury or Frostburg are doing.”

Yanet Amanuel, an alumna of this university and a ProtectUMD member, helped Angel draft the bill and now serves as her chief of staff. Amanuel said Collins’ death was the primary reason she advocated for the legislation.

“I thought it was necessary to make real changes if we were gonna actually show that we never want something like this to happen again,” she said.

Krishna Patel, a public health graduate student, said while she thinks policies aimed at educating students about hate bias incidents and reporting them more clearly would be beneficial, she is skeptical about state mandates.

“Historically speaking, when things have been forced onto the general American citizens, things have not been taken very nicely,” she said.

Taylor Turner, a sophomore biochemistry major, said she thinks education and awareness are the only ways to dismantle hate. While most students at this university heard about Collins’ death, many didn’t educate themselves further on the issue, she said.

Sean Urbanski, a white former student at this university, is awaiting trial on murder and hate crime charges in Collins’ killing. Turner said open discussion about hate and bias is the key to prevention.

“History will repeat itself through ignorance,” she said. “There’s a pattern in [hate bias incidents]. And without actually recognizing that pattern, without actually being aware of the problem, it’s so easy to fall back into the same things.”