ICE is evil. Montgomery County must resist it. 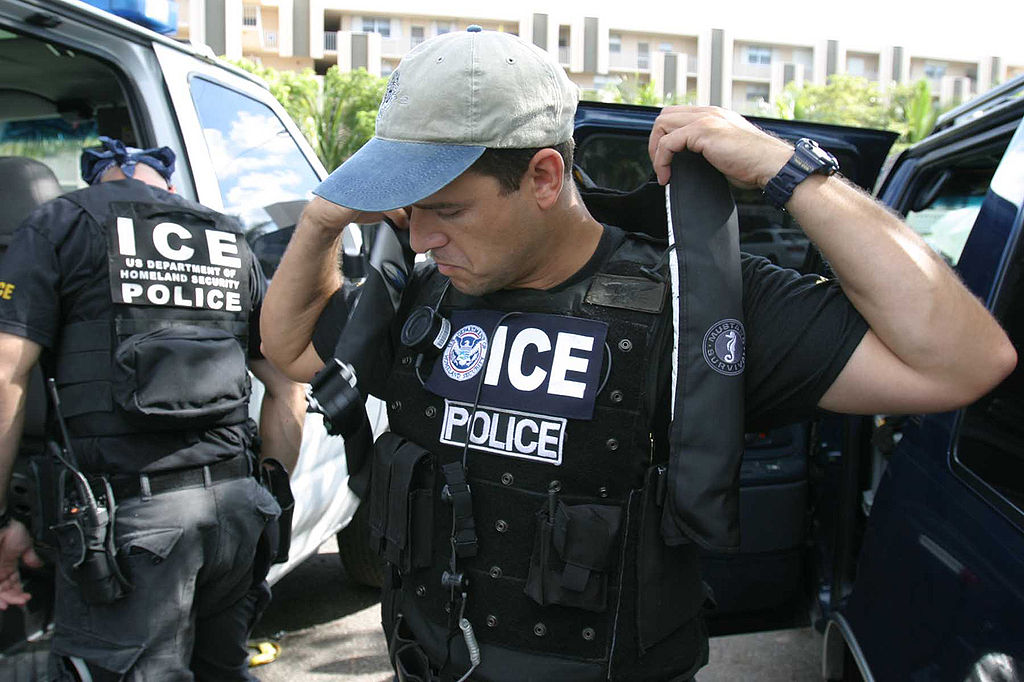 Immigrations and Customs Enforcement is a monstrous institution whose tactics align with no reasonable conception of morality or decency. Instead of focusing on immigrants convicted of major crimes, the agency has increasingly targeted those who pose no conceivable threat to the United States, from a 10-year-old girl with cerebral palsy being transported to a hospital, to a 30-year-old father whose child was undergoing chemotherapy.

ICE should be defunded, or abolished outright. But until progressives seize the political power necessary to do away with ICE, local governments must do everything in their power to defend undocumented people.

The Montgomery County Council is taking a step in the right direction. Next month, the council will consider a proposal to fund legal advice for residents facing deportation. The legal advice would be available to county residents in immigration detention who make 200 percent of the federal poverty level or less and have never been convicted of any serious crimes. The county would also make the assistance available to certain detainees who earn over 200 percent of the poverty line, but are experiencing some other devastating financial hardship.

By passing this proposal, the Montgomery County Council would be taking a step toward fulfilling its obligation to undocumented residents. For undocumented immigrants under threat of deportation, legal assistance is essential. ICE frequently uses some immigrants’ lack of familiarity with the U.S. legal system to trick them into undermining their deportation case. And because residing in the U.S. without documentation is a civil offense — not a criminal one — folks facing deportation aren’t entitled to a public defender.

According to data from the American Immigration Council, detainees lacking a lawyer have only a 3 percent chance of winning a deportation proceeding. Legal representation, however, can multiply an immigrant’s odds of prevailing by 10. It’s honorable that Montgomery County is considering providing a leg up in proceedings usually defined by a massive power imbalance.

But the county can go further.

[Read more: The Trump administration’s new immigration plan is a crime against due process]

Montgomery County should also prohibit its police from cooperating with ICE in any capacity. Statewide legislation banning such cooperation failed this legislative session, and local governments now have the opportunity to take up the mantle.

The measure would convey that local law enforcement is committed to safety, not capricious attacks on our neighbors. Despite its legal mandate, ICE has no moral authority. Local police forces that cooperate signal their utter disregard for their communities.

During the Trump years, there’s been a lot of fretting about the erosion of the rule of law. But Trump’s immigration policy reveals what happens when we fetishize the rule of law, or accept it without question. Quite frequently, the law and those tasked with carrying it out undermine basic principles of care and compassion. And when that happens, it’s on citizens and local governments to resist.

A generation-defining civil rights issue is now playing out in our backyards. Let’s hope our leaders have the courage to protect our community’s most vulnerable.

CORRECTION: Due to a columnist error, a previous version of this piece claimed the program would be available to immigration detainees making $12,140 or less. The proposal is available to individuals making $24,280 or less, as well as detainees experiencing certain other financial hardships. The column has been updated.