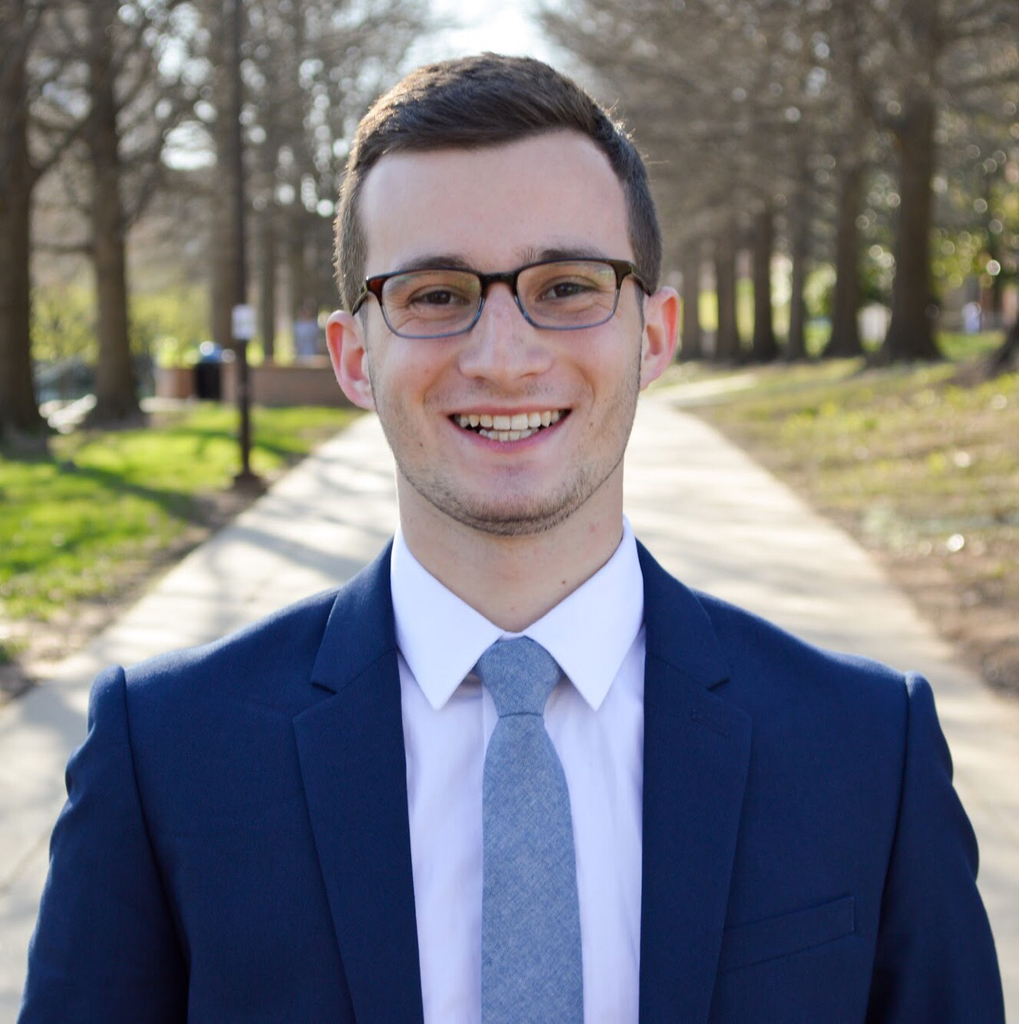 “To finally accomplish [being elected] was definitely a relief, but exciting, knowing that going forward I’m able to represent the student body,” Allen said. “In the meantime, I’m going to meet with my newly elected executive board and cabinet and really look back at all of the platform ideas that we set out and that we campaigned on, and see how we can plan for the year.”

Recognize UMD, a party comprised of Yahya, Kamyar Dastani and Keith Katz, served as Envision Maryland’s opposition. Their platform revolved around financial reform, with goals of allowing cultural groups to apply for funding for social events. Last year, SGA elections were largely uncontested after the Unity Party dropped out of the race. Dastani ran for vice president of student affairs; Katz, who ran for vice president of financial affairs, attempted to withdraw from the race due to personal reasons on April 10, but the SGA’s election board ruled he must stay on the ballot.

[Read more: SGA candidate who dropped out must stay on ballot, elections board says]

Following a recent trend, more students voted this year than in the previous two election cycles — 2,309 students voted, about 8 percent of this university’s undergraduate student body, as compared to 2,235 students last year, and 1,576 in 2016.

Allen was the SGA’s speaker of the legislature for the 2017-2018 school year, and he has said his experience has prepared him to take on the presidential role.

“The speaker is the only person that … sits on the legislative leadership, sits on the president’s cabinet, sits on executive board meetings,” Allen has said. “So it really gave me an opportunity to see all aspects of the organizations.”

Allen joined the SGA in the spring semester of his freshman year, serving on the student affairs committee. He has also been an undergraduate studies representative, a Leonardtown representative and the speaker of the legislature. The speaker conducts the SGA’s weekly meetings, introducing bills, recognizing representatives, parceling out debate time and counting votes.

“Our campus is in a mental health crisis,” Nambiar said. “It’s something that I have been working on all year, specifically this semester though, but I have a lot, a lot more ideas that I’m glad I have this position so I can really enact my ideas.”

Yahya, a junior accounting and information systems major, said he wanted the people who voted for him to give their full support to the new executive board.

“Everyone who won are all wonderful people,” Yahya said. They’re people who really have the best of the university and the student body at heart.”

He said he was glad for the opportunity to participate in the elections, and would welcome the chance to be a part of the SGA again next year.

“I went into this really just wanting to provide the student body a little bit of choice, a little competition, and at the end of the day, I really just wanted to have fun,” Yahya said. “This is the last time I’d even be able to run, I might as well run for something that I care about, and really I just wanted to get my ideas out there, and I think I succeeded in that.”