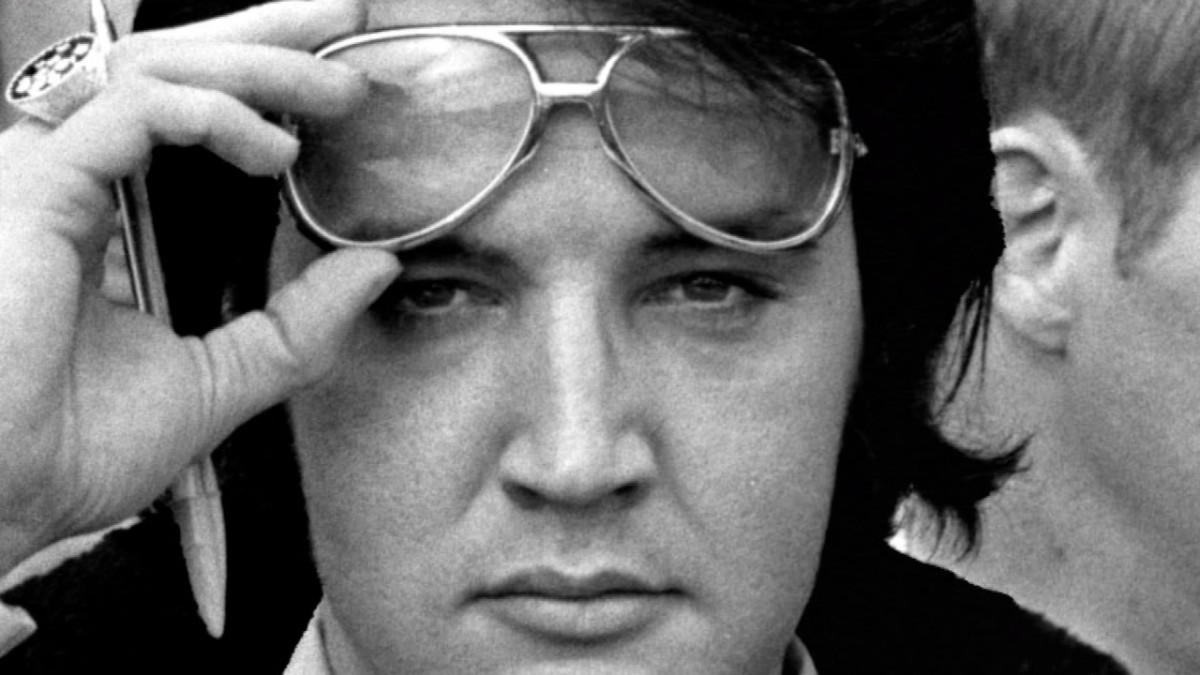 The story of Elvis Presley’s life has been told too many times by a lot of the same voices; through documentaries and biographies and even a guided tour through the late singer’s home, Graceland. HBO enabled that same lazy narrative with Elvis Presley: The Searcher.

Elvis died in August 1977, a little over 40 years ago, and the details of everything that happened during his 42 years on earth are well-known and essentially public knowledge. The documentary didn’t make that information any more compelling, and it didn’t share anything new.

Nobody needed this movie and I don’t think anybody asked for it. It would’ve been a better use of HBO’s resources to question his legacy and the mark he really made on history.

Elvis is known as the King of Rock ‘n’ Roll, but that has been called that into question given the sounds he stole and influence he drew from black soul and R&B musicians. The Searcher continually noted how he created his own image by taking pieces of other artists’ shows, without making it seem like he was stealing their work, but never once touched on the controversy around that.

The Searcher told Elvis’s story in a vacuum — it seemed to dance around how, in retrospect, his career was really problematic. It’s almost as if the filmmakers refused to include any criticism out of fear of offending somebody who has been dead for more than 40 years. It’s no question Elvis is a music icon, so it’s time to talk about the implications of his time on earth.

Priscilla Presley told the story of their meeting in Germany while Elvis was in the army. It was endearing to hear their love story firsthand. For some reason, there was no discussion of the fact that she was 14 and he was 24 when they first met.

The documentary wasn’t all bad, though. It discussed Elvis’ strong and loving relationship with his parents, his status as one of the first real sex symbols and how his music integrated black and white styles and culture. It utilized old interviews with the singer himself and was littered with intriguing photos and footage from his life.

The best aspect of The Searcher was the format. There were interviews from Priscilla, Tom Petty, Emmylou Harris and more, but their faces were never shown. Their firsthand accounts of Elvis or their takes on his prowess were simply a backdrop to the visual story being told.

There has yet to be a quality, intersectional analysis of Elvis’ legacy, and I hoped The Searcher would be that. There was no talk of where we see his influence today or the impact of news media on his career. There were no Elvis fans recounting their days screaming at his concerts or backup singers telling us about his off-stage ego — and that hurt the film.

Elvis isn’t a god or a saint. He left a mark on pop culture that will long outlive him, but he was still a flawed man. There was no benefit in The Searcher ignoring the dark side of his legacy, it simply made for a stale, boring, three-hour watch.