UMD will have a memorial to Richard Collins on campus 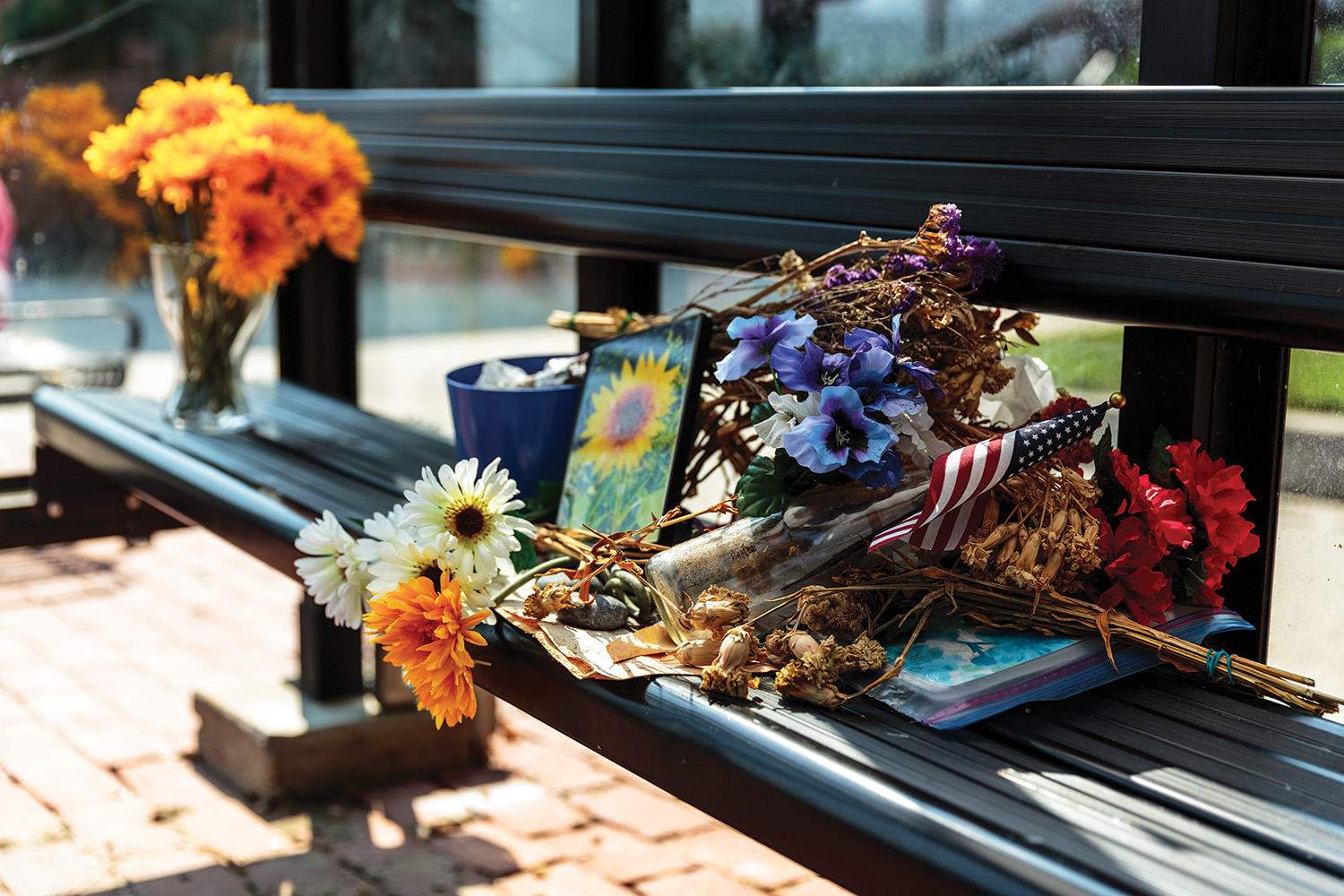 Almost a year after 2nd Lt. Richard Collins was killed on the University of Maryland’s campus, university President Wallace Loh announced on Tuesday that Collins will be honored with a physical memorial.

“I am in contact with the Collins family and their representatives. We are not proceeding with any ​planned ​action​s ​at this​ ​time​​ ​out of respect​ — and at the family’s request — for ​​privacy,” Loh wrote in a campuswide email sent Tuesday morning. “In the near future, there will come a time to speak and to heal, publicly and collectively,​ to memorialize​ on our campus the life of Lt. Collins.”

In May 2017, Collins, a black Bowie State University student, was stabbed and killed near the Montgomery Hall bus stop. Sean Urbanski, a white former student at this university, is charged with murder and a hate crime in Collins’ death. The trial is set to begin in July.

Urbanski was found to be a member of a Facebook group called “Alt-Reich: Nation” that included white supremacist content. The page no longer exists.

In September, protective barriers were placed around the Montgomery Hall bus stop, which was relocated to near Annapolis Hall. University spokeswoman Katie Lawson said at the time that the university would archive items put there to honor Collins and would remove weather-damaged items “out of respect.”

After Collins’ death, this university created a task force — the President’s and University Senate’s Joint Task Force on Inclusion and Respect — to look into diversity issues, and updated its protocol for dealing with hate bias incidents.

In response to this increase, the university opened a climate survey in January to track experiences with diversity, equity and inclusion across the campus community.

“The Collins family is grieving his tragic death, as are members of our UMD community, the BSU community, and people throughout Maryland and beyond,” Loh wrote. “The process of grieving and, eventually, healing and finding meaning in a life ended so early and tragically, is a deeply personal one.​”