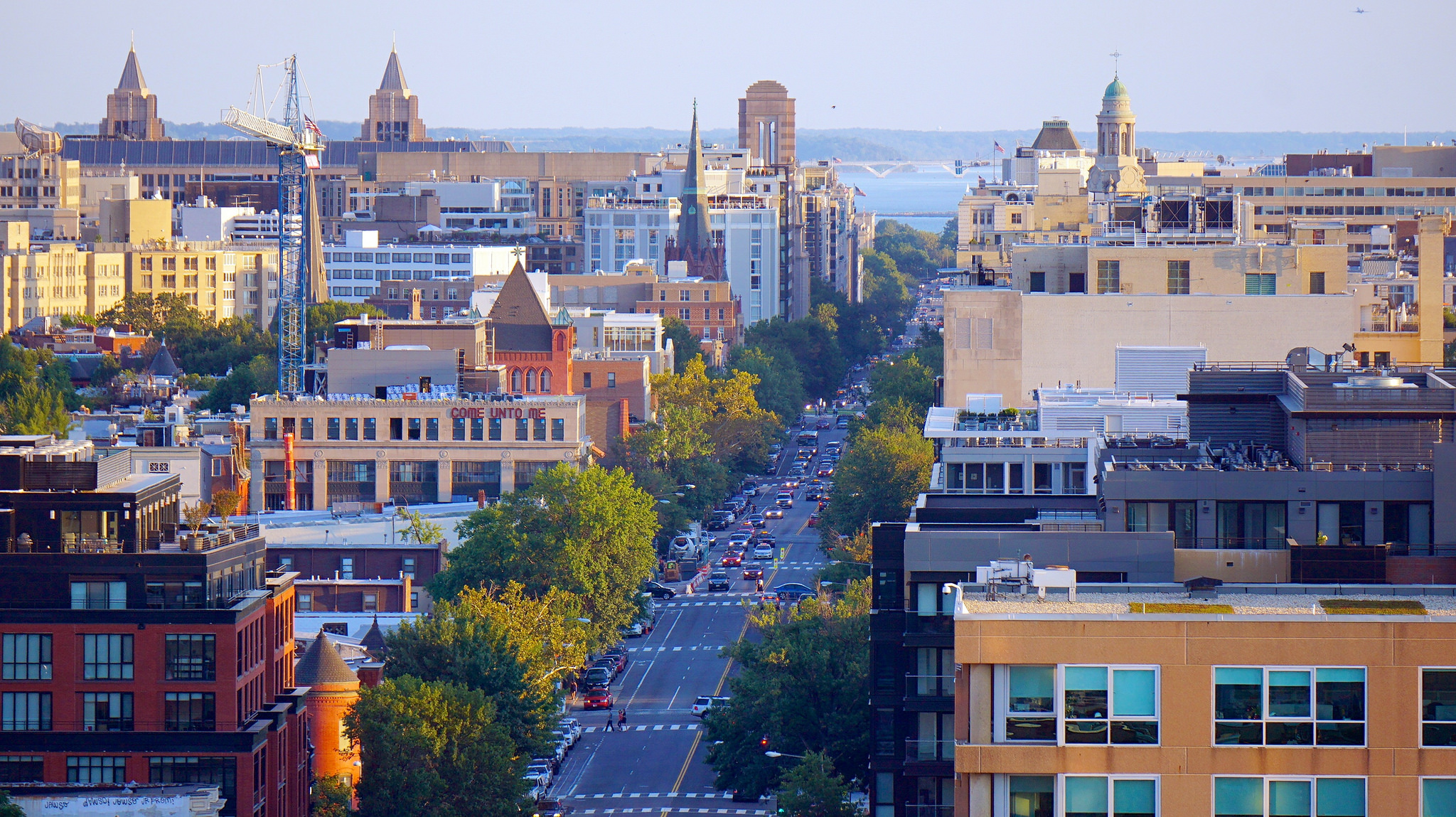 The thing about affordable housing in Washington, D.C., is that, as Rep. Eleanor Holmes Norton (D-D.C.) puts it, “there isn’t any.” For almost all city residents, housing costs are increasing faster than income.

Between 2002 and 2013, the number of apartments with rents under $800 per month decreased almost by half. And even as the city makes some strides toward greater affordable housing, other units are falling out of poor individuals’ reach, a trend D.C. housing analyst Claire Zippel compares to “trying to run up a down escalator.”

D.C.’s affordable housing efforts have also been plagued by mismanagement and waste. The Housing Production Trust Fund, the biggest affordable housing program in the District, has failed to collect millions from developers in loan repayments and frequently doesn’t verify whether occupants’ incomes are low enough to be eligible for housing assistance.

Debates over urban housing in this country are often cast as conflicts between NIMBYs (Not In My Backyard) and YIMBYs (Yes, In My Backyard). The NIMBYs fight against new urban development because they believe it decreases quality of life and disrupts communities. The YIMBYs, who tend to be young and libertarian-leaning, believe in freeing private developers to build massive amounts of new housing.

Both of these groups are wrong. The NIMBYs are often wedded to an unsustainable status quo that fails low-income people, and YIMBYs place their faith in the very market forces that caused the affordable housing crisis.

In a new paper for the People’s Policy Project, Peter Gowan and Ryan Cooper advance a third option for cities in the United States: social housing. It’s simple. Municipalities like D.C. would borrow money from federal and local governments and construct government-owned housing, building initially on land they already own. They would then offer these apartments to all city residents to rent.

Social housing is different from traditional American housing projects, in which low-income people are cordoned off from everyone else, leading to several social ills. Under the social strategy, low-income folks would live with — and have their rents partially subsidized by — middle-income and even wealthy tenants. These middle- and upper-income tenants would also reduce budgetary impacts on local governments.

D.C. would be far from the first government to try such a housing strategy. In the 1960s, Sweden committed to building 1 million new housing units and accomplished the goal in less than a decade. Sixty percent of Vienna residents live in social housing. The District has the ability to undertake this kind of project, and so do other heavily urban local counties with affordable housing problems, such as Montgomery County. Local governments just need investment and political will.

As the market has come to dominate more and more of American politics in recent decades, progressives and leftists now must fight back. They should recognize certain human needs as human rights and work to divorce essential products from the profit motive. Urban housing is a perfect opportunity for large scale government projects in pursuit of the public good.

So when it comes to guaranteeing affordable housing, D.C. should stop playing around. Our conversation around urban housing should transcend the false binary between neo-luddism and libertarian capitalism. For municipalities throughout the United States, social housing is the answer.