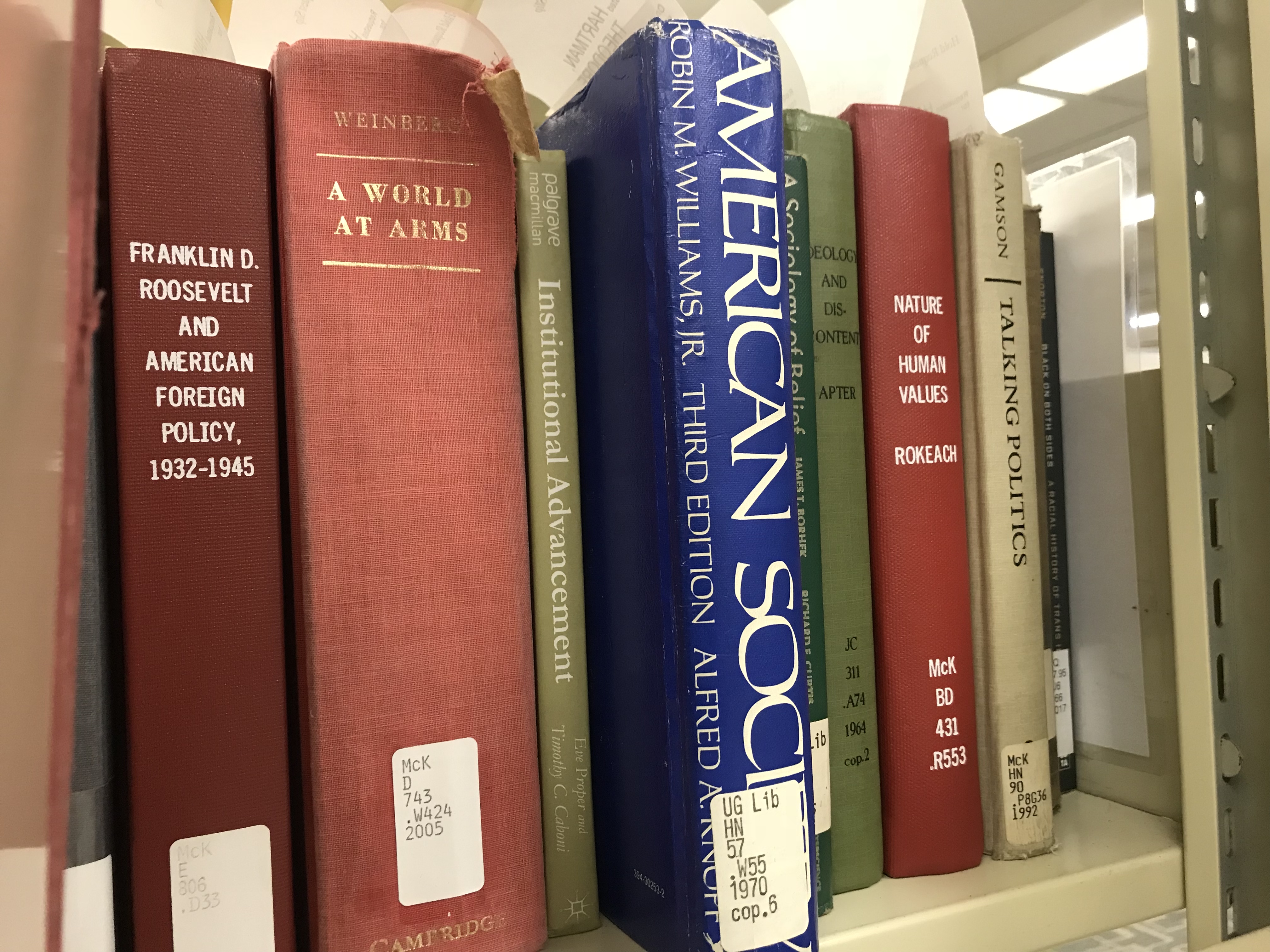 The University of Maryland’s SGA voted 29-0 with one abstention on Wednesday night to support national legislation that could expand open textbooks on college campuses across the country.

The Affordable College Textbook Act, which has been brought before both houses of Congress, would expand funding and projects supported in its recent open textbook pilot resolution.

The pilot, provided through the fiscal 2018 omnibus appropriations bill, grants $5 million from Congress for fiscal 2018 and is aimed to encourage open textbook projects at higher education institutions. The measure lists student savings as one of its primary purposes.

“We were really happy with the $5 million in extra funding,” said Pruitt, a senior economics and government and politics major. “Still, unfortunately, you say, ‘It’s $5 million, that’s great,’ [but] that’s still a drop in the bucket compared to the textbook industry.”

Dan Alpert, an SGA business representative, sponsored the body’s resolution, saying it would expand support for open textbooks past the short-term $5 million solution. The bill stems from a larger initiative from the Association of Big Ten Students, the Big Ten’s student government assembly, said Alpert, a freshman in the business school.

“One, it helps because [the Association is] able to make a large statement, because it’s a large school organization with thousands of students that they’re representing,” Alpert said. “And then two, when they’re able to get the grassroots level by getting schools to support it, it’s easier to help push things through and talk to more representatives.”

MaryPIRG has been working to mobilize students and advocate to professors and administrators to support this cause, according to its website. Gaurav Dahal, a MaryPIRG representative, invited the SGA on Wednesday to join its march for open textbooks from Hornbake to McKeldin on Friday.

Jimmy Samai, a senior criminology and criminal justice major, said he was frustrated by having to buy textbooks that cost anywhere from $80 to $300 that a class would barely use. He also said he didn’t like putting classmates in the position of having to ask to borrow their textbooks, when he knows they also need the material.

“It’s embarrassing, having to ask students for books,” Samai said. “I’d rather just not have it, than ask for it.”

Samai said being pushed to make the financial decision of buying older versions of textbooks also impacted his grades, turning his education into “guesswork.”

Amina Manguera, a bus driver who graduated with a history degree from this university in December, said having free access to textbooks could have put her on more equal playing field in classes.

“The semesters I wasn’t able to buy the textbooks, I felt that there was an unfair advantage, because I could not afford $400 worth of textbooks, but the kid next to me could afford brand new versions of all the books,” Manguera said. “They could see everything that I couldn’t see, but it was because I just couldn’t afford the book.”

“There are some really good textbooks out there written by the top, top professionals in their field,” Pruitt said. “We should be making sure that in the capitalist system that we’re working to,