Conversion therapy for minors is child abuse. Maryland should ban it. 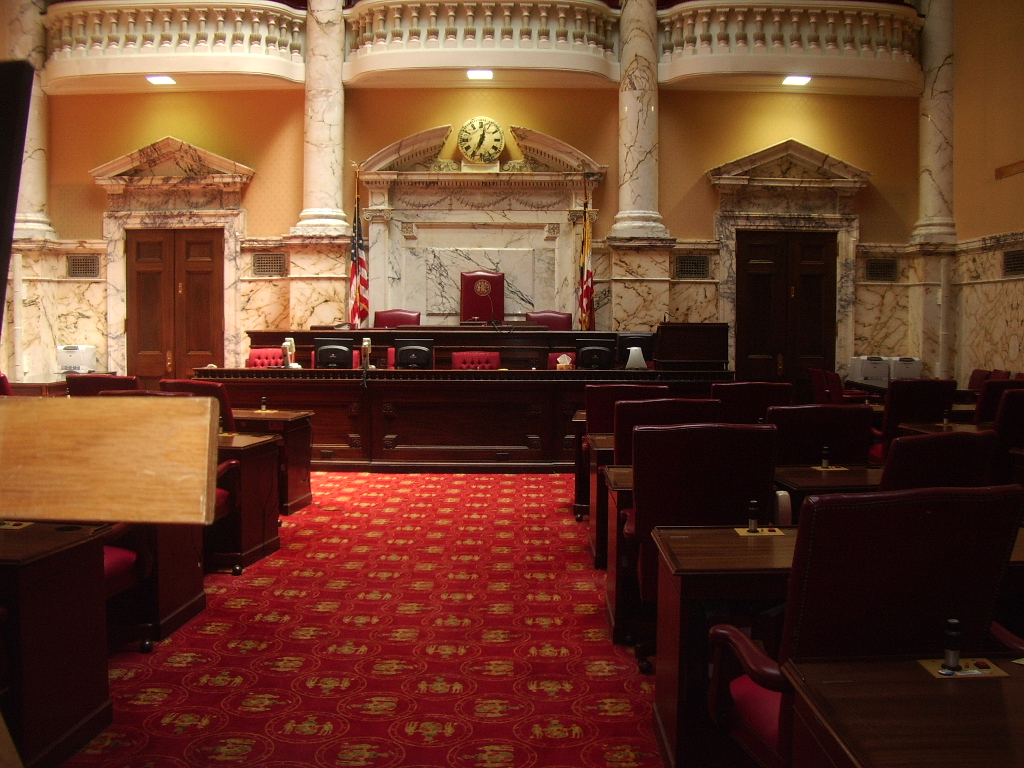 Sexual orientation is a normal part of someone’s identity, not something that needs to be fixed. Maryland Sen. Robert G. Cassilly says it is unnecessary for us to “wade into this” issue. But why not?

For many teens, conversion therapy is involuntary; some parents use financial stability as a threat to make their LGBTQ+ children complete it.

The American Psychological Association shows that the potential dangers of conversion therapy on minors are immense — it can cause depression, anxiety, low self-esteem and self-harming behaviors. Additionally, when professionals encourage attitudes of hatred toward LGBTQ+ people, they may only intensify the self-hatred many LGBTQ+ youth already feel.

The issue with conversion therapy for minors is not just that it indicates something is wrong with LGBTQ+ people, but that it’s essentially child abuse. It encourages self-loathing and repression in already at-risk children and teens. When parents force children into this sort of “therapy,” they are emotionally and mentally scarred. If child abuse is illegal, then conversion therapy for minors should be, too.

Of course, there are also religious and (failed) constitutional challenges to a ban on conversion therapy. The religious argument is, ultimately, old news. You can be Christian and support LGBTQ+ people; there are plenty of churches that follow the practice of welcoming but not affirming queer people. I attend one myself.

Additionally, the level of “welcoming” at a given church depends mostly on the individual pastors there, so many churches are more welcoming than their denomination’s official policy indicates. While this isn’t ideal, it at least promotes tolerance.

Since then, the Episcopal Church, the Evangelical Lutheran Church of America and the Presbyterian Church (U.S.A.) have all opted to allow same-sex marriage. We are at a moment in history where plenty of Christians support LGBTQ+ rights, if only because they feel someone else’s sexuality does not affect them.

Religion is not an excuse to allow harmful conversion therapy. Supporting LGBTQ+ people doesn’t make you a sinner, or a bad Christian. Plus, we don’t have conversion therapy or similar practices for other things the Bible considers sins.

Even more ridiculous is the idea that everything listed in the Bible as a sin has to be considered a sin today. If rebellion against one’s parents or profanity were given the same weight today as they were thousands of years ago, basically everyone in the last three generations would have been stoned to death. Recognizing some parts of the Bible as outdated doesn’t mean we can’t still practice the behaviors of love, kindness and forgiveness that it preaches.

[Read more: Trump and Pence are joining the global war against LGBTQ people]

Meanwhile, constitutional challenges on the basis of free speech have been rejected because the ban only covers the practices of licensed professionals, not any citizen or religious official who wishes to attempt conversion therapy on their own time.

At the lowest level, conversion therapy is ineffective and unnecessary because there is nothing to convert; you would never have therapy to make a straight person gay, and there is no reason to do the opposite. Religious objections to LGBTQ+ people are outdated, and constitutional objections are legally incoherent.

The bottom line: There’s no reason for this bill not to pass. Personal discomfort with another person’s sexuality cannot be the reason the state of Maryland allows an abusive practice to be inflicted on minors.