The military’s use of drones is deeply immoral. UMD shouldn’t help make them. 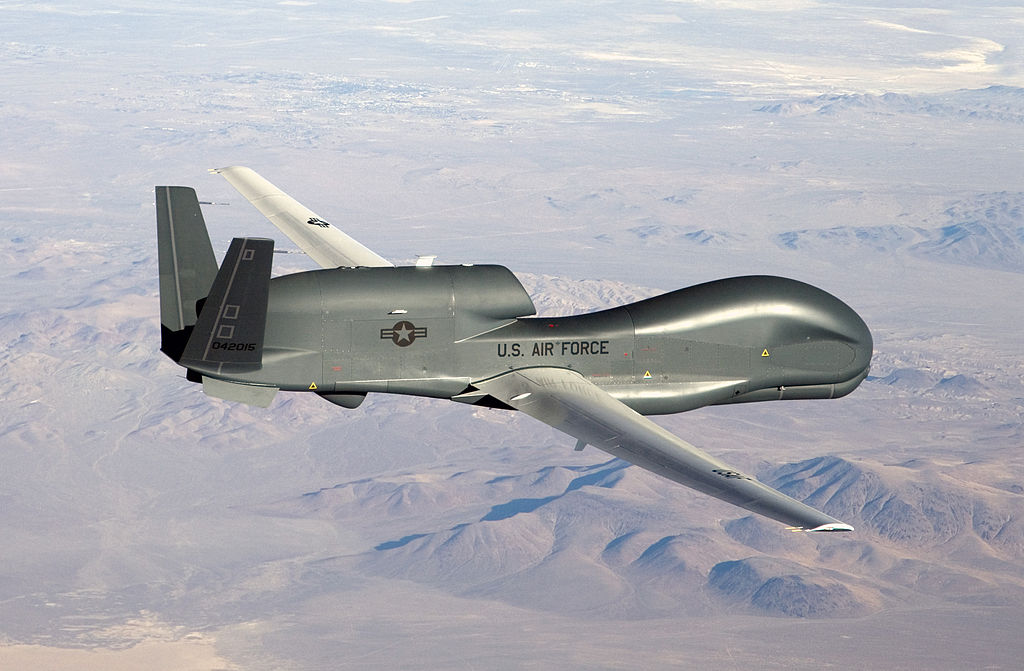 In January, Fox News reported that the United States military was developing drone swarm technology. Drone swarms are, according to a Defense Department press release, “flocks of small unmanned aerial vehicles that can move and act as a group with only limited human intervention.”

This technology makes the weapons more autonomous and deadly. One of the many military contracts for this program was awarded to the University of Maryland. But this school’s decision to develop military drones is deeply immoral.

[Read more: Anyone can fly their drones at UMD’s new flight lab]

In premise, the reduction of human bodies at war might seem to make drone programs worthwhile. But in practice, these machines aid our unethical military-industrial complex.

Military drones do the work of U.S. foreign policy efficiently, which is to say that they kill in large numbers, without due process and are a cause of anti-American radicalization. They are secretive and unaccountable weapons that create chaos, not security.

In his book, Kill Chain, Andrew Cockburn contextualizes drone strikes as a recent part of a larger history of violence. For decades, we have ceded power to intelligence agencies and defense contractors, allowing them to kill overseas with little recourse.

From Vietnam to the Cold War to the War on Terror, we have expanded our use of deadly military force. To support military drone strikes is to support murder that exists outside the realm of democratic accountability.

While there is no reliable data on civilian deaths from U.S. drones, Foreign Policy magazine reported that “official government estimates for civilian deaths have been implausibly low.”

Columbia Law School conducted an analysis of drone strike deaths and found that “uncertainty about civilian deaths is largely due to the U.S. government’s resistance to openly providing information about strikes.” But one independent report found that, in Pakistan alone, American drone strikes have killed 168 civilian children.

Politicians who advocate for drone programs will often use the hypothetical protection of American troops as justification. But dismantling an unjust institution requires universally stripping power away, not making injustice more efficient.

Just as we must stop sending Americans overseas to be killed, we must also stop sending machines to do our killing. We should hold these two things at once when discussing the expansion of drone use. It is not a question of humans or drones, it is a question of violence or disarmament.

Drone swarms are merely the newest tools in a saga of state-sanctioned violence abroad.

The presence of drones among civilians has increased anxiety and psychological trauma throughout those communities. Continued drone use stokes anti-American radicalization, perpetuating a vicious cycle of international conflict. Most horribly, drone strikes mean unchecked civilian death.

Addressing these issues will require much more than limiting our drone program. We need to fundamentally transform our approach to foreign policy and the institution of our military. But at this university, right now, we must refuse to develop military drones.

Jack Lewis is a senior government and politics major. He can be reached at jlewis20@umd.edu