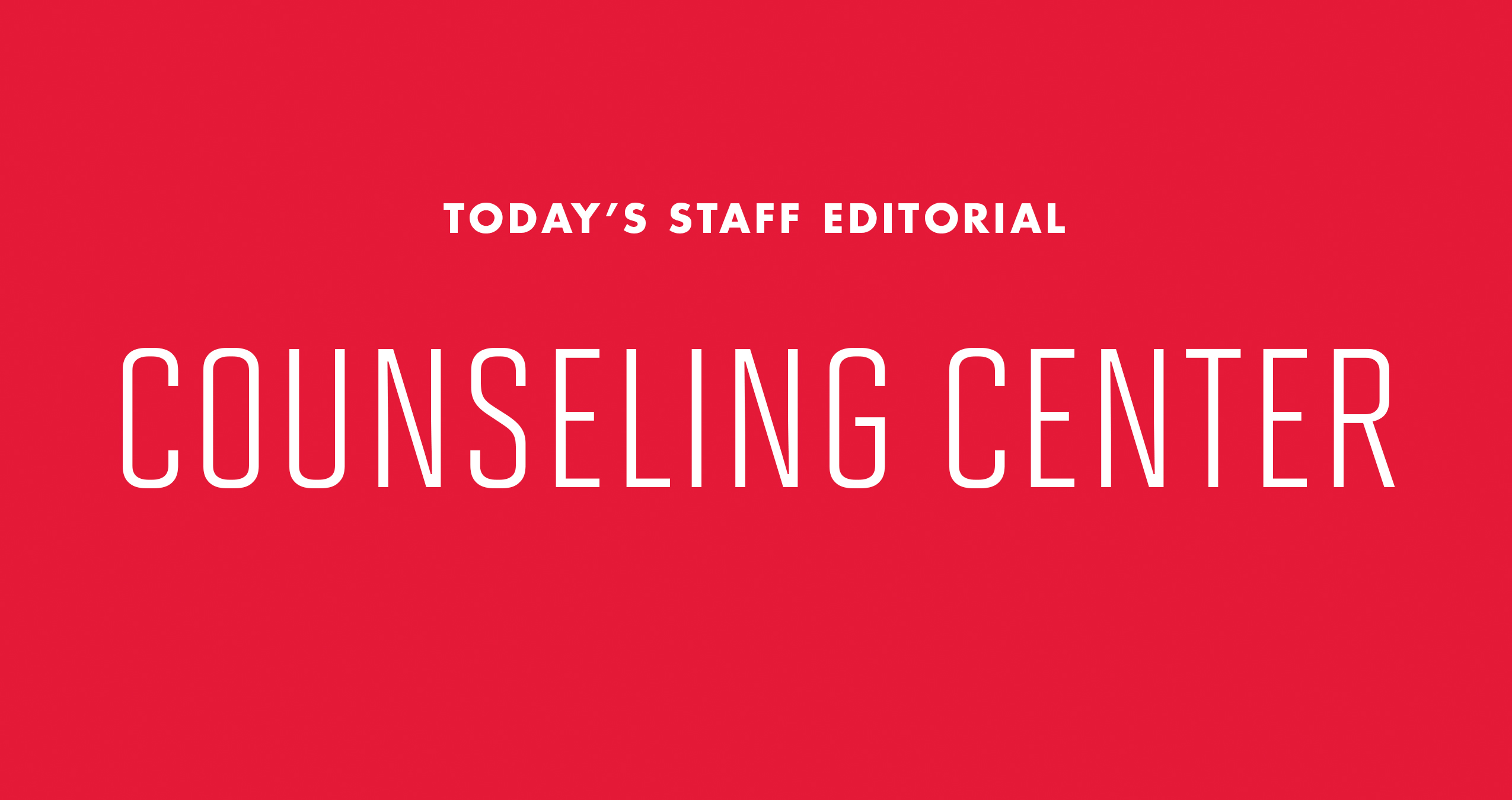 Amidst an outpouring of activism from a student campaign claiming mental health counseling comes “30 days too late” at the University of Maryland, the school announced it would create three new staff psychologist positions in the Counseling Center to address the greater demand.

The campaign’s name, which highlights how long it can take to receive an appointment following the initial intake appointment, underscores a sad reality at this university: You can have the courage to ask for help, but it still won’t come easily.

This editorial board commends the school for acknowledging the dangers of such a vital office being understaffed. In the 2016-17 academic year, emergency room referrals for psychiatric crises skyrocketed to 101 compared to the previous year’s 67. And despite increased student demand, the center has faced a loss of full-time employees amidst budget cuts, making the new additions even more necessary.

The increased focus on mental health, however, has illuminated a longtime concern among students — how long does it actually take to see a counselor?

According to Counseling Center Director Sharon Kirkland-Gordon, it depends. Students can typically see a counselor for an initial intake appointment, where the needs of the student are evaluated, within two weeks of scheduling. But additional appointments can come a month after those intake appointments.

An email from university administration sent out to students attempted to address this concern: “One misleading point that is being perpetuated through social media is the wait time to see a therapist on campus. Students with urgent mental health needs will always be seen immediately, as a result, other students will have to wait.”

Aside from the defensive tone, this assertion misses the point completely. The school should be working to make things easier for students facing mental health issues at all levels. who all deserve timely counseling.

While emergency appointments are necessary, this system of letting everyone else fall into a seemingly never-ending backlog places a heavy burden on students to advocate for themselves while they’re already vulnerable, often full of doubt and unsure of the severity of their own problems. Being told a problem lacks urgency — and thus you might have to wait a month to get help — can aggravate the issue at hand.

This university has a responsibility to meet the fluctuating needs of its student body. More people are arriving on the campus with diagnosed mental illnesses, and campus climate can exacerbate or even awaken mental health struggles. Students who are unable to assert that their situation is urgent or that their needs outmatch those of other students — even if that is the case — should not be put at a disadvantage.

While the school attempts to address its lack of mental health resources, this editorial board urges it to remember that students, no matter where they are in their mental health recovery process, deserve to be cared for on time.