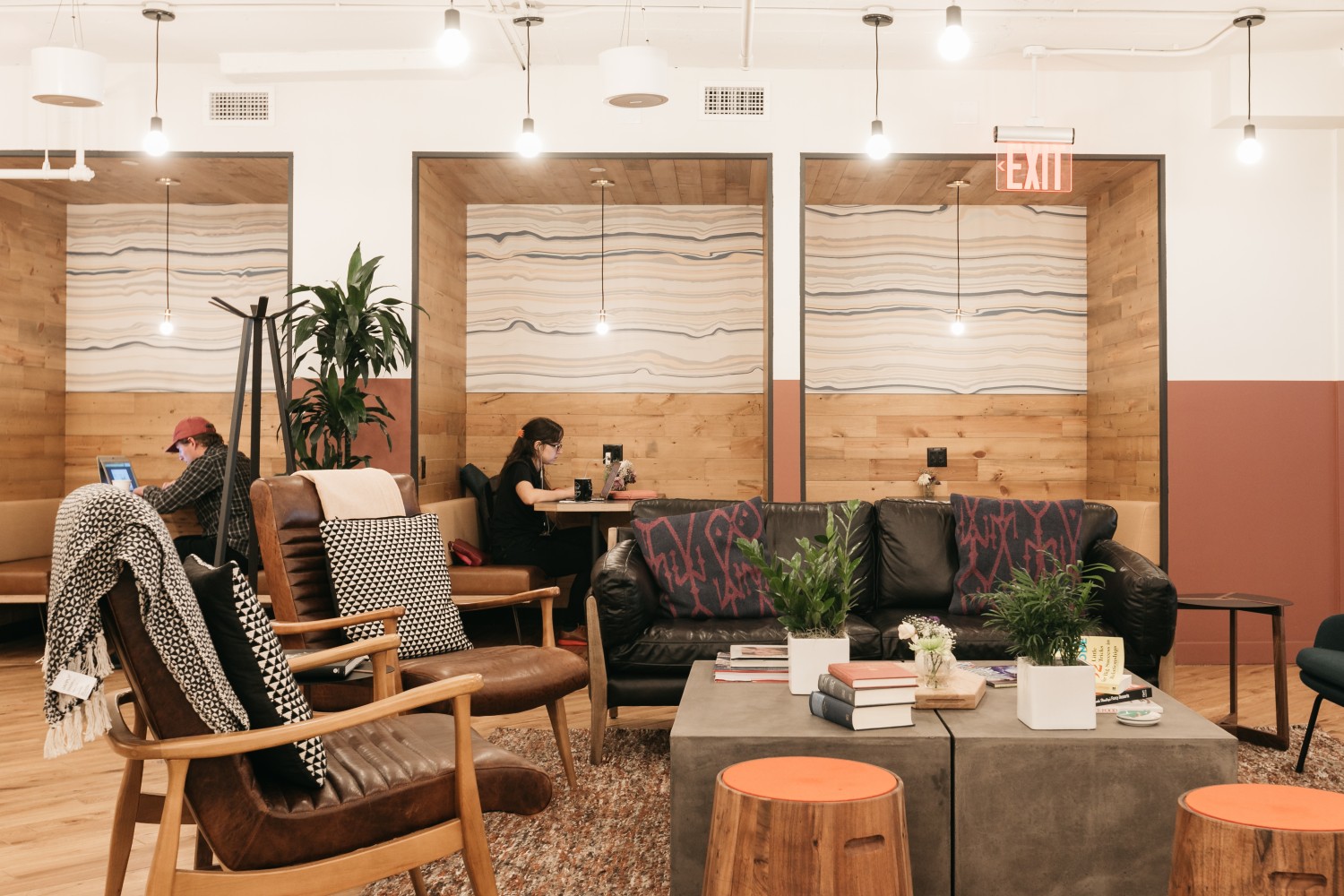 Workspace and business services provider WeWork will move into the University of Maryland’s Discovery District this fall.

The company will open a location featuring more than 300 desks, private office space, conference rooms and communal areas in a repurposed building across from Diamondback Garage. Officials are aiming for an opening date in August or September, said Ken Ulman, this university’s Chief Strategy Officer.

Anyone will be able to rent portions of the space, and this university is working to build partnerships between WeWork and university groups to reduce the cost, Ulman said.

“It’s the kind of facility that will be attractive to student and faculty-led startups that are looking for a place to grow their company as they’re moving off of an idea created on campus,” Ulman said.

The Discovery District, which includes The Hotel, is a rebranding effort to upgrade the area that has already drawn partners like Capital One and cybersecurity companies BlueVoyant and Immuta — all of which will set up shop in the Garage.

This location will be WeWork’s first on a college campus and in Maryland, said Nicole Mozeliak, WeWork’s general manager for the Mid-Atlantic.

“The vibrancy of the UMD campus, access to an amazing talent pipeline, and being part of their innovative ecosystem makes College Park the optimal choice for WeWork’s first location in the State of Maryland,” she said, according to a news release.

“When you walk into the building you will immediately know you are in a very hip WeWork,” Macks said, adding that the company will construct more than 40 windows and beautify the outside of the building with artwork.

Ulman said WeWork is part of the Greater College Park Initiative’s plans to revamp the area, including new buildings near The Hotel such as food halls and arts and culture venues.

“WeWork does its own work. So they locate in areas where they see growing economic activity and a focus around innovation,” he said. “For WeWork to basically give a vote of confidence toward our Greater College Park Initiative sends a message to the region that ‘Huh, what’s going on in College Park? I want to know more.'”