Houston, just like Maryland, failed to guard the inbound against Michigan 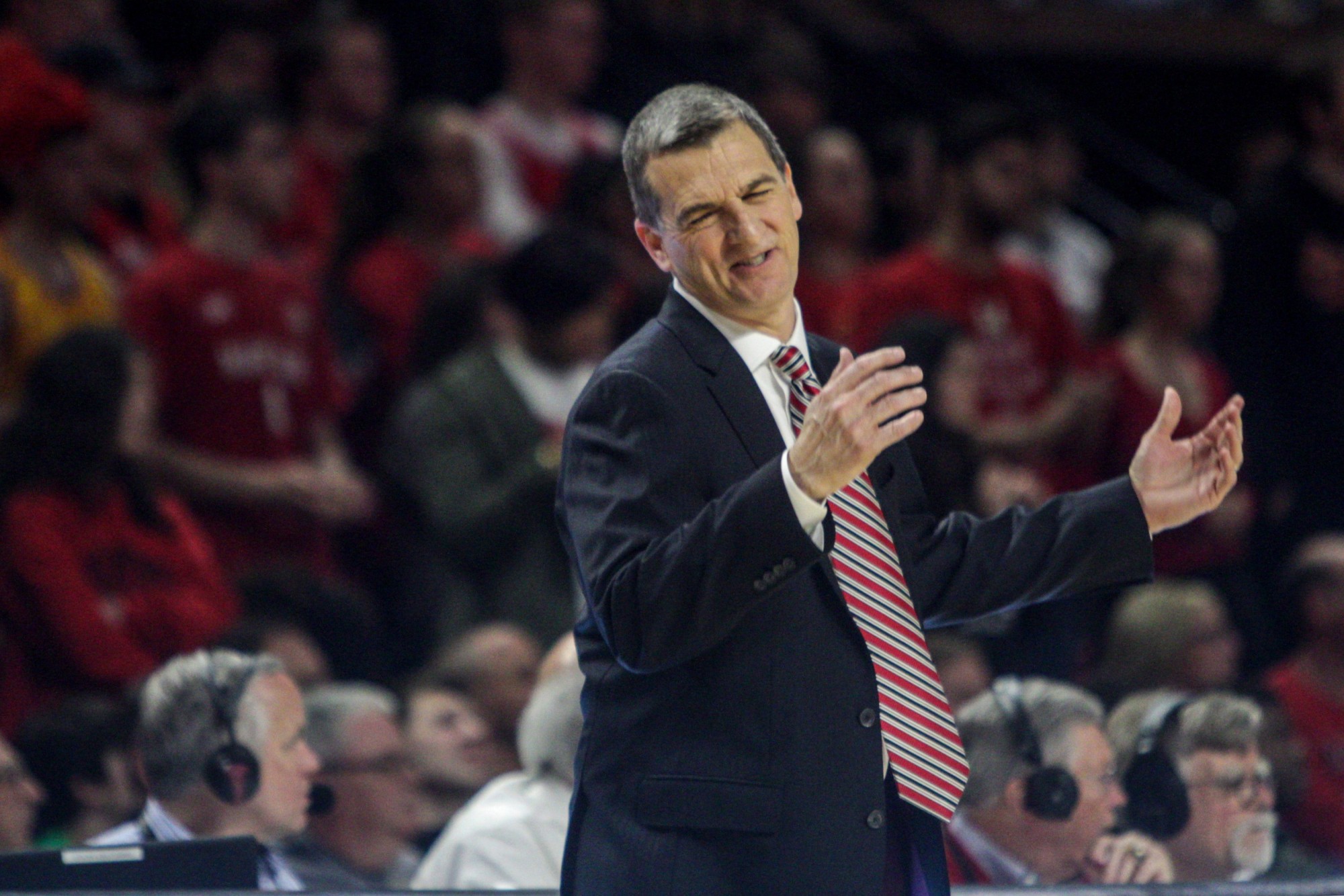 On Jan. 15, Maryland men’s basketball cost itself a chance at a win over a ranked opponent when it didn’t guard the inbounder with Michigan down by one and 3.5 seconds left.

Muhammad-Ali Abdur-Rahkman was able to catch a long pass, driving toward the basket and eventually getting fouled. Abdur-Rahkman knocked down both free throws, and the Wolverines escaped with a win.

The failure to guard the inbounder was understandably contentious, as it allowed Isaiah Livers to cleanly get the ball to Abdur-Rahkman, who earned a foul and hit the eventual game-winning free throws.

More than two months later, Houston found itself in a very similar situation in the NCAA tournament on Saturday night. Michigan trailed by two points with 3.6 seconds remaining and had to go the length of the court to tie the game with a two or win it with a three.

Surely Houston would have learned a lesson from Maryland’s error and guarded the inbounder, right? 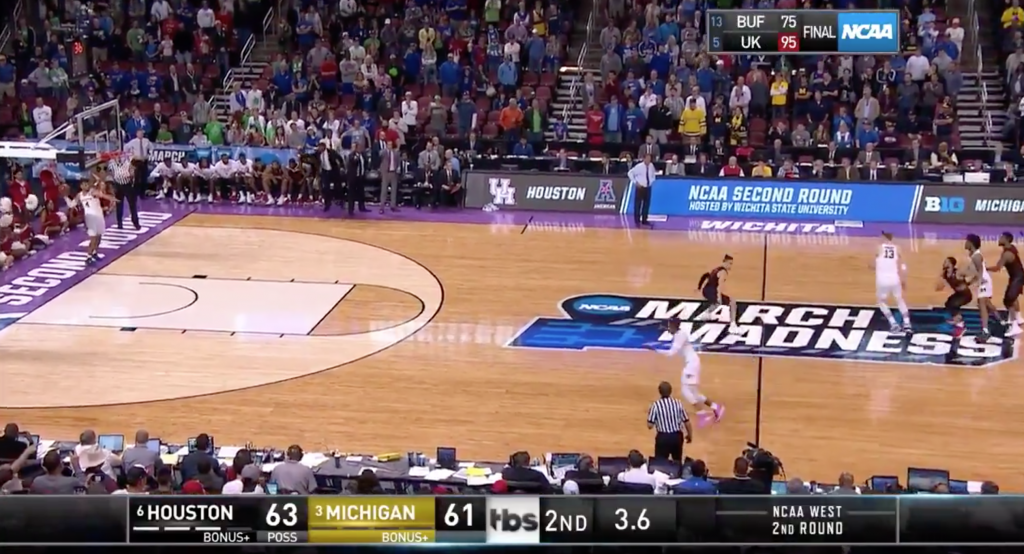 Jordan Poole drilled a three at the buzzer, giving the Wolverines a thrilling win and punching their ticket to the Sweet 16. And it was all because Cougars head coach Kelvin Sampson failed to learn from the mistake made by Mark Turgeon two months prior.

Let this be a lesson to anyone else who plays Michigan in the NCAA tournament: FOR THE LOVE OF GOD, GUARD THE INBOUNDER.