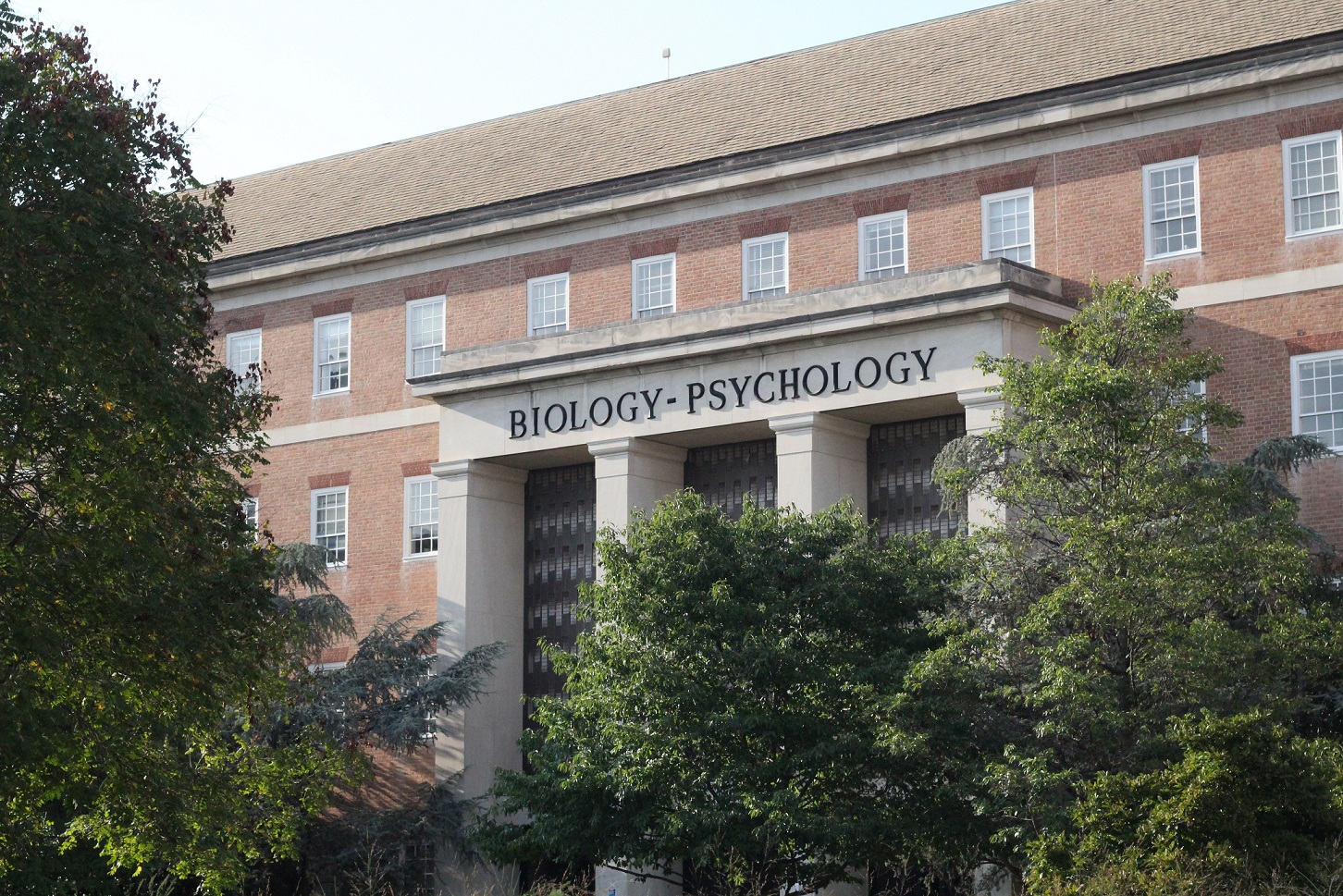 A neuroscience major is in the works at the University of Maryland, and officials are aiming for it to be available to students by fall 2019, said Gregory Ball, dean of the behavioral and social sciences college.

“Neuroscience has been a really comprehensive and independent field for quite a while now, probably starting in the 1970s. … It seemed like the right time to offer an undergraduate major,” said Katherine Russell, an associate dean in the college who is working on the major.

Ball, who helped start a neuroscience program at Johns Hopkins University, said discussions for the major at this university began before he became dean in 2014, and have since became a major goal of his.

There are already undergraduate minor and doctoral programs for neuroscience — which is the study of the nervous system’s structure and function that ties in studies of behavior and learning.

Some students with the minor, including sophomore psychology major Hannah Tralka, said they wished the major had been implemented earlier.

“It’s definitely a disadvantage because I can’t exactly say I have that much experience with neuro when going to grad school or trying to get a job, because I won’t really have that background that I need,” said Tralka, who is considering attending graduate school for the discipline or becoming a psychologist.

Tralka said the major does represent a “really good step forward,” even though she’s disappointed she cannot participate.

“It actually probably will get UMD a lot more people coming in because neuroscience provides a more ‘hard science’ perspective on psychology in general,” she said, noting that this gives students “more credibility and more opportunity.”

Ball said the lab course could involve the purchasing of human brains for research purposes or sheep brains for dissection.

The proposal for the major is still in draft form, Russell said, and it will require approval from the departments involved, the University Senate, university President Wallace Loh and the Maryland General Assembly before it is fully implemented.

Robert Infantino, an associate dean and senior lecturer in the biology department, said the timetable for the major’s implementation will depend on when the funding for additional staff is approved. As a result of the graduate program at this university, there are already many faculty who work in the area, but the major could require more.

“The proposal went hand-in-hand with the idea that we needed to expand the number of regular faculty and a few extra TAs and some support staff to go with it,” Infantino said. “So right now we’re working on approving the nuts and bolts in the major and its full deployment will be dependent … on when we’re able to add those resources.”

It is also being proposed as a limited enrollment program, Infantino added, due to the potentially large volume of students interested in the major. The biological sciences and psychology majors are already among the most popular at the university, each among the top ten majors for undergraduates, according to the Office of Institutional Research, Planning and Assessment.

Samuel Harley, a sophomore studying biology and psychology also enrolled in the neuroscience minor, said the minor, while helpful, doesn’t delve deeply enough into some neuroscience concepts, including the animal sciences.

“I really wish I could’ve done [the major] actually,” he said. “I’m surprised it wasn’t already a thing when I came here, because I wasn’t decided on neuroscience when I joined the university, so I just kind of did psychology and then I realized that I really like neuroscience.”