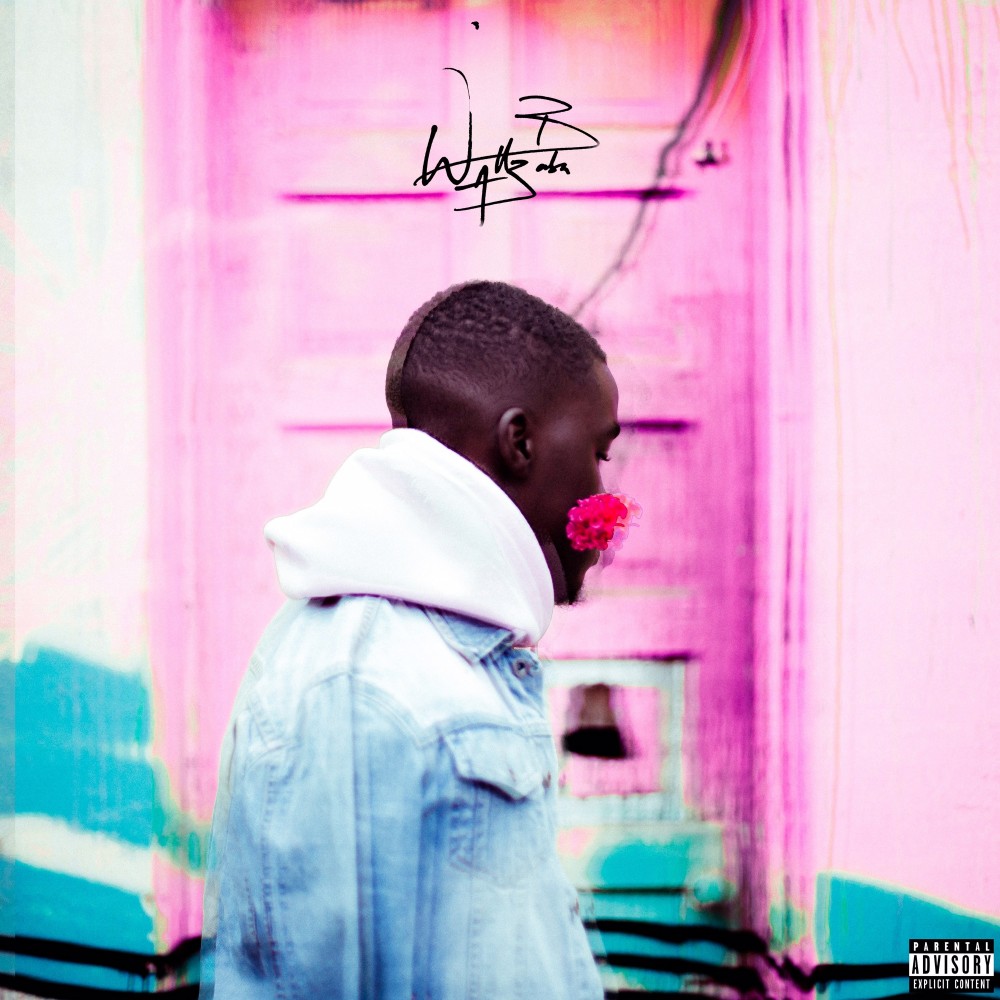 Wallz Baba is a student at the University of Maryland who makes music with his friends for fun. On May 4, they’ll get to perform that music at Art Attack XXXV.

Baba, whose real name is Moses Fatola, won Student Entertainment Events’ annual Battle of the Bands contest on March 13, securing him and his band a spot as the opening performer of the much-anticipated spring concert.

“I get to open in front of thousands of people of different cultural backgrounds — that’s crazy! I’m really taking my craft to the world, and I’m not doing it alone, I’m doing it with my team. I’m blessed,” Baba said.

Baba graduated from this university in May but is still taking classes here to finish minor requirements. He released a mixtape, A F R O, back in November and applied to Battle of the Bands with a lot of those songs.

His band leader, Cleave Ekpe, said his favorite part of Tuesday’s performance was during “Cinderella,” when the band members suddenly broke into a pause together: “What you guys don’t know is that we did not rehearse as extensively as I would have liked, so when stuff like that happens without thinking about it — it was just crazy,” the senior public health major said.

Ekpe categorized their music as Afrobeats, a genre he said is “on the rise.”

“My favorite part of the performance was watching people react to our genre of music in a good way and putting smiles on their faces,” said band member Ayeni Oluwatobi, 25, whose stage name is Tobby Drillz. “It was priceless.”

Baba’s performance included some of his own songs, some freestyling and a lot of engagement with the audience.

“Being on stage felt like I was doing what I was made to do — perform, entertain, and have a good time while doing it,” Baba said. “It felt natural.”

Baba was announced winner about one minute after his performance was over. He said he had just walked away to get water, and doesn’t think he would have even heard the announcement if it weren’t for somebody stopping him to ask where they can find his music.

“The announcement was kinda swift, I had it recorded on my Instagram story and it was like we won the World Cup,” Ekpe said. “It was like an explosion in the room! Wallz was in the back and everyone just ran towards him to celebrate and I remember just screaming, ‘Let’s go!'”

Wallz and the band are excited to perform at Art Attack this year, which Ekpe described as “a dream in progress.”

“It means a whole lot to us, performing at the Art Attack event. I feel blessed and we are grateful to the organizers of the event for putting this together. This is one of those moments we pray and hope for and we are glad all of our hard work is appreciated,” said Oluwatobi, who is originally from Nigeria.

Baba said, “I believe it’s my time and it’s only right,” in regards to his impending performance, and doesn’t plan on doing anything special in preparation.

“To get ready for Art Attack, we gonna do what we always do: have lots of fun! That’s how we know how to perform,” Baba said.