Weight Watchers’ new program for adolescents could cause eating disorders 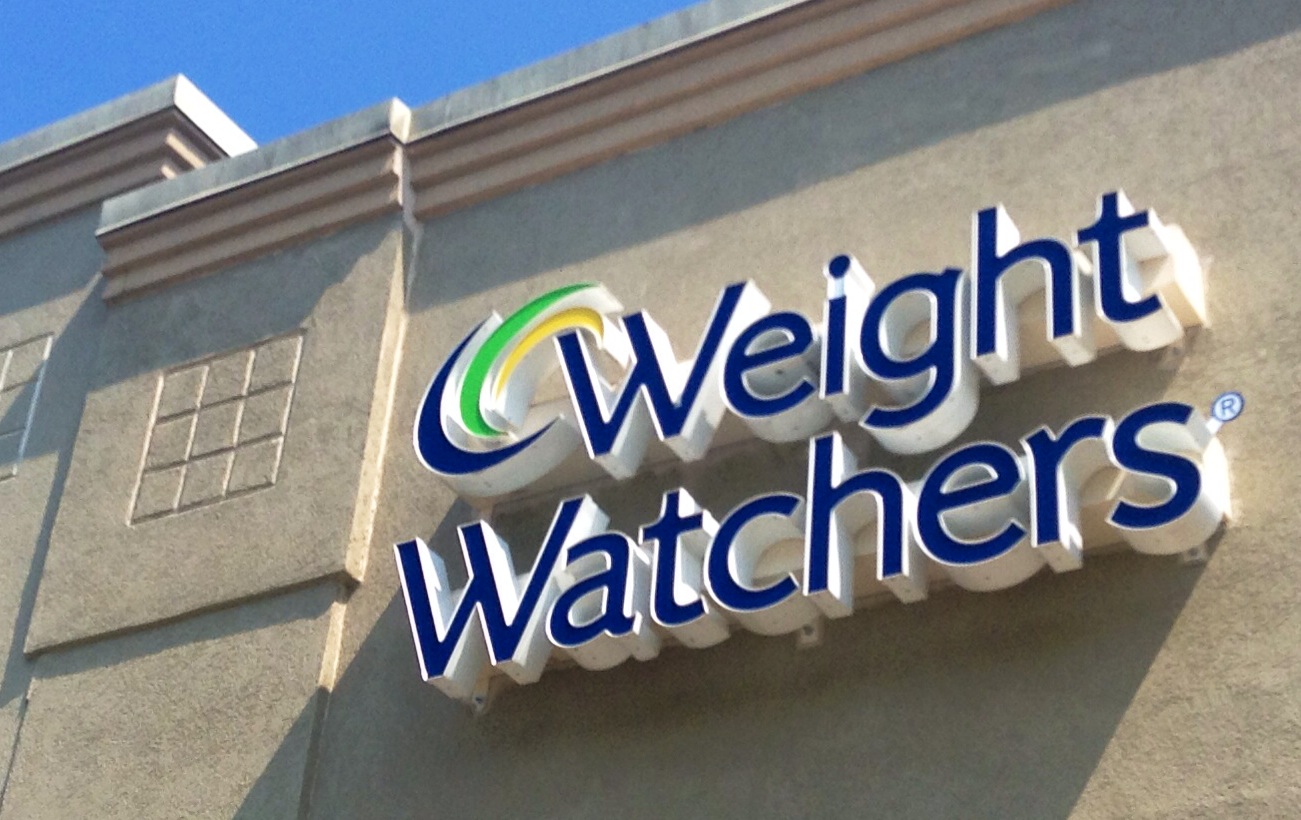 It’s no secret that an obesity epidemic plagues American children. In fact, since the 1970s, childhood and adolescent obesity has more than tripled. The continuous weight gain in each subsequent generation poses a serious threat to the country’s overall health. Obesity can lead to chronic ailments such as heart disease, high cholesterol, high blood pressure and shortened life expectancy.

It’s clear that we must get our children back to a state of good health. Motivated by this idea, Weight Watchers recently announced its plan to offer free membership this summer for teenagers as young as 13 years old.

Traditionally, Weight Watchers assigns values called SmartPoints to foods based on how nutritious they are — the higher the sugar and saturated fat content, the more points a particular food item carries. Members keep track of their points to ensure they’re eating well-balanced meals, and they privately weigh themselves at weekly meetings to monitor their progress.

Weight Watchers’ focus on the nutritional value of food is a step in the right direction. But there must be caution when attempting to enroll children in a nutrition program that’s driven by numbers, because calorie counting correlates with the development of eating disorders in teens.

Although most adolescents who develop eating disorders are not overweight to begin with, it’s common for those who are trying to lose weight to spiral downward into developing unhealthy habits. The American Academy of Pediatrics reports that initial attempts to lose weight can gradually turn into “severe dietary restriction” and “skipping of meals,” along with the use of diet pills or laxatives.

It’s easy to see how enrolling an impressionable teenager into the Weight Watchers program could take a turn for the worse. A teen could start out making choices based on nutrition content, but then quickly become obsessed with how many calories they’re consuming or how many pounds they’ve lost since last week’s weigh-in.

Weight Watchers’ new initiative has a lot of potential. With that said, their program for adolescents must take great care to emphasize a well-balanced, healthy lifestyle instead of a point-driven game.

Educating teenagers is the key to helping them maintain lifelong healthy eating habits, so they don’t just count calories and fall off the wagon once the program is finished. At weekly meetings, lecturers should tailor lessons to both the teenage audience and their parents, addressing the difficulties some families face when trying to purchase healthy, affordable food.

The intentions behind the new program for adolescents are admirable. We clearly have an epidemic on our hands, and Weight Watchers is taking action to combat it. Nevertheless, it is imperative that children are being taught how to lead healthy lifestyles long after they finish their membership. There’s no question that obesity must be reduced — but not at the cost of eating disorders that can cause lasting emotional and mental damage.