We must take cyberbullying more seriously. Legal action is the right move. 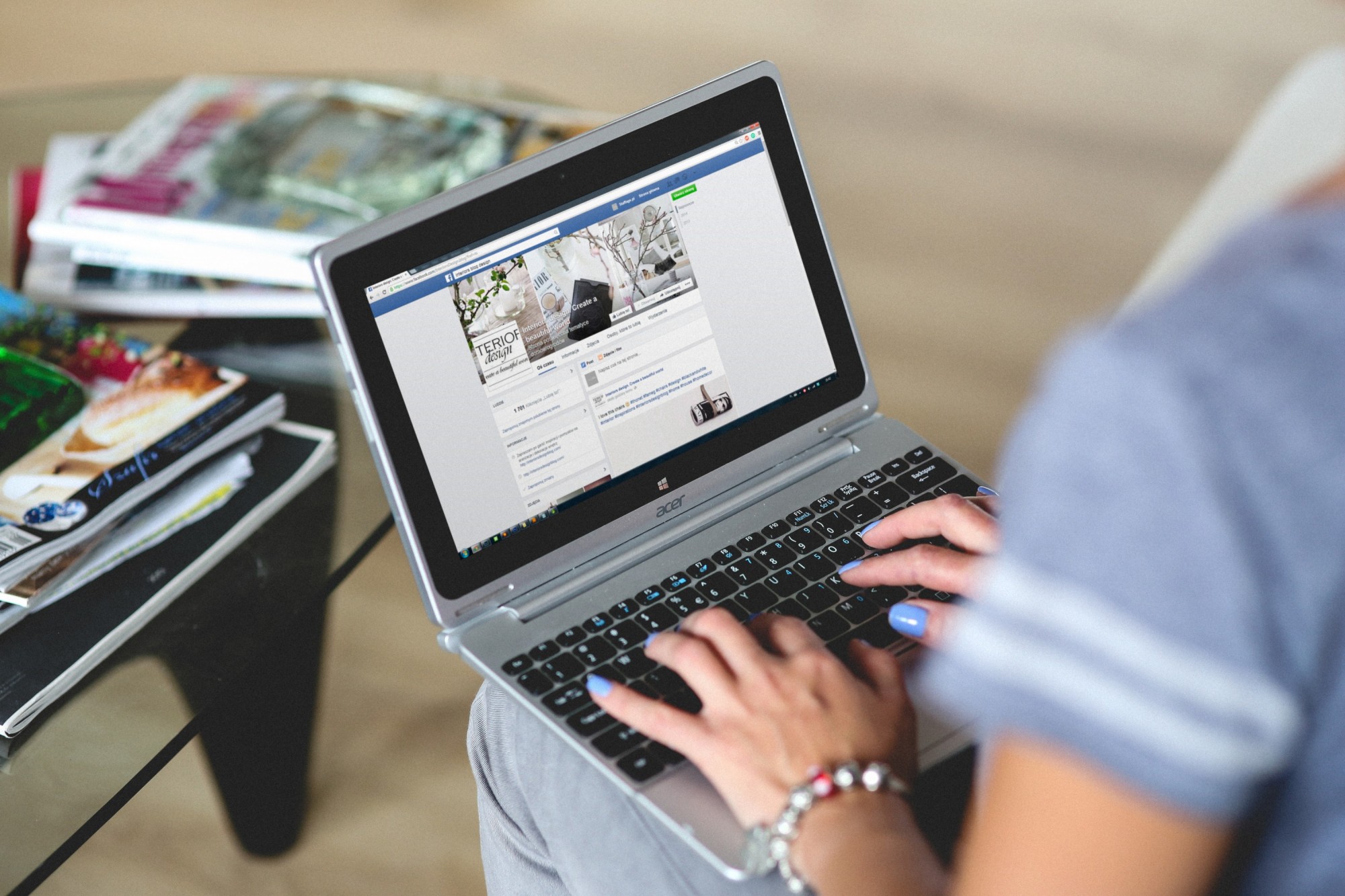 Cyberbullying is a major issue among minors. The online environment makes it particularly painful to receive vicious or taunting comments because they don’t disappear. They stay on the internet if the victim doesn’t or is unable to delete them, and they remain indefinitely. Additionally, there is little opportunity for bystanders to intervene or stand up for a victim, especially if harmful messages are sent privately.

Additionally, cyberbullies disproportionately target vulnerable students. Students who are obese, gay or have a disability are 63 percent more likely to be bullied than students who aren’t or don’t. Not only has cyberbullying caused many children and teens to take their own lives, but it often targets those who are already vulnerable.

The Maryland Senate recently passed a proposal strengthening a cyberbullying law from 2013. The new provisions would change the punishment for cyberbullying to up to three years of jail time and a $10,000 fine. It also has a provision that would increase jail time to 10 years if the offender intentionally pushes or encourages a minor to commit suicide.

Earlier this week, my colleague Nate Rogers wrote a column denouncing this bill, saying the increased jail time and fine are “excessive legal action” for a single act of cyberbullying. While I entirely disagree with this, Rogers also brings up the need for more specific language and a clearer definition of cyberbullying in the bill. Here he is correct. The bill needs to be more explicit about what bullying is, how many instances of harmful online content actually indicate cyberbullying and how intent plays into acts of cyberbullying. None of these are easy questions to answer, and Rogers is right when he says that in order to punish a type of speech, it “must be clearly and narrowly defined.”

But all this does not mean the bill is useless. Having such harsh punishments for cyberbullying has the potential to change online culture among minors. Increased legal punishments mean parents may become more involved in their child’s online lives or take a more active role in discussing cyberbullying at home. Parents will hopefully be more aware of the consequences of cyberbullying and keep closer tabs on what their kids are doing online.

Victims and their families will no longer have their trauma trivialized by lack of action against bullies. Many schools say cyberbullying isn’t something they can punish, as it often happens off school grounds, and they have little control over what students do online. What this means is that some minors are harassed, taunted and often pushed to suicide while school administrators cannot do much more than offer condolences. With this bill, victims and their families will see cyberbullies held accountable for the damage they have caused.

Rogers also claims that “threatening to send teenagers to jail won’t make them more empathetic,” but what will? When I was in middle and high school, we had mandatory assemblies and health classes that addressed cyberbullying, but they were rarely taken seriously. Some say education is the answer, but by the time it’s implemented and has become effective, how many more children will have taken their lives because of cyberbullying?

This bill is in no way perfect, and this situation is certainly difficult to navigate, but the bill is not excessive. Victims of cyberbullying deserve more from us, and while this isn’t a foolproof way to eradicate online bullying, it’s a big step toward parents and students taking it more seriously.