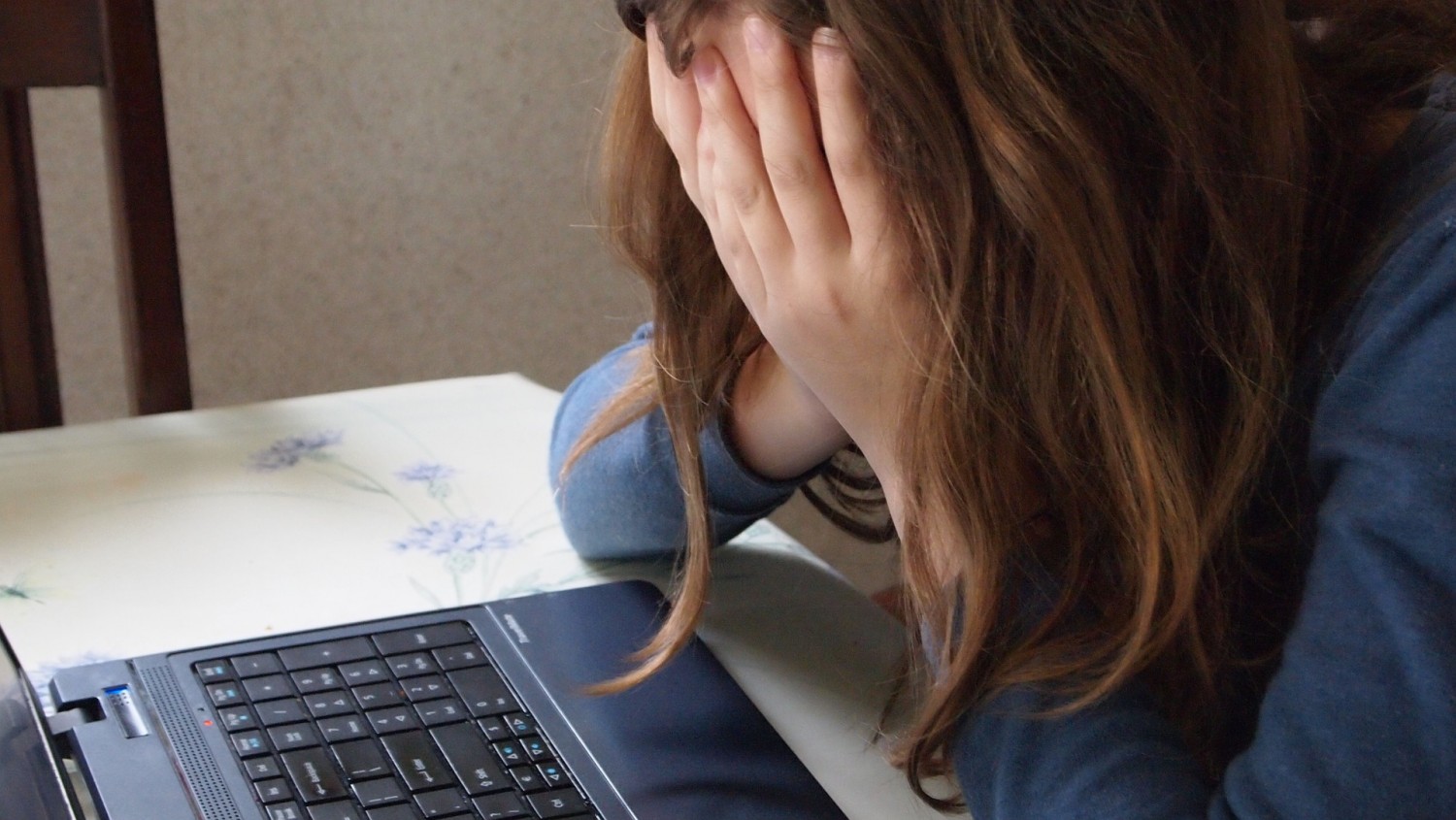 The Maryland Senate really wants you to think it heroically stands against cyberbullying. On March 1, senators voted unanimously in favor of a bill strengthening a 2013 anti-cyberbullying law. Lawmakers passed the original in response to the suicide of 15-year-old Grace McComas, who faced vicious cyberbullying before her death. The new provisions could impose a jail sentence of up to three years and a $10,000 fine on those found guilty of cyberbullying, and up to ten years in jail if the violator intends to push a minor to commit suicide. In addition, the bill requires prosecutors to prove only a “single significant act” of online bullying, and it gives school principals handling cases of cyberbullying the authority to go directly to law enforcement rather than going through a board of education first.

But despite all the theatrics and good intentions, this bill is nothing less than an appalling use of excessive legal force. Children deserve protection from cyberbullying, but I can’t see how draconian punishments for routine offenses will accomplish that. The bill claims to offer protection, but instead it amounts to dressed-up cruelty.

I understand the knee-jerk desire to do something ­— anything — to prevent tragedies like McComas’, but cruelly punishing hazily defined bad behavior is not an acceptable solution. Many cyberbullies are teenagers. Putting them in jail for three years or fining them thousands of dollars for saying stupid, hurtful things online is not a constructive form of punishment.

I don’t intend to trivialize the suffering cyberbullying can cause or the tragedies it can lead to. The issue is not the sentiment but that this particular bill authorizes excessive legal action in response to single incidents of online bullying. Sen. Robert Zirkin (D-Baltimore County), the bill’s sponsor, may have put it best, saying that “the damage is done with the push of a button.” Zirkin understands that it is incredibly easy to cause immense emotional harm online. His solution is to make it incredibly easy for prosecutors to retaliate in kind.

Educators, parents and law enforcement have a responsibility to both prevent cyberbullying and make sure bullies don’t repeat their mistakes. Threatening to send teenagers to jail won’t make them more empathetic. It’s a senseless level of punishment that would never be tolerated for offenses that occur at school. The same consequences should apply to bullying in the classroom and online.

Aside from threatening teens with excessive jail sentences, the bill has the potential to dangerously suppress speech. According to American Civil Liberties Union Senior Staff Attorney David Rocah, the bill’s broad definition of cyberbullying could be leveraged against rape victims calling out their attackers online or students exposing their peers for attending Nazi rallies. If legislators want to punish certain types of speech, that speech must be clearly and narrowly defined. As it stands, the bill could authorize attacks on well-meaning social media users simply trying to expose legitimately dangerous individuals.

Social media poses a unique challenge to parents, educators and law enforcement, and policy will have to change to meet that challenge. But that doesn’t mean that all policy change is helpful. The proposed law is drastic and poorly conceived. Children deserve protection, not politically savvy cruelty.

Nate Rogers is a freshman physics major. He can be reached at nrogers2@terpmail.umd.edu.