UMD’s Division of Information Technology plans to move this summer 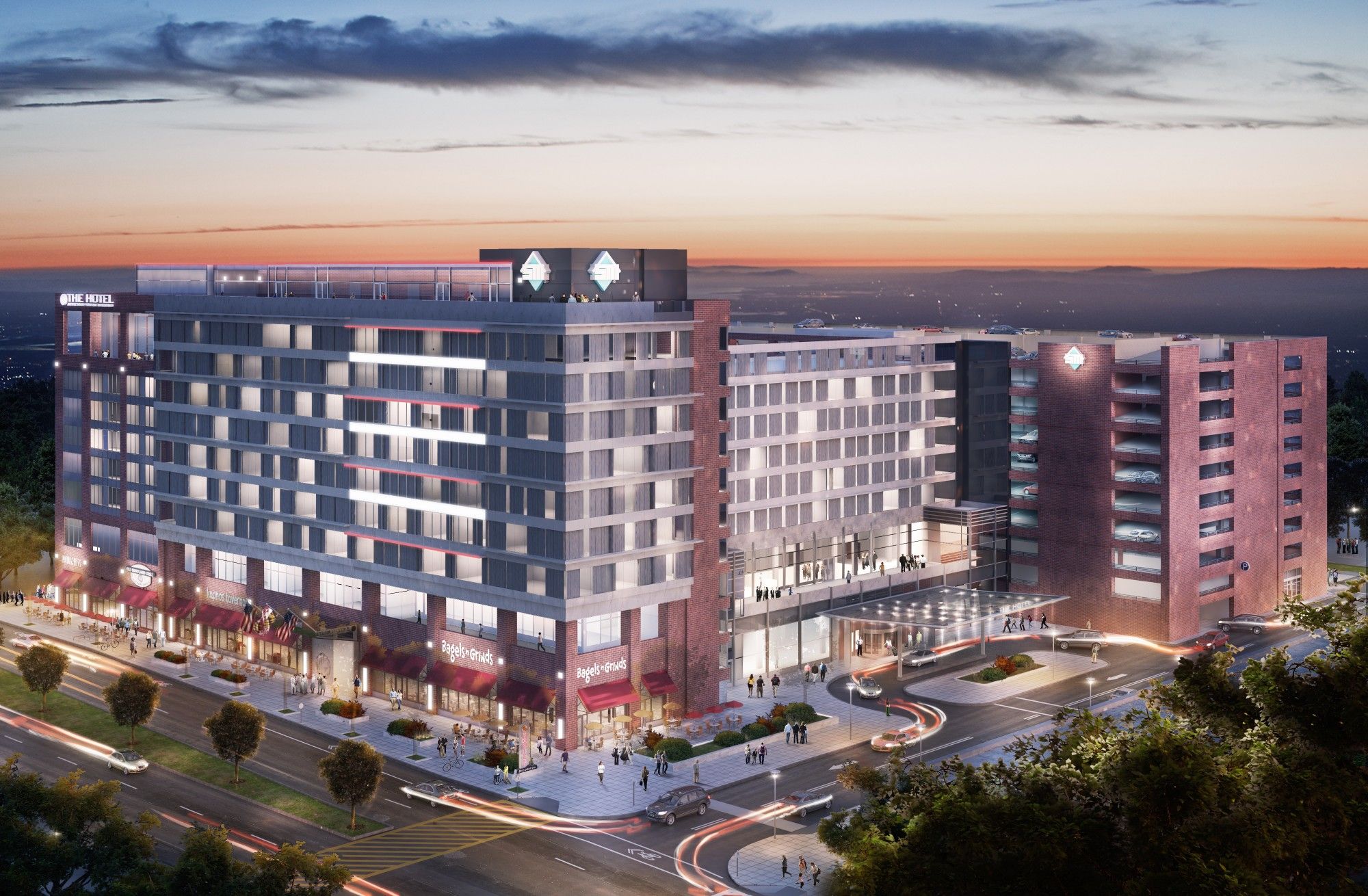 The areas formerly known as M Square Research Park and the Innovation District are now part of the greater Discovery District. (Photo courtesy of University Communications)

The University of Maryland’s Division of Information Technology will be moving to College Park’s Discovery District, a more than 150-acre area around The Hotel.

A three-story, 71,000-square-foot building, owned by Corporate Office Properties Trust, at 5801 University Research Court will offer DIT 60,000 square feet for its new space, according to a university press release Wednesday. DIT plans to make the move in summer 2018.

The majority of DIT’s operations, which are currently housed across four buildings, will be able to consolidate with the move, the release read. The move will also allow for long-term on-campus renovation plans to begin, and will let DIT “streamline processes, build greater teamwork and better share information and best practices,” the release notes.

“My only question is — what’s taken us so long?” University President Wallace Loh said. “We finally found them a place in the Discovery District where they will all be together in relatively new facilities, and it frees up a lot of space right in the heart of the campus for academic programs. So I think this is a win-win, all around.”

The Discovery District, which includes places such as The Hotel and the College Park Academy, is part of the Greater College Park initiative, a $2 billion public-private investment to revitalize College Park’s Route 1 Corridor and this university’s campus.

“We are thrilled to be joining the Discovery District and to be part of the growing innovation ecosystem,” Jeffrey Hollingsworth, UMD’s interim chief information officer, said in the release. “The incredible new facilities will allow us to collaborate within the Division and with campus partners like never before, allowing our information technology operations to thrive.”