One month after Snapchat update, users still hate it 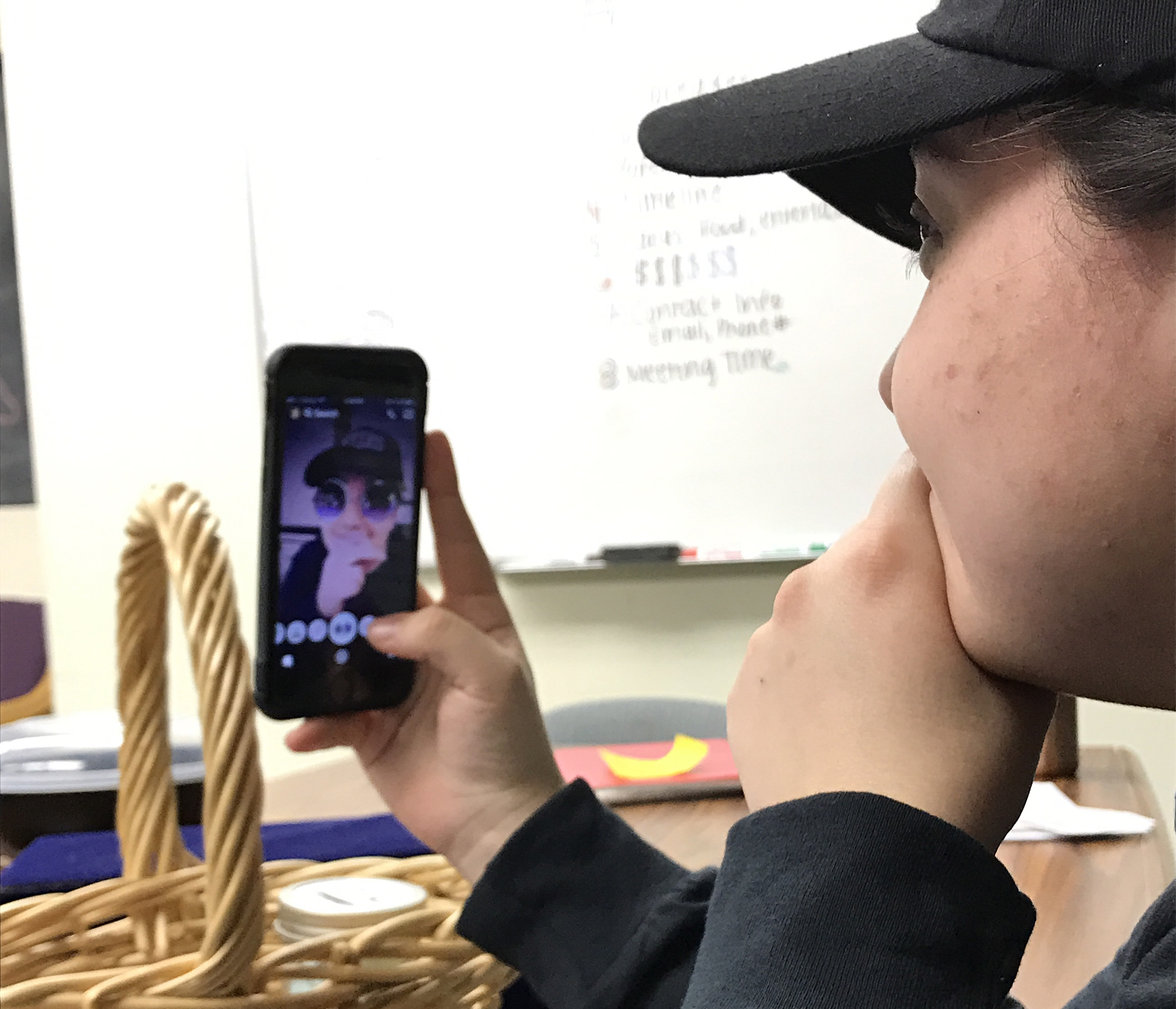 Last month, Snapchat stocks dropped 6 percent — a loss of $1.3 billion — following a tweet from Kylie Jenner about no longer being a fan of the communication app due to a recent layout change.

“sooo does anyone else not open Snapchat anymore? Or is it just me…” Jenner tweeted. “ugh this is so sad.” (She has since posted multiple pictures of her newborn, Stormi, on Snapchat.)

While Snapchat has been struggling financially since it went public last year, Jenner’s tweet was emblematic of the frustration many Snapchatters are feeling.

Snapchat made the infamous update in early February. Major features such as stories and friends lists have changed location, which has altered how users operate the app.

Sophomore finance major Bradley Burgman said his use of Snapchat has “definitely” changed since the update. Many of his Snapchat streaks have been broken, and the number of conversations he has through the platform has decreased.

“I was probably most active on the app during the first semester of college, mostly because I was meeting a lot of new people and Snapchat made it a lot easier to interact with them,” Burgman said. “The convenience and simplicity of Snapchat were honestly the most appealing aspects of the app. Now there’s just so much going on within the app that I rarely go on it.”

Snapchatters have had about a month to adjust to the update at this point, and sophomore bioengineering major Sarah Young said she understands the new layout more than she initially did.

“The public stories are all on the right side, which is meant to separate the stories of your friends, [which are] all on the left side now, with pop culture stories made by those you are not as close with,” she said. “But I still don’t like it, because Kim Kardashian’s stories are, and always have been, just as important to me than any of my real friends’ stories.”

Stories from businesses and media outlets, which used to be a part of Discover, are now mixed together with stories from prominent figures like social media influencers and athletes.

Kelly Zheng, a junior journalism major, expressed discontent with this layout change and said she would prefer to have the old one back.

“I don’t like the layout,” Zheng said. “I liked all friends, including public people, all together and Discover by itself. The new Discover is kind of overwhelming because it’s not just all news outlets.”

Burgman said he is a big sports fan and used to watch Snapchat stories from athletes before the update, as well the Discover stories posted by ESPN and Bleacher Report. He is now following those media outlets on Instagram instead to keep up with their news.

“When I go on the Discover page now, there are a hundred different things, and it’s so much harder to find the stories I actually want to watch,” he said.

Burgman said he thinks reverting the app to its old layout would be better for consumers but “know[s] they wouldn’t do [that] considering how much they probably spent developing this version.”

Young has an idea for fixing the confusion over the app’s new design: “Make three sections: a section for public stories, a section for private snapchats and messages, and a section for friends’ Snapchat stories.”