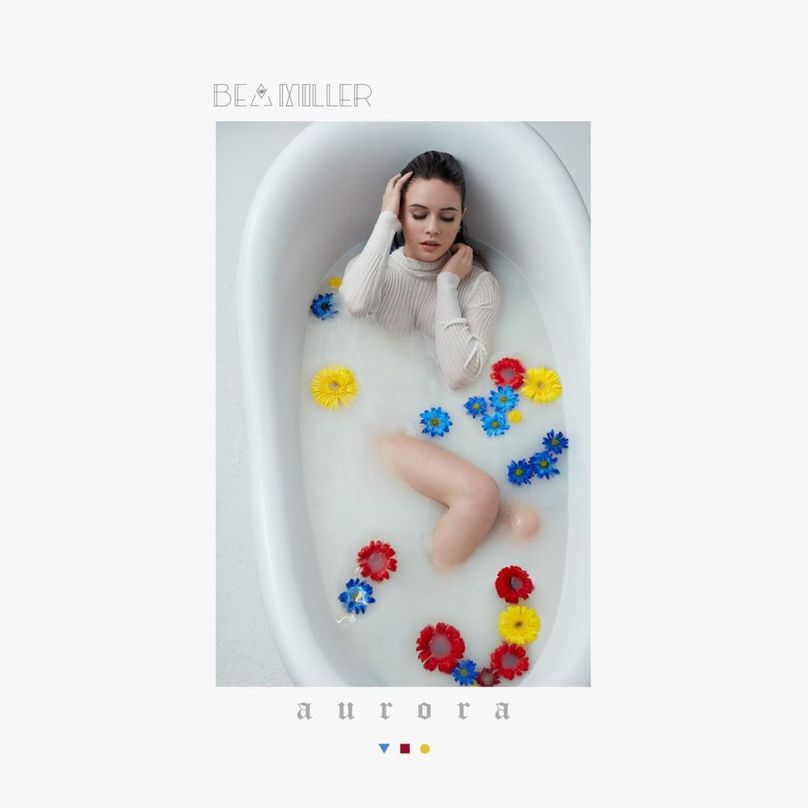 Bea Miller started her music career in 2012 on the second season of The X Factor. She was only 13 years old and came in ninth place. Now, she’s 19 and just released her sophomore album, aurora.

The album, which was released on Feb. 23, consists of the music from her 2017 EPs — chapter one: blue, chapter two: red and chapter three: yellow — and five previously unreleased tracks.

Miller’s debut works are juvenile. Her vocal talent has been unquestionable since her X Factor days, but her ability to create dynamic, artistic and powerful music didn’t shine through until she started releasing music from aurora.

The album takes sound from all the hidden corners of pop music. Some tracks are loud and jazzy; others are light and orchestral; a few are busy and electric; and all are bops.

Miller displayed maturity in multiple realms through her lyrics. She shared her relationship with smoking and getting high, sang out her struggles with feeling low and lonely and even told tales of sexuality.

“S.L.U.T.” is a boisterous song that opens with powerful, ear-catching horns and celebrates sexiness with lyrics like, “I love my ass I wanna shake it.” In “motherlove,” lines like “All you ever want is to fuck with me/ But I don’t ever have any fun/ ‘Cause you don’t even know when I’m coming clean” describe sexual experiences without being vulgar or trying too hard to be a *sexy adult.*

“i wanted this album to be entirely me so i could introduce myself to the world as the person i’ve become and as someone who writes their own music, the next album will be more dynamic and inclusive of other people’s experiences and emotions,” Miller tweeted on Feb. 28. The tweet came in response to an #askbea question she received from a fan.

Her singing is strong and riddled with belts in “motherlove,” but it’s in “like that” where she truly shows her range. Deep, growly notes are juxtaposed with controlled but outstanding high notes ­— she emphasizes certain phrases with so much enunciation it’s almost impossible not to stomp along.

Even though the college-stoner-on-summer-break lyrics of “outside” make Miller out to be a little lackadaisical, it’s obvious she put a lot of work into her new music.

“i wrote outside when i was in a rut, i hated life, everyone and everything were making me feel lonely, bored and uninspired so i started reaching out to artists i love to write with them (aka lostboycrow) and we literally wrote a song about it that re-inspired me to get a move on,” Miller tweeted in response to another #askbea inquiry.

And get a move on she did. Miller sings like she has decades of vocal practice under her belt and writes comparably to pop leaders such as Lorde, Sia, SZA and Taylor Swift.

Miller made an incredibly entertaining and impressive album with aurora. Who knows what projects she still has up her sleeve?