Our followers made preseason predictions for Maryland basketball. Here’s how they turned out. 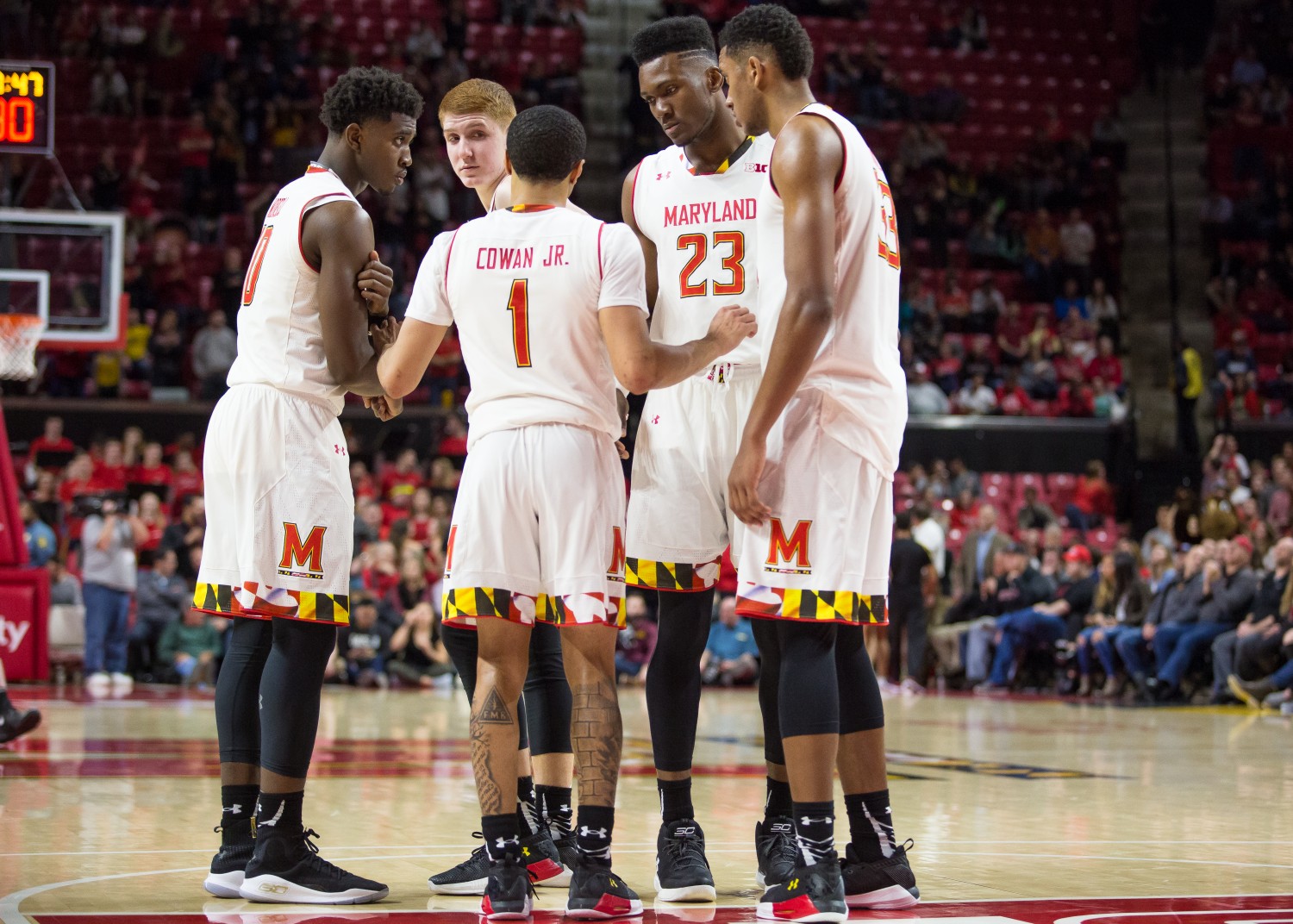 Back on Nov. 6, we asked a bunch of poll questions to our followers predicting how Maryland’s season would go. Now, with the Terps’ regular season complete, we can look back on how right or wrong our followers were. Let’s dig in.

What will Maryland do this season?

So we still don’t really know the answer to this one. It’s still entirely possible, albeit highly unlikely, that Maryland goes on one of the greatest runs in college basketball history to make the Final Four. The Terps could also win out in the Big Ten tournament and then eventually suffer a first-weekend exit. However, the most likely option here is what just five percent of our followers thought would happen: They fail to make the tournament.

Which freshman will make a larger impact on the team this season? — Terps Watch (@TerpsWatch) November 6, 2017

While Darryl Morsell got more playing time than Bruno Fernando, the pride of Angola made the All-Big Ten Freshman Team. Among healthy players, Fernando led the team in rebounds per game and finished with more points per game than Morsell.

Who will average the most points per game of this group?

This poll should include an asterisk, as Justin Jackson’s season ended prematurely after his labrum injury. Anthony Cowan wound up scoring the most of this group, ending the regular with 15.7 points over his jaw-dropping 37 minutes per game.

What is the highest Maryland will be in the AP Poll? — Terps Watch (@TerpsWatch) November 6, 2017

Maryland never did any better than the prestigious ranking of “also receiving votes.” Maryland was regarded as the 32nd-best team in college basketball in week three of the AP Poll, and then it all went downhill from there. Of course, if the Terps somehow make a run in the Big Ten tournament, neutral site wins over Michigan State and either Ohio State or Purdue might be enough to have them sneak in the top 25.

Well, our followers were pretty optimistic about this one. Of course, they probably didn’t anticipate Jackson and Ivan Bender suffering season-ending injuries.

Which player will Maryland have to rely on most following the Melo Trimble era? — Terps Watch (@TerpsWatch) November 6, 2017

Cowan led the team in minutes, points and field goal attempts per game. Pretty easy answer to that one.

Which road game will be the toughest of the year?