Maryland has a new sick leave law. Here’s how workers and business owners feel about it. 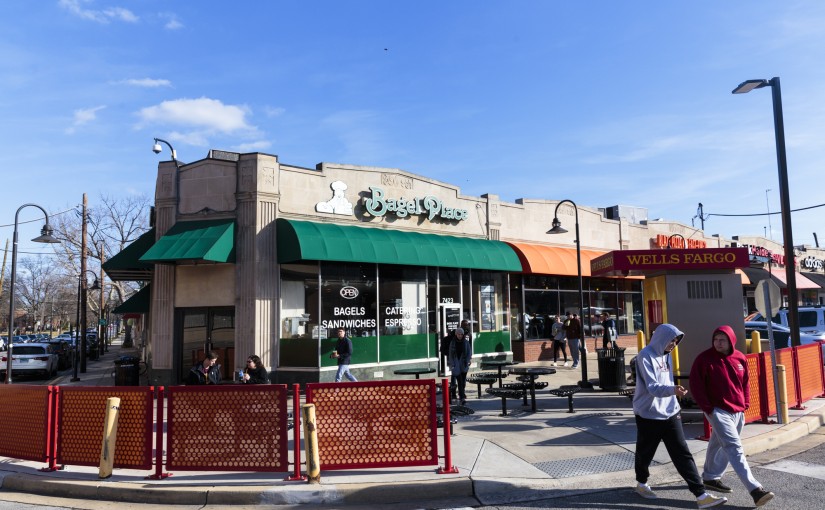 After a six-year fight in the Maryland legislature, a bill allowing many workers in the state to accrue paid sick leave became law Feb. 11, a move supported by labor activists and criticized by some local business owners.

Under the law, Maryland businesses with 15 or more employees are required to provide up to five days of paid sick leave per year, while businesses with fewer than 15 employees must give unpaid leave. One hour of leave is earned for every 30 hours worked, according to the law.

Employees may take their leave for medical care for themselves or a family member, paternity or maternity leave, or domestic violence or sexual assault-related services, according to the law.

Maryland lawmakers initially passed the bill last year, but Gov. Larry Hogan vetoed it, calling the measure “an ill-conceived, poorly written, complicated, confusing and inflexible mess,” CBS Baltimore reported. The House of Delegates voted 88-52 to override the governor’s veto on Jan. 11, and the Senate followed suit in a 30-17 vote the next day.

“Earning paid sick days for all workers is what the labor movement is all about,” said Akilah Jackson, an executive board member of AFSCME 1072, the labor union that represents University of Maryland workers. “This is what excites me the most about being an activist in the labor union on campus — helping working people succeed and promoting the general welfare of workers.”

“It helps the relationship between a manager and the employees because it shows that the manager cares about you,” Hired said.

Hired said she spends 10 to 15 hours per week working in Stamp Student Union’s Technology Services offices. She uses the money she earns to help pay for food and part of her tuition. She does not receive paid leave if she can’t make a shift and has to find a replacement to fill the hours, Hired said.

Asfaw, a U.S. Army reservist who also works at Dick’s Sporting Goods, said she does not currently receive paid sick leave. While she said “it’s not a requirement” for her, she added that “it would be nice.”

When asked how the law would affect university employees, spokesman Jessica Jennings wrote in an email that the university “has formed an implementation task force in response to this new mandate from the state. As the legislation was just recently passed, we are still studying its impact.”

Some College Park business owners have had to adjust to comply with the law. Bagel Place owner Bobby Karanovich, who employs 29 workers — about half of whom are students at this university — said “we basically restructured our payroll” to give his workers the five days of sick leave in advance instead of letting the days accrue over time.

“It took me calling the governor’s office to ask for recommendations on what to do,” Karanovich said. He’s giving his employees paid sick leave in advance, while reducing their hourly wage by about 50 cents on average to make up the difference.

Adam Greenberg, owner of Bagels ‘n Grinds and Potomac Pizza, was critical of the law, citing the increase in expenses it would cause to track workers’ leave. He added that he is used to legislation like this, because he has other businesses in Montgomery County, which enacted a sick leave law in 2016.

“We’re OK now, but if [legislation like this] continues, it will become a hardship,” Greenberg said, adding that “cashiers will disappear and be replaced with computer screens.”

Greenberg said he already provides paid sick leave to the workers at his College Park businesses in accordance with the Montgomery County law, which mandates that employers provide up to 56 hours of sick leave, compared to up to 40 hours for the statewide law. About 10 percent of the employees at Bagels ‘n Grinds and Potomac Pizza are university students, Greenberg said.

“At the end of the day, we will stick with the more generous [Montgomery County] plans,” Greenberg said. “It’s easier this way.”