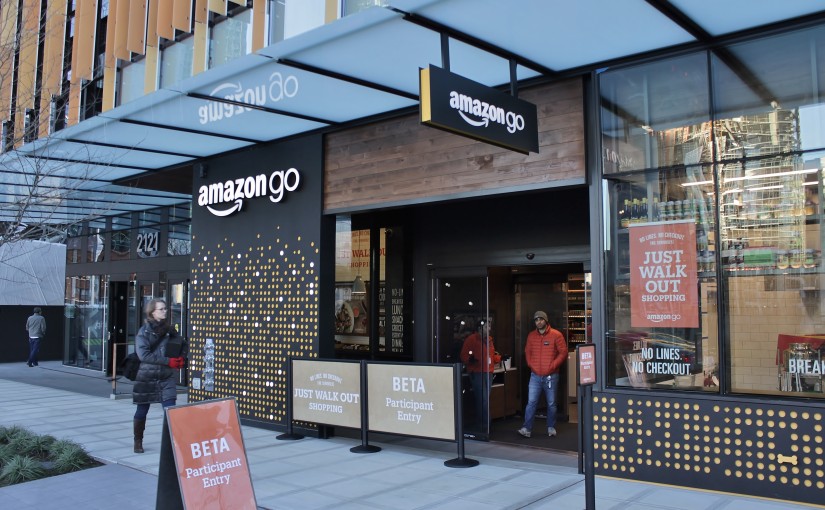 The University of Maryland’s SGA will send a letter to Amazon supporting Montgomery County for the company’s second headquarters, called HQ2.

“I feel like what [other top 20 municipalities] are highlighting is favorable business environment and infrastructure and all these things, but one of the main points that I think is also a big factor is the workforce,” Ewers, a freshman economics and government and politics major, said. “We have our amazing engineering school, and our amazing computer science program and business program, and I just feel like you don’t have that triple threat anywhere else.”

The company announced in September that it wanted to expand from its Seattle location, and in January, narrowed the choices for the location of its second headquarters down to 20 areas. Washington, D.C., Northern Virginia and Montgomery County all made the cut. Prince George’s County’s proposal, which included a bid from College Park, wasn’t among the top choices.

The company expects to announce their final choice in 2018, according to its Request for Proposal form.

Amazon anticipates creating 50,000 high-paying jobs and investing $5 billion into the community that is chosen for HQ2 construction, according to its website.

Ewers said this expansion could benefit Maryland students more than just through internships and jobs — and that’s why the SGA endorsed Montgomery County over the Northern Virginia or Washington, D.C. locations.

“Amazon placing their business in Maryland specifically would have beneficial effects on the tax revenue of the state of Maryland, which could also boost funding for the University of Maryland,” Ewers said.

However, some representatives raised the question of how rapid expansion could affect the citizens of Montgomery County, and the families of university students who come from the area.

Becky Rosansky, the SGA’s public policy representative, said her direct constituency did not need to depend on jobs from the second headquarters, and since her family and friends live in Montgomery County, she felt free to speak on behalf of other students from the area.

“The way our legislature works, we don’t have a representative [specifically] from the constituency of Montgomery County, but there are a lot of students from Montgomery County,” said Rosansky, a senior public policy major. “There’s a large possibility that a percentage of those students would be affected. … There’s not much SGA can do to control rent inflation or pressure on the housing market.”

Rosansky said if the rent prices spiked any more in the White Flint area where her mother lives, as they did in Seattle after Amazon built their first headquarters, according to an October article by The Washington Post, she wouldn’t be able to keep up with the inflation.

The Baltimore Sun reported in January that White Flint was one of the areas that was being considered within Montgomery County for Amazon’s second headquarters, but county officials have not identified a specific spot in the county.

“I would not be able to live there anymore,” Rosansky said. “Her [Rosansky’s mother] and her whole community would have to move.”

“It is 100 percent a legitimate concern,” Ewers said of the potential spike in cost of living for Montgomery County. “If this ends up going any further that’s definitely something we could look into, because we obviously don’t want to put our name on something that could adversely affect students.”

Meriam Helal, a junior government and politics major and the act’s co-sponsor, said the expansion may raise rent costs, but it would also bring more consumers to the area that would benefit Montgomery County.