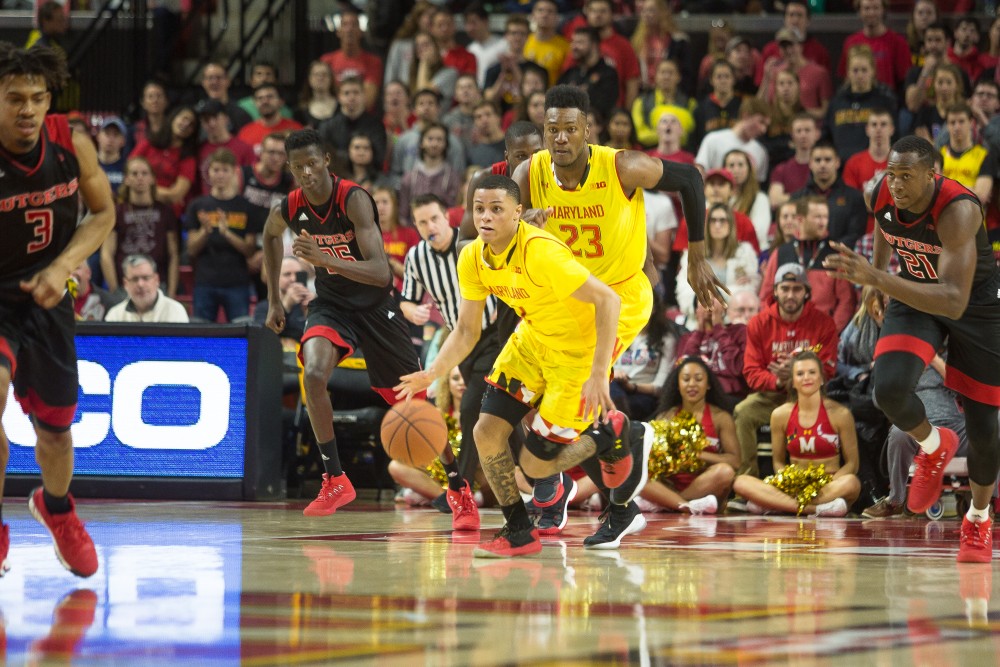 Cowan is averaging a team-high 15.7 points while recording the third-most assists per game (5.2) and tying for the third-most steals per game (1.5) in the Big Ten. The sophomore is also playing the most minutes per contest in the conference (37).

The Bowie native took over Maryland’s point guard duties after guard Melo Trimble departed for the NBA Draft. While Cowan powered Maryland wins at times, he faltered multiple times down the stretch of close games.

Huerter averages 14.6 points per game and is shooting 42.1 percent from beyond the arc.

No. 8 seed Maryland opens against No. 9 seed Wisconsin in the Big Ten tournament on Thursday afternoon.