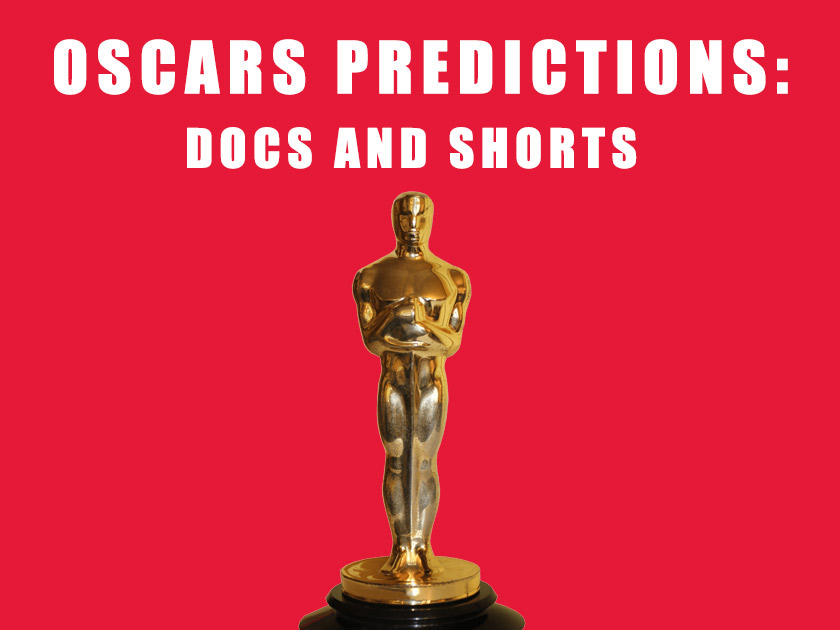 The Oscars will be held on March 4. Each week leading up to the ceremony, I will write a story predicting the winners of each category and describing why I think they will win. To be clear, I have not seen every movie, but I will be taking a look at previous award winners and researching nominees to be thorough.

Only two more weeks until the 90th Academy Awards air on March 4 — are you excited? A significant portion of the field are films nominated only once, for very specific categories. This week, I’m taking a look at films nominated in the miscellaneous categories — categories you might not remember when you think about the Oscars.

It’s hard to go against Pixar. Lou is a cute, heartwarming and beautifully animated movie about a hoodie that lives in the playground of an elementary school, teaching a young bully how to share toys. The premise is simple, as that of an animated short film should be. It’s easy to follow, with no dialogue. In seven minutes it expertly provides a bite-sized amount of humor and touching moments, making it an easy choice for the Oscar gold.

Documentaries that call attention to modern issues and crises tend to perform well at the Oscars. At its core, the ceremony celebrates storytelling, and documentaries are an effective way of capturing real peoples’ stories, among the performances. Heroin(e) tells the story of a group of people in “the overdose capital of America” dealing with a community’s drug epidemic. This story is one that is worth telling, and is compelling and heartbreaking, making it a clear choice to snag the Oscar.

Icarus is the story of a cyclist who, while seeking to prove how the dope testing is easy to rig and beat in sports, accidentally uncovered a huge doping scandal. The film focuses on the discovery of the scandal and the legal impact worldwide, especially on the Russian Olympic teams. Icarus will win because it’s fascinating, timely and extremely unique.

Who will win: Kevin Wilson, Jr., My Nephew Emmett

While Heroin(e) deals with the drug crisis, My Nephew Emmett focuses on continued race relations in the U.S. The film takes place shortly before the Civil Rights Movement, where a preacher’s home is broken into by white men, after the preacher’s nephew was accused of whistling at a white woman. The timing is poignant, as is the subject matter. This is a tough category, but My Nephew Emmett sticks out among the competitors.

Who will win: Ruben Östlund-Sweden, The Square

This Swedish film won the coveted Palme d’Or, the grand prize at Cannes Film Festival. This is another tough category to predict, but it’s safe to say the film’s success abroad will aid Östlund in taking home the gold in March.