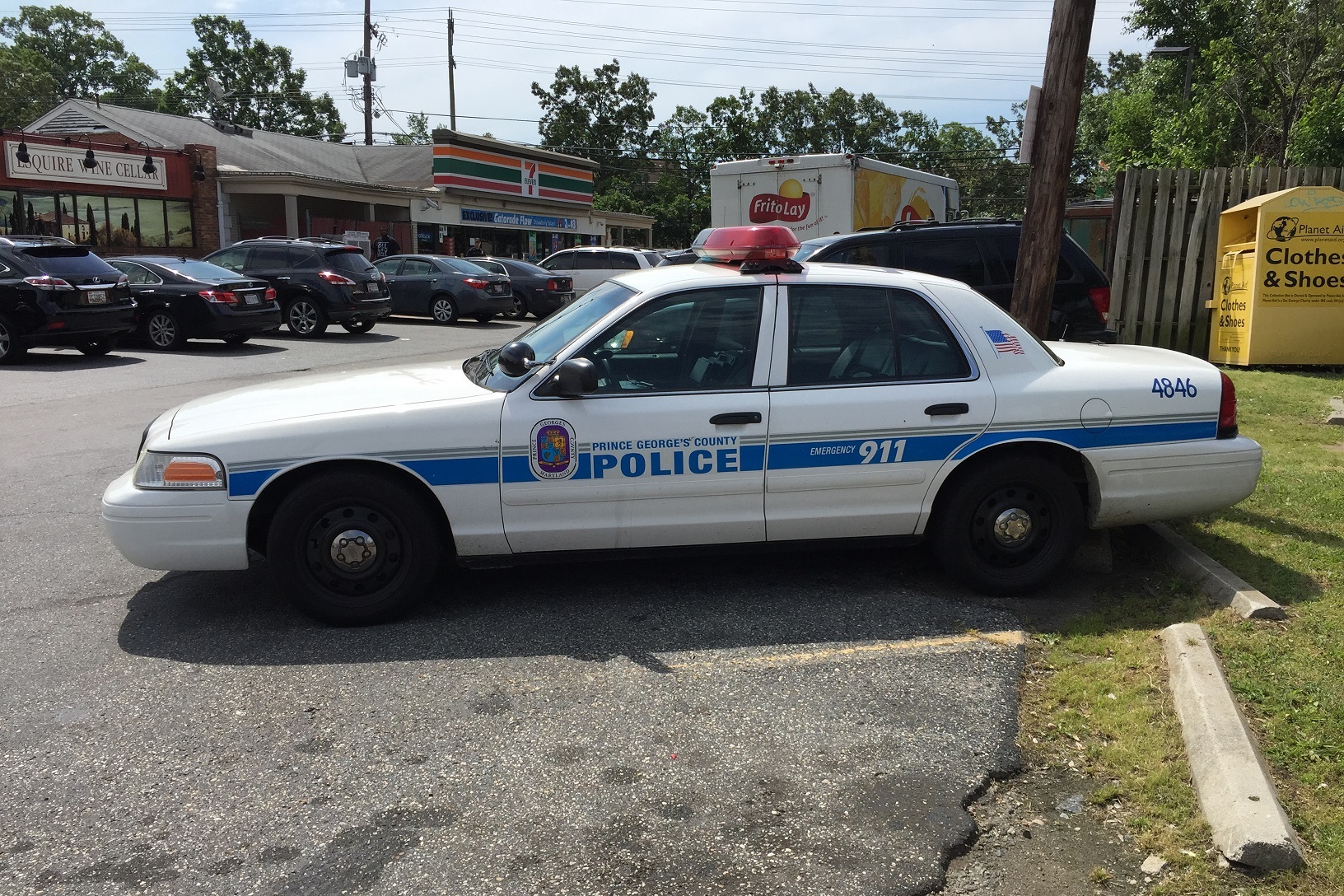 In March, Prince George’s County Police Department officers will head to the University of Maryland for a new implicit bias training.

The training, which will run from March until November, aims to help the department’s 1,700 sworn members examine and confront their implicit biases, which are biases that people are “unable or unwilling to admit,” said Rashawn Ray, a sociology professor at this university and one of the head researchers behind the training, in a Feb. 2 press conference.

“We think it has the potential to serve as a national model,” PGPD spokeswoman Jennifer Donelan said. “We hope as we’re able to garner information and sort of gauge how the training is going, that others follow suit.”

[Read more: UMPD is working with an SGA council to address police and student relations]

Kris Marsh, another sociology professor and head researcher, said in the press conference that 50 different officers will come to this university every Tuesday for about 10 hours and experience the training in three major components — standard lectures, discussions and virtual reality scenarios.

The virtual reality technology enables researchers to collect physiological data, which allows them to tell officers when their heart rate might go up or when their pulse may be elevated, Marsh said in the conference. Researchers then provide the information back to the training academy to build additional models and further train officers in order to further work through these points, she added.

Officers will also undergo a debriefing at the end of each session, and will be able to log into a website to see group-level data, as well as videos of researchers explaining that data, Marsh wrote in an email. Data will be presented at the group level to protect officers’ anonymity, she added.

“We’re not trying to pick on the one who isn’t doing well, but look at all the ones that are doing well and see how we can train better for the future for other officers to think about how they have biases and to move past those biases so we can move towards a bias-free policing,” Marsh said at the conference.

Donelan emphasized in the press conference that the training is not just focused on racial implicit bias. Scenarios in the training include situations where people exhibit autistic behavior, or have hearing loss, Marsh said.

The research team has developed over 90 scenarios, Ray said at the conference.

The new training, which has been in the works for more than two years, is in partnership with this university’s sociology department and behavioral and social sciences college, as well as this university’s Institute for Advanced Computer Studies, the MLAW program and the University of Maryland School of Medicine, according to a PGPD press release. Prince George’s County Police Chief Henry Stawinski initiated the plan “to take standard police academy training on implicit bias to a new level,” the release read.

Abir Muhuri, a junior mechanical engineering major, said he worked as an undergraduate research assistant for a lab that used VR to monitor emergency dispatch workers. He said he thinks it would be “really interesting” to implement VR in the PGPD training.

“It provides a lot of data and that’s really useful for just tracking how the training goes and how improvements could be made, besides just qualitatively observing that,” Muhuri said. “Also, [the training is] for a great cause because I think bias affects a lot of people. I’ve heard a lot of personal stories about how bias can just affect someone on a daily basis.”

Sophomore information sciences major Avery Parker said he thinks the VR training is “very important” and that it will “really help out in the field.”

“One of the major shortcomings in training comes up in real life situations — you’ve got to think on the dime. You’ve got to make an immediate decision,” Parker said. “And I think you don’t get that to the full extent in practicals and what not, so I think having the virtual simulations and whatnot will help incoming cadets to actively assess situations without ever being inside them.”

CORRECTION: Due to an error, a previous version of this story said officers would be able to see data and videos the researchers collected. The videos would not be of the training, but of researchers explaining data at the collective level. This story has been updated.