The Supreme Court must end partisan gerrymandering in Maryland 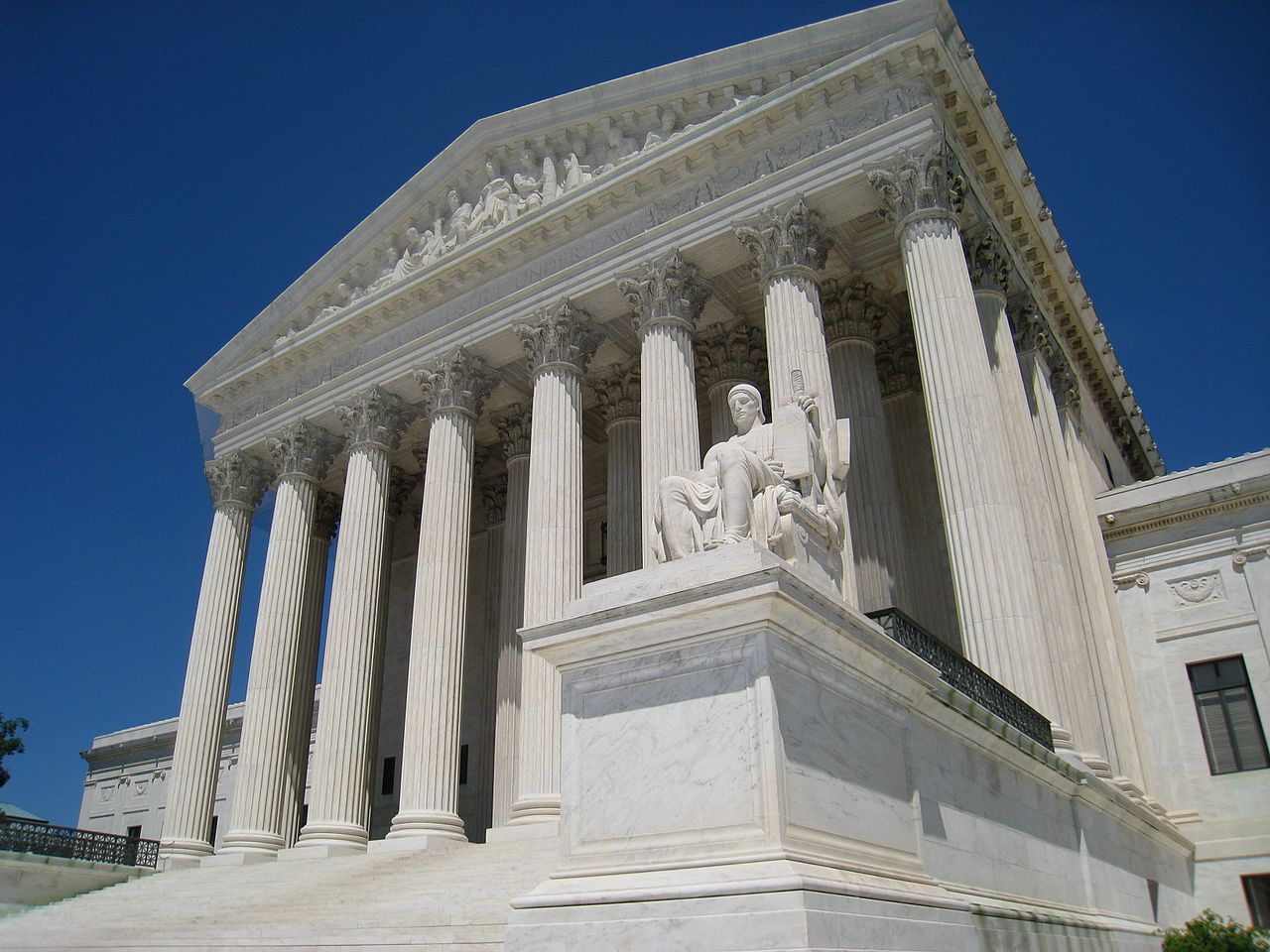 In 2000, Maryland had four Republican congressional representatives. Now it has one. That’s because Democratic governors and state legislators have spent the past several decades gerrymandering congressional districts into comically serpentine shapes, all in the interest of pure partisan advantage.

He’s right. And this term, the United States Supreme Court will hear Benisek v. Lamone, a constitutional challenge to the 6th District. If it rules in favor of the challengers, the court will recognize the illegality of partisan gerrymandering for the first time and radically strengthen the fundamentals of American democracy.

The argument is intuitive enough: By associating with a particular party, a voter — say, a Republican in Western Maryland — is engaging in constitutionally protected political expression. When Maryland redrew the 6th District, it disfavored a group of voters because of their political views. The state made it harder for Republicans to elect like-minded candidates. It essentially punished a certain group of citizens for expressing a political preference, which is, well, illegal.

Now, I don’t really fault Maryland Democrats for cynically slicing and dicing its congressional map to box out GOP candidates. The Republican policy agenda is the greatest domestic threat to the United States, after all, so there’s nothing especially wrong with Democrats using all available tools to prevent the enactment of that agenda. We shouldn’t expect Democrats or Republicans to refrain from playing the game — which is why the Supreme Court must change the rules.

The court hears Benisek and Gill v. Whitford, a challenge to Wisconsin’s congressional map, during a scary period in American democracy. As Michelle Goldberg notes for The New York Times, the United States has, in many ways, entered an era of minority rule.

A plurality of voters voted for the Democrat in the election that gave us President Trump. The Senate has a built-in favoritism toward smaller, more conservative states, and Republicans held the House in 2012 despite receiving fewer votes than Democrats. Nate Silver estimates that, thanks to geographical clustering and partisan gerrymandering, Democrats have only even odds of taking back the House of Representatives if they win the House popular vote by 7 percent.

None of this excuses Democrats’ myriad unforced errors in recent years. But, in the United States, one party has a legally enshrined advantage over the other, fueling a political system in which the preference of the majority frequently doesn’t affect public policy.

This term, the Supreme Court has an opportunity to kill one of the legal foundations of minority rule — partisan gerrymandering. Let’s hope they recognize what should be obvious: Congressional maps like Maryland’s are illegal.