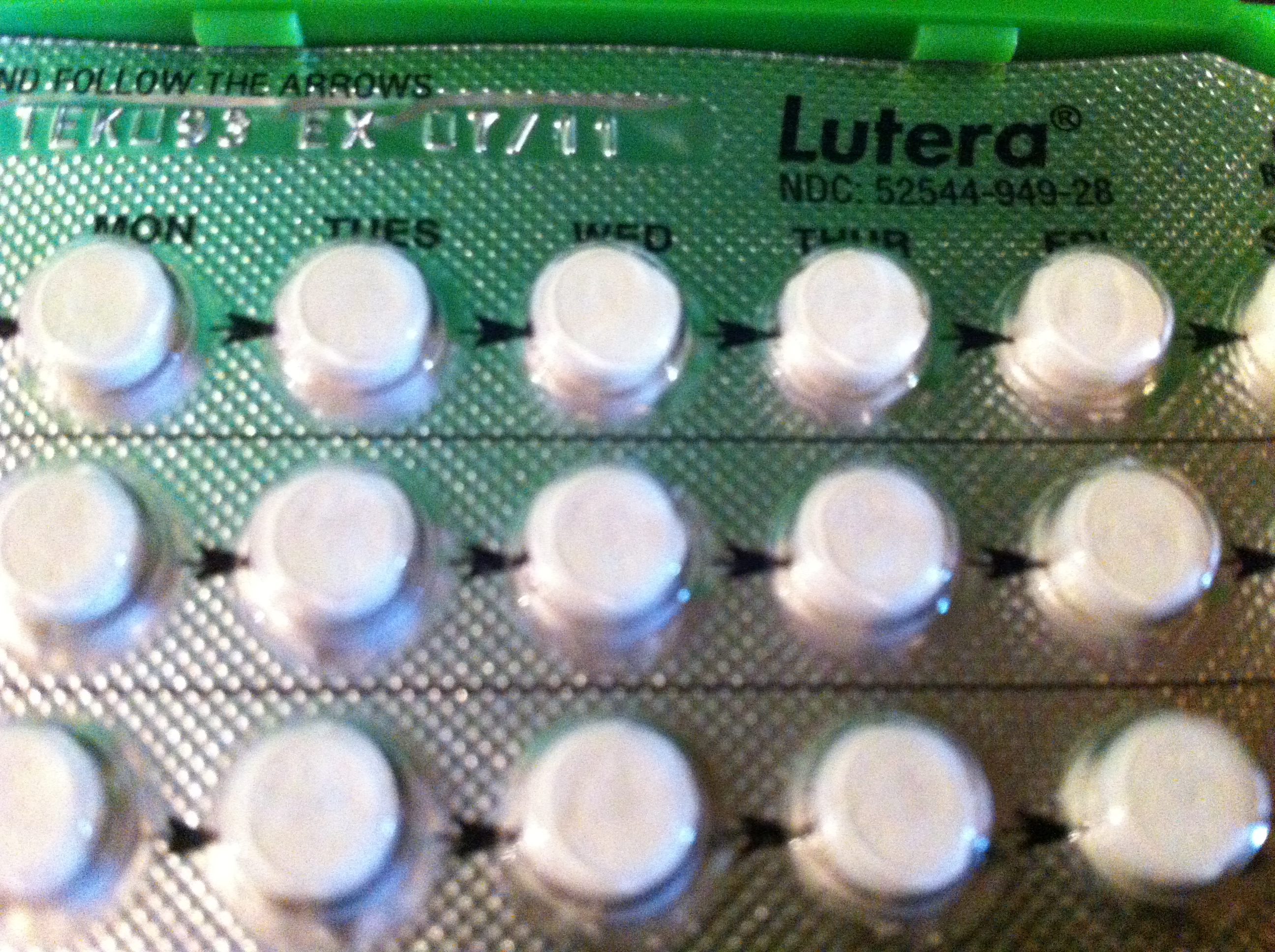 California might be making history for women’s reproductive rights. The California Senate recently passed a bill that would require the 34 public universities in the state to offer the abortion pill. If the bill passes the State Assembly and gains Democratic Gov. Jerry Brown’s approval, medication abortion would be accessible to college students within four years.

Of course, the bill has not been met with unanimous support. Those who are opposed to the use of the abortion pill believe that “expanding a university’s mandate to include ending pre-born life” does not meet any educational goals. Some feel that by offering the pill in health centers, colleges would essentially be encouraging women to have abortions. The California Family Council is concerned with issues such as safety and medical training.

The safety of administering the abortion pill should certainly be the top priority for both medical officials and legislators. But the World Health Organization has deemed it safe for midwives and nurse practitioners to provide the medication — a physician doesn’t necessarily need to be present, even though 34 states require one to be.

The abortion pill is a combination of two types of drugs that have been medically proven to “safely end a pregnancy before 10 weeks’ gestation.” The key to the pill being effective is that the patient takes it early on in her pregnancy. The cutoff is about two months after the first day of the woman’s most recent period; if the cutoff is not met, the patient has to look into surgical abortion procedures.

Offering the abortion pill at public institutions of higher education would be a huge step in the right direction to progress women’s reproductive rights. An unexpected pregnancy is a life-changing event for any woman, but especially for a woman in college. With the burden of classes, jobs and internships on the average college student’s shoulders, adding a pregnancy to the mix would undoubtedly be overwhelming.

The reality is that college students will get abortions regardless of whether their university health center offers them. In fact, more than 500 students in California’s public universities look for the abortion pill at off-campus clinics each month, according to a report by the Bixby Center for Global Reproductive Health. The hassle of arranging for transportation, along with taking time off from classes, negatively impacts students who need these services but are not within close proximity.

It would be in the student body’s best interest if Maryland followed California’s lead by also attempting to pass this bill. The University of Maryland Health Center already offers a variety of contraceptive services, including oral contraceptives, the Nuva Ring and intrauterine devices. Making the abortion pill accessible for college students is not the same as encouraging young women to terminate their pregnancies; it would simply give them more options when they have to make decisions about family planning.

Being pregnant and raising a child is expensive. When a person is already paying a significant amount of money to earn a college degree, giving birth and becoming a parent is oftentimes impractical. This especially applies to the low-income students that make up more than half of the student population at California’s public universities. When the technology is available and safe, there is no reason for the government to make the abortion pill inaccessible for an entire group of people who would benefit from it.