The new ‘Super Mario’ movie is a terrible idea 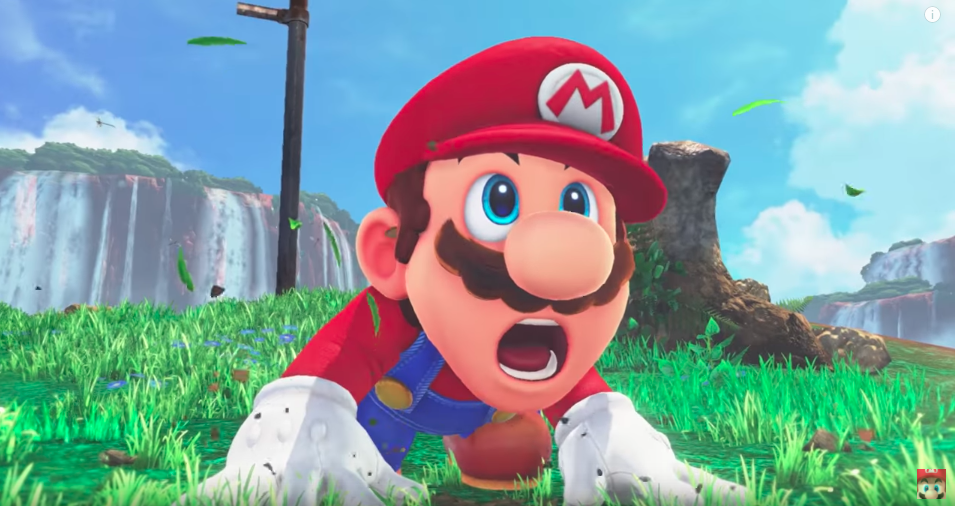 Someone at Nintendo thought it would be a good idea to make an animated Super Mario feature film. It’s not.

The same company that made Despicable Me and Minions announced on Feb. 1 that a Super Mario movie is in the works. The announcement comes after two new Nintendo Switch games, Super Mario Odyssey and Mario + Rabbids Kingdom Battle, garnered praise from their audience.

This isn’t the first attempt at a Super Mario film. In 1993, Super Mario Bros. hit theaters and was not well-received, with a 15 percent “fresh” rating on Rotten Tomatoes. To be fair, that film was live-action, and the new one will be animated, which could mean it’ll attract more fans of the games. Generally, however, the video-game-movie genre fails to please.

Not a single video-game movie has received a fresh score on Rotten Tomatoes. From Resident Evil to Mortal Kombat to Assassin’s Creed and yes, as much as it pains me to say it, Pokémon, no movie has impressed critics, or furthermore, entered the cultural lexicon as a movie worthy of praise. The new Nintendo project will be no exception.

The problem with a video game being made into a movie is that the mediums are too distinct from one another. The entire appeal of a video game is the ability to step into the shoes of a character and take control, becoming immersed in the decision-making and challenges. Making movies based on video games instantly splits the genre. Users have to sever their connection to the game and go from participants to bystanders. If the movie doesn’t relate to a user’s experience, the movie fails to satisfy its core audience.

At the same time, video-game movies need to introduce their world to people unfamiliar with the games, which makes it a challenge to appeal to wider audiences. What audience is this movie really for? Children? Adults who grew up playing the games?

It’s also unclear what the story could be, because the classic kidnapped-princess storyline is beyond tired for the franchise. At the same time, an original story, disconnected from the games, may feel inaccessible to fans who adore the classics. In essence, Nintendo has created a situation in which it cannot and will not please everyone.

Having the Minions creators produce the Super Mario movie is sure to make it worse. It’s likely that the film won’t function as family material, but will rather revert to simple, forgettable child entertainment.

Along with the Ryan Reynolds-starring Detective Pikachu movie, Nintendo seems to be trying to broaden its horizons, but the track record for the genre bodes poorly for the franchise.