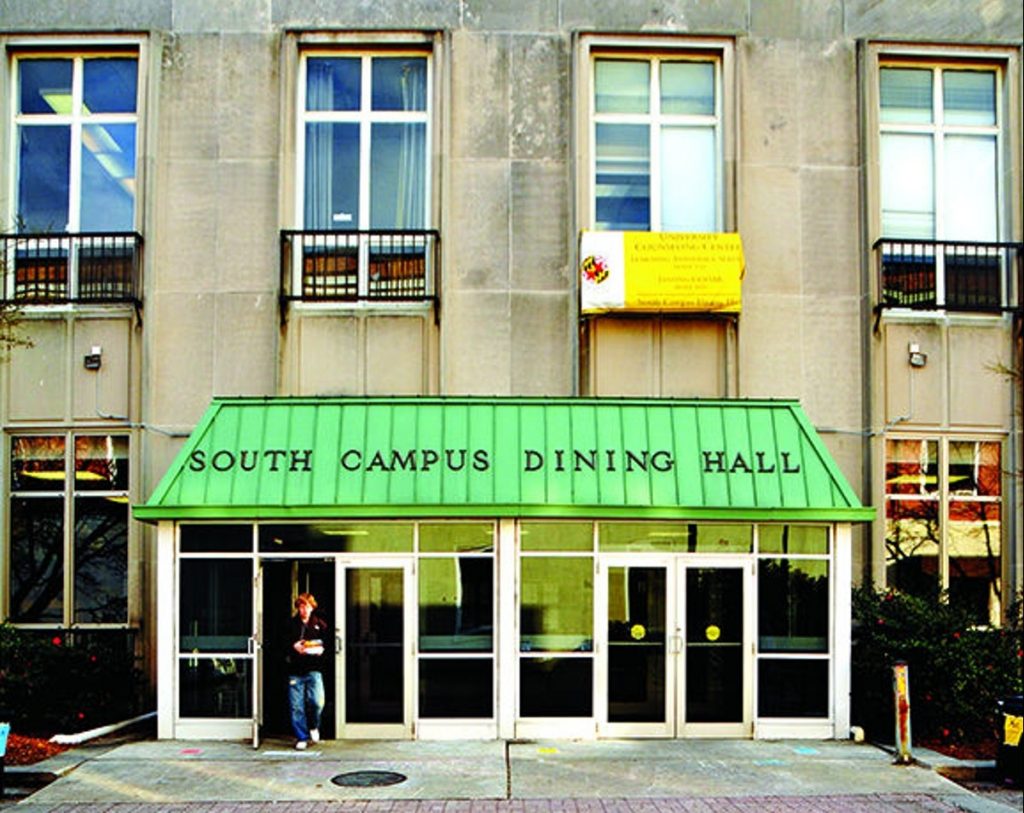 The plans will allow students to pay for a specific number of meals, instead of paying one flat rate to access the all-you-can-eat dining halls however often they choose, which is the current system, Dining Services spokesman Bart Hipple said. They will only be available to students who live off campus, and will debut in the fall.

“We’ve been thinking about [Connector Dining Plans] since we first started the Anytime Dining Plans, [about] how can we build a greater connection for students who do not live in traditional residence halls.” Hipple said.

Freshman public health science major Christina Schweitzer, who plans to live off-campus next year, said she is excited for the new dining plans.

“Even though I would really enjoy living off campus and living on my own, and eating food that I prepare for myself, I also want that social aspect of going to the diner and being with people who already have a dining plan.” Schweitzer said. “And then also the convenient availability of all the options at the diner.”

Unlike the Resident Dining Plans, which allow unlimited access to the dining halls and are mandatory for on-campus students, Connector Dining Plans will be completely optional, and will provide a limited number of meals that students can use per semester.

Commuter students can choose from four new dining options. Semesterly plans range from 50 meals for $500, which adds up to about three meals per week, to 150 meals for $1,350. There is also a combination plan that costs $895 and includes 70 meals and 200 dining dollars, which can be used at some campus restaurants and convenience stores.

Freshman physiology and neurobiology major Anchal Shukla, an off-campus commuter student, has complaints about the cost of eating at the dining halls.

“I definitely think that right now it’s too expensive to get into the dining hall when you don’t have a plan,” Shukla said. “It’s ridiculously expensive, so that’s why I don’t eat at the dining hall ever unless I get a friend’s guest pass.”

Currently, there’s a Five-Day Anytime Plan oriented toward off-campus students, which is also optional, but provides unlimited access to the dining halls from Monday through Friday. This plan is $367 cheaper than the base Seven-Day plan, which costs $2,266 for the fall semester. While the new dining plans have a set number of meals, they are significantly cheaper than both the Resident Dining Plans and the Five-Day Anytime Plan.

“Both the RHA and the SGA have come to us and said that students really want plans that are less than Five-Day Anytime access, but still give them a good deal to get into the dining hall sometimes,” Hipple said. “[The RHA and SGA] suggested that there needs to be a plan that’s under $1,000.”

Last semester, the SGA voted to unanimously endorse a proposal for the new Connector Dining Plans, which called the Five-Day Anytime Plan unsuitable for commuters because of its cost.

Sophomore math major Justin Van Winkle, who lives in an off-campus townhouse, doubts that the cheaper Connector Dining Plans would appeal to him.

“I’m just not on campus enough, I’m maybe here for just lunch, and I just pack my lunch and it’s like a dollar a day or something.” Van Winkle said. “If the dining plan was like $50 per semester, then I might consider it.”

“If it saves me money, and it works out better, versus having to go somewhere else to get food, if it would coincide better with my school experience, I would definitely look forward to getting [a Connector Dining Plan].”