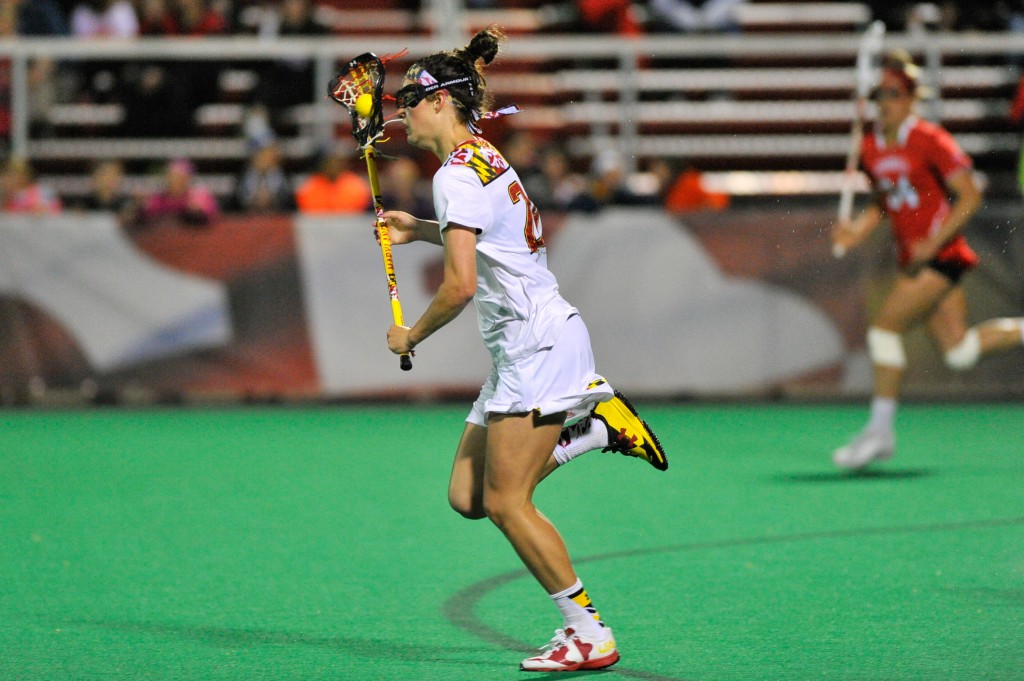 Nine Maryland women’s lacrosse players were named preseason All-Americans by Inside Lacrosse Tuesday, the most of any program.

The national attention is nothing new for the Terps, who are currently ranked No. 1 after winning the 2017 NCAA Championship.

Making the first team represented a major step up for Braig, who was named an honorable mention in 2017. She caused 27 turnovers and picked up 29 ground balls last season.

Taylor was named the IWLCA National Goalie of the Year last season among numerous other awards with a .535 save percentage on 213 saves. Whittle is a three-time IWLCA All-American and led Maryland with 71 goals last season.

Maryland will start the season at home against William & Mary on Sunday.